For the first time since I started writing this blog, I actually attended a card show. It had been a few months since I had been to one, so I was quite anxious and looking forward to it.

One of the reason I was excited about this months show was that because I started blogging....

I NOW HAVE SOME LISTS!

You can't trade with other bloggers unless they know what you need. So over the past few months I've put together a few lists of cards that I need. Armed with this new information, I made my way to the show.

The show was about 20 minutes from my house, but when I got there it was typical of most shows that I had been to in the past few years.

The dealers outnumbered the customers.

I would have liked to see more people there, but it also meant there was no one else at the tables I was interested in.

I went from table to table looking for cards from my wantlists. I didn't buy any packs, boxes or supplies....just single cards. I was there for a good hour and only stopped when I reached my budget, and ended up with 148 cards.

So let's start with what I purchased the most of...2012 Gypsy Queen. 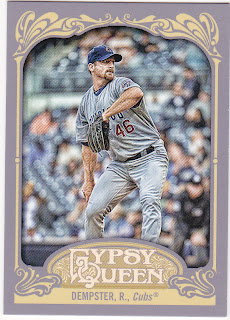 I knocked 56 cards of my want list at the first table I stopped at...and I got them for less than the price of two packs. 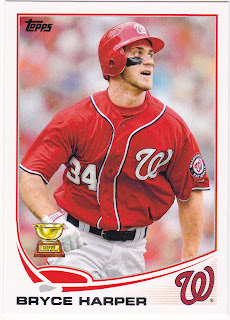 This next card would be what you youngsters call a "fail". Strangely enough, I saw very little 2013 Topps. I don't need very many cards fom this set and I was hoping to finish it off at the show. The only card I could find that was on my list was the Bryce Harper card that you see above.

There were two disturbing things about this card:

1.) It was the most expensive card I purchased that day.
2.) It was also a card I already had.

I also bought a lot of random Red Sox for sets that I am collecting. I don't have lists made for the majority of them, but I knew I didn't have these cards. 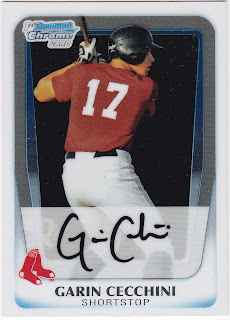 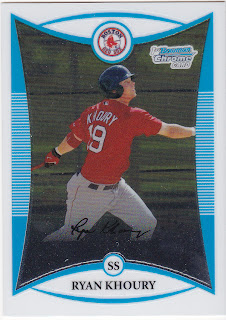 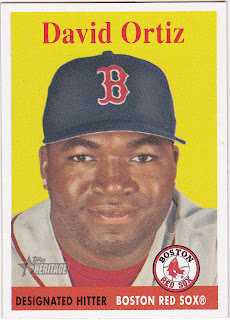 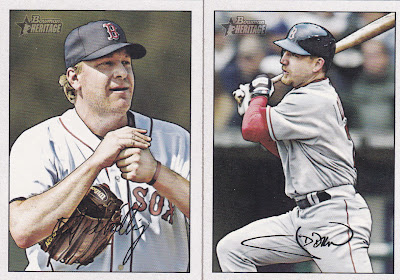 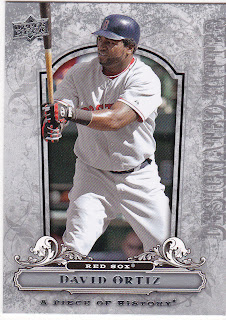 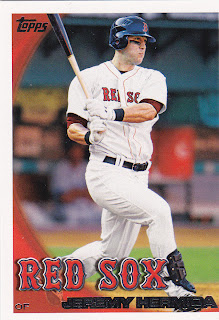 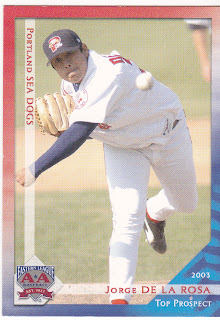 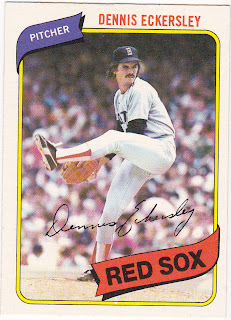 1980 O-Pee-Chee Dennis Eckersley. I got this because I don't have any of these and it was cheap. You can't tell from the front that it is the Canadian version, so I scanned the back as well. 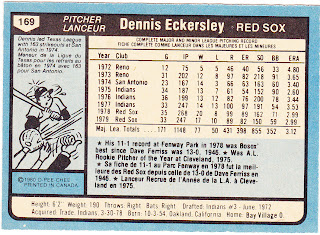 I took 3 years of french in junior high and high school. About all I can say now in french is that I don't speak french. 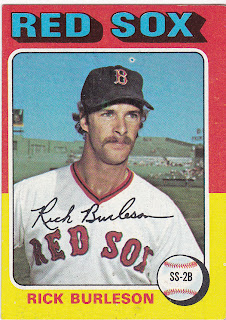 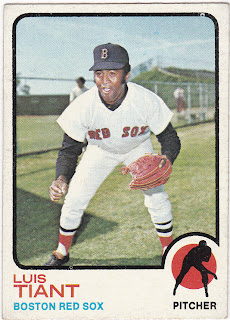 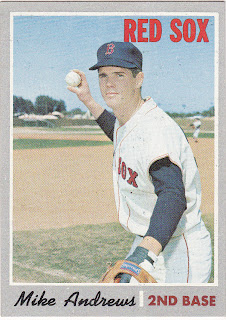 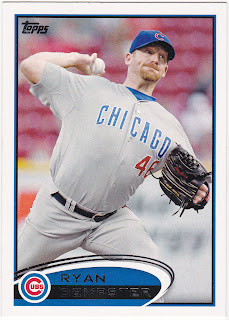 I also knocked 32 cards off of my 2012 Topps Series II wantlist. 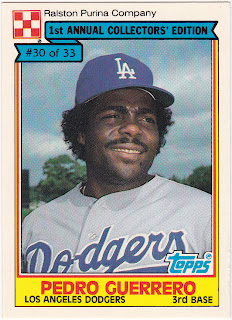 Since I've been unintentionally collecting the 1984 Topps Purina set due to repacks, I picked up a Pedro Guerrero, Fred Lynn and Dan Quisenberry. 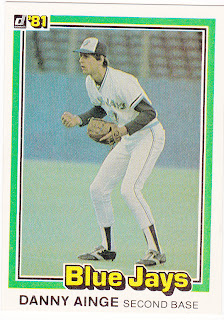 I also picked up 11 1981 Donruss. They were mostly Red Sox, as well as the future President of Basketball Operations for the Boston Celtics.

Now the majority of the rest of these cards were found in....a dime box.

Yes, I have now experienced the wonders of the dime box.

I've been reading about these "dime boxes" for quite some time at Nick's outstanding blog "Dime Boxes - The Low End Baseball Card Collector's Journey". Now I didn't know if dime boxes were real, or if they were just regional but I was surprised to see several at this show. Who knows, they may have been there all the time.

One of the dealers even only charged you a dollar if you bought 20 cards from one his dime boxes. So I guess I also found the elusive "nickel box".

This guy though, had a lot of miscut cards. Way too many in my opinion. I even checked a perfectly centered one with a miscut one while he wasn't looking just in case they were trimmed instead of miscut. The reason I did that was because when I purchased my Collector's Cache Box a few weeks ago, I found a decent amount of miscut cards in it. I checked the "miscut" 1977 Ross Grimsley that I got from that box about a week ago, and found out it was actually trimmed, not miscut. You can read the posts here, here and here.

However, the two cards from his dime box lined up, so I'll give him the benefit of the doubt for now. I ended up buying a bunch of his non-miscut cards from his "nickel box".

(The scans do however make some of the cards look miscut.) 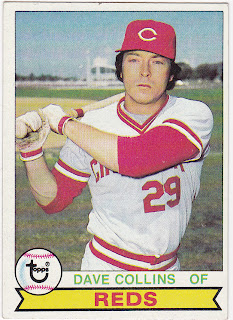 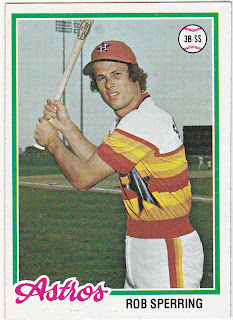 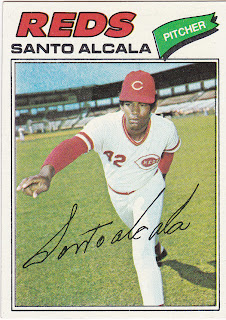 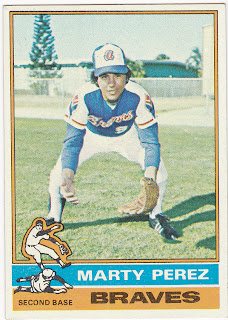 So there you have it...148 cards. I didn't even make it to all of the tables because I had already spent my budget.

So how much did it cost for all of this?

Thanks, Nick. I am now an official dime box convert.