The past couple of posts have been dedicated to exploring a "Collector's Cache Box" that I picked up at Target for $14.99. 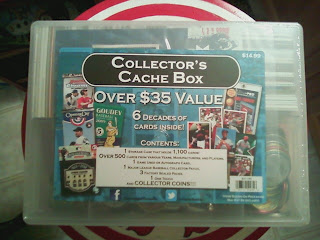 You can read what I've gotten so far here and here.

To review, here is what the box states I will get:

So we've reviewed the storage case and the over 500 cards from various years, manufacturers and players.

Next on the list is 1 game used or autograph card. 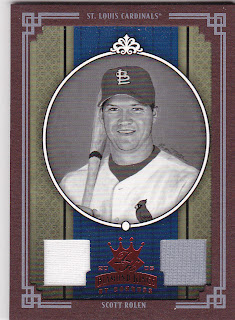 A dual swatch of Scott Rolen from 2005 Donruss Diamond Kings... 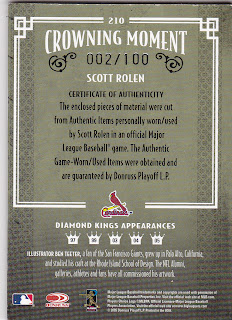 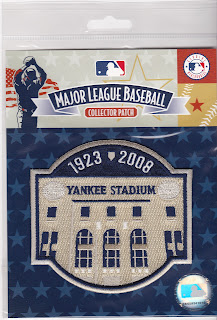 First one to say they want it, owns it. No trade necessary.

Here are the 3 factory sealed packs. 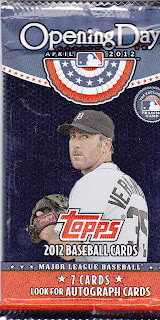 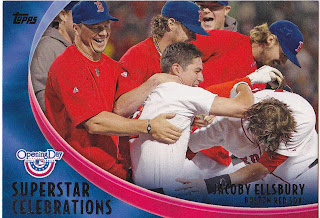 There weren't very many celebrations for the Red Sox during the 2012 season. 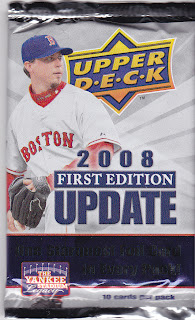 2008 Upper Deck First Edition Update. I see this everywhere. Something tells me this is going to be as commonplace as seeing 1989 Topps. 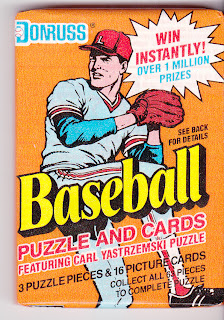 1990 Donruss. A set I haven't finished, so I probably need some of them.

So here is what a "One Touch" looks like.

I honestly had no idea what a one touch was. Now I know.

Last, but not least, are the collector coins.

Excuse me, I mean the COLLECTOR COINS!!! 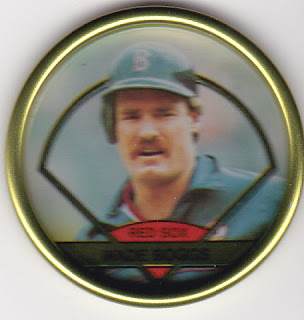 I'd already acquired some of these via the repack route, but only a few at a time. This box has 86.

So it delivered as promised, and it was fun to see what was inside. As a veteran of the repacks, I'm not sure I would get another one, probably because I don't need 86 more coins.

Unless of course, they include the other half of the set I don't have.