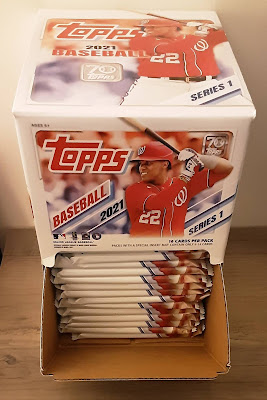 I walked into my LCS a bit ago and found something I had only seen in retail stores. A gravity feed box of baseball cards. There were a few in stock and they were priced at $99 for 36 packs which seemed to be a pretty decent price (a few weeks later the remaining were $139). I had no idea what types of inserts or relics would be in these types of boxes...I was just hoping that from this and the couple of hanger boxes I had purchased earlier that I could complete the set.

So here are some of the highlights: 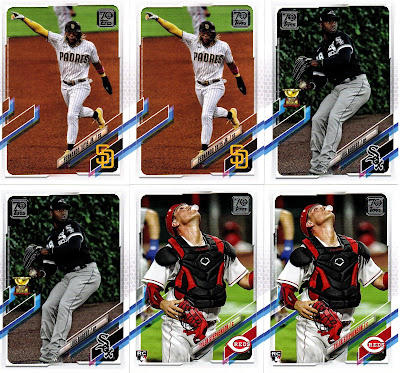 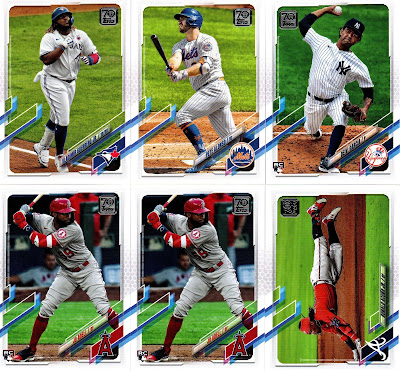 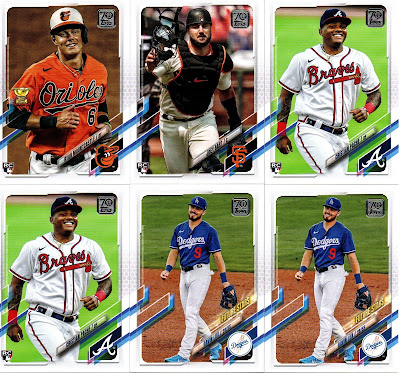 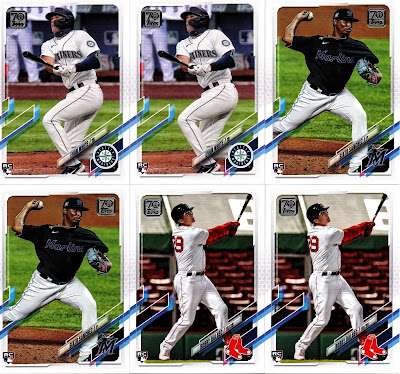 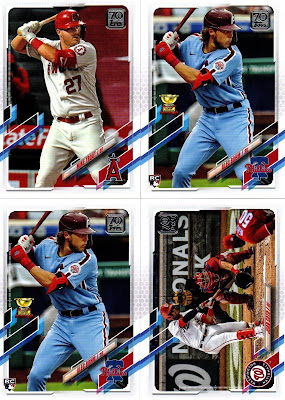 I pulled two of most cards...thankfully star cards as well as commons. 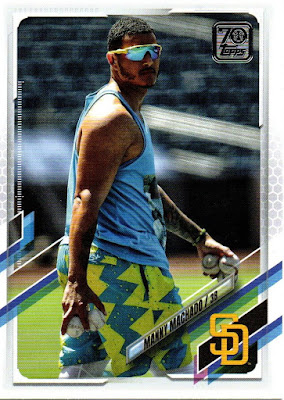 I think this was the only photo variation. If there was another I didn't notice it. 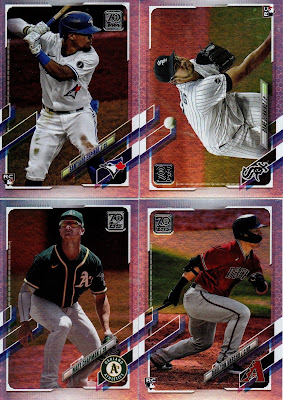 These aren't pink...they just scanned that way. They are actually shiny silver. 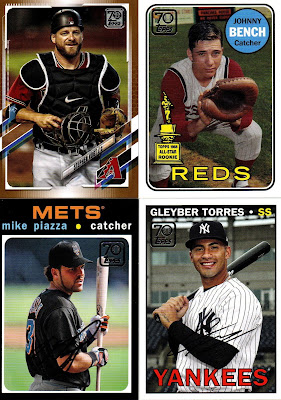 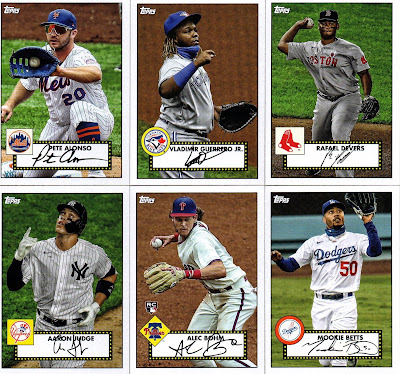 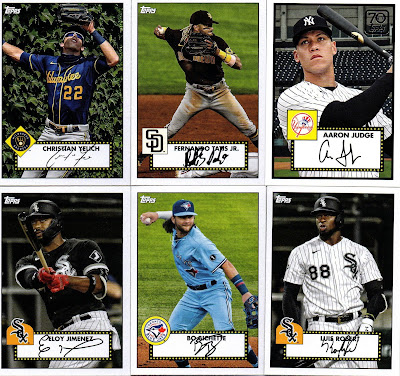 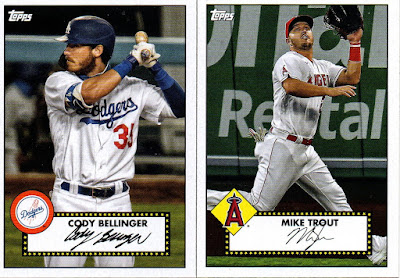 These are the Chrome versions. 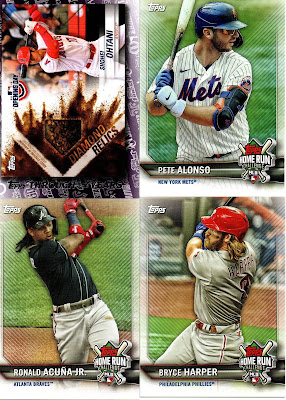 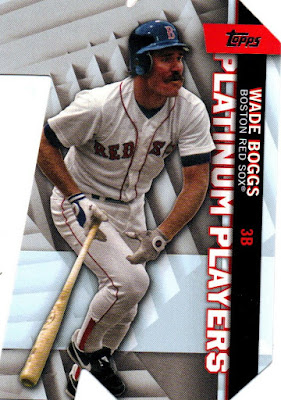 Nice to pull a Red Sox player.
Now for the hits...there were two...a relic and an auto. 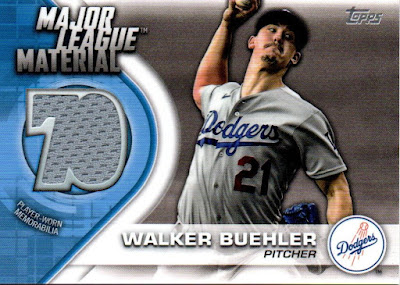 I like it. It only goes for a few bucks on eBay (not that I was planning on selling it) but at least it wasn't Freddie Freeman.
I did a post a ways back about my disdain for hobby boxes based on the fact that I'm paying a lot for an autograph and the one I pull always sucks. 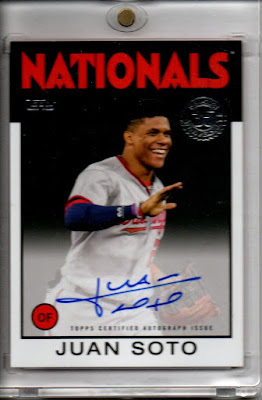 (I haven't sorted everything to see if I need any cards to finish the set. I'll put up a want list shortly if I do.)

Bo Diddley - A Man Amongst Men

I had some good fortune earlier in the year to find some 2020 Heritage High Number packs. They weren't 8 dollars a piece like they were in the hanger boxes I purchased earlier. Consequently they weren't as good either. 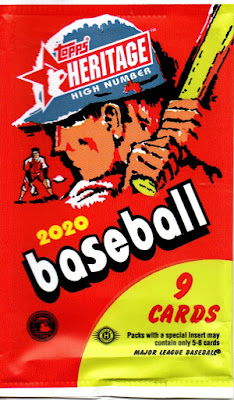 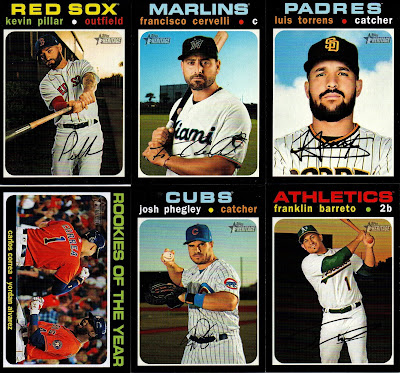 There's really not much in this set other than the Luis Robert (oops, I mean LouBob) rookie. That's probably why I can actually find some.
Pack 2 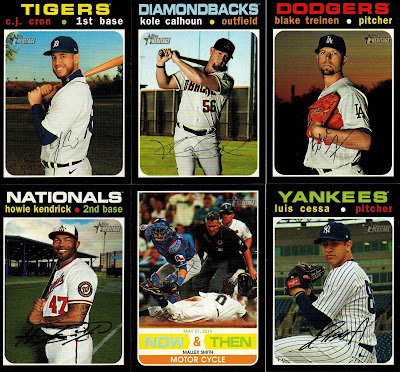 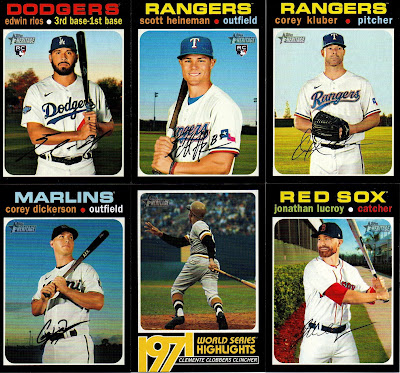 And there it is! So exciting!