The Best Leadoff Hitter Of All Time 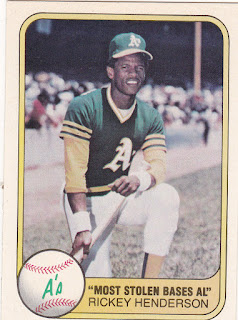 ...and a perfect card to lead off this post. Yes it's more random cards I've picked up at recent card shows.

I bought a blaster of 2005 Bowman Heritage a few years ago, so I picked up some parallels... 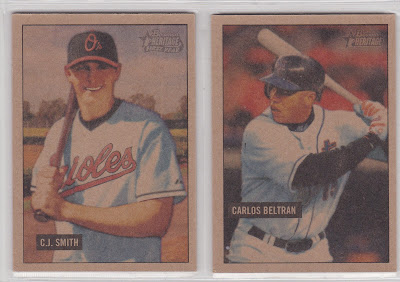 ...including one of the recently retired Carlos Beltran. 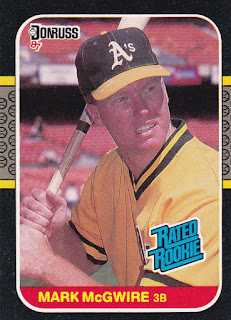 I wasn't sure if I had this card or not, but when you find a card that books for 8 bucks in a dimebox, you take a chance. 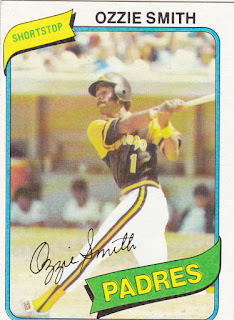 Sometimes I'll buy a card I know I already have just because it's a dime. 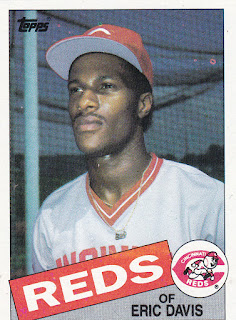 I probably have this one already too. I have recently slowed down buying cards because I've gotten so many boxes that I haven't even sorted. My fantasy is to one day have everything all organized and neatly put away instead of unorganized and all over the house. I'm pretty sure it's my wife's fantasy too. 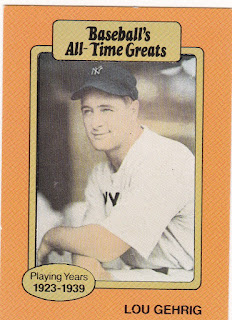 I already own the Lou Gehrig from the 1987 Hygrade All-Time Greats with the green border...now I have the orange border version as well. 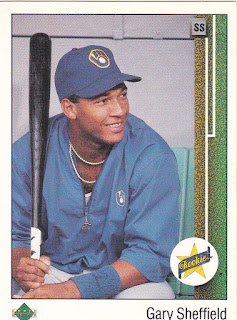 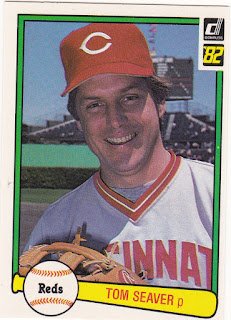 We'll close out this Thursday evening post with an 1982 Donruss Tom Seaver.

Have a great night!

I don't use the phrase "Winner, winner, chicken dinner", in fact I had to look it up to even see why people say it in the first place. Using liver and goat cheese instead is my satirical take on the supposed health kick we Americans are supposedly on.

I used to subscribe to Men's Health about ten years ago, back when I used to hit the gym every day. There were always a few healthy recipes in the magazine too, with ingredients that I often couldn't pronounce, much less desire to eat. It also amazes me how many people I've read say that we should grow our own food. Just because you can grow patio tomatoes doesn't make you a farmer.

Wow...that's really disjointed, isn't it? What does that have to do with baseball cards? 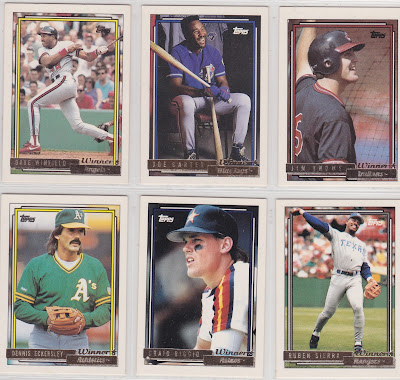 Some 1992 Topps Gold Winner Cards I picked up at a card show. 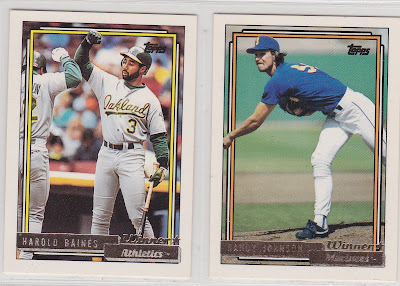 Per the usual, I picked these up for a dime each.

I bought another three pack of 1982 Topps Coca-Cola Brigham's Red Sox cards and needed the Chuck Rainey that I pulled. Now all I need is the Yaz and I've finally completed the set. I have a bunch of dupes if anybody else is trying to do this set as well. 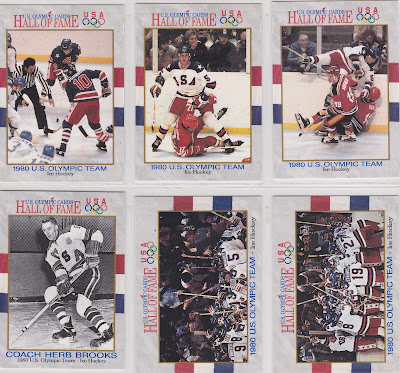 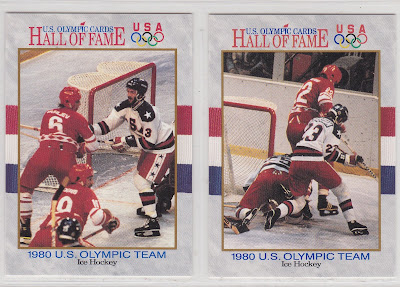 Now let's shift to hockey...Olympic Hockey. I don't know why I like this set, it was released in 1991 by Impel Marketing. It is a ninety card set that featured members of the U.S. Olympic Hall of Fame. I picked up all the cards I could find of the 1980 Gold Medal winning hockey team. I've seen both the games against the USSR and Finland, although not at the time they aired originally. 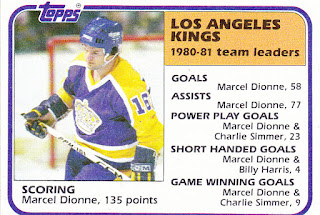 I'll pick up any early to mid-80's hockey cards. During that time period I was either not collecting or collecting baseball only. Needless to say, I missed out on a lot of the key rookie cards from that era. 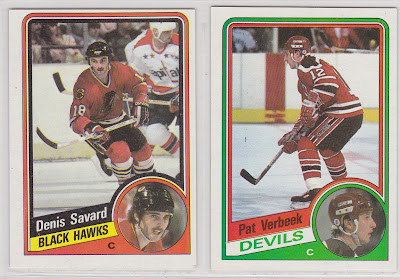 Case in point...although these five '84-'85 Topps cards are welcome additions, my collection is sans a Steve Yzerman rookie.

Fun fact nobody cares about: My brother used to be Rejean Lemelin's garbageman. 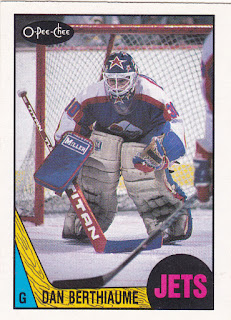 Instead of rolling the dice for '87-'88 O-Pee-Chee Luc Robitaille rookies, I was trying to get 1987 Topps Cory Snyder and Mark McGwire cards.