Tonight is the final night before the NCAA tournament. We do the brackets at my day job, and I am finishing them up tonight whilst I read some blogs. I don't follow college basketball, so I know absolutely nothing about any of the teams. I'll be sure to give you updates as to how well I do compared to everyone else at my company, because I know you all are completely interested in college basketball too. There is only a few people doing it this year, so the pot is not very big, but I'll still take it.

Back in December, Jeff from 2X3 Heroes was having a "Tis the Season" giveaway, and I commented on his "Tis the Season: Take my Dupes, Please." post that I was interested in some of the dupes he was trying to unload.

When I received my loot a couple of weeks ago, I had forgotten just what I had asked for. It was in a box this size and when I opened it I was greeted with: 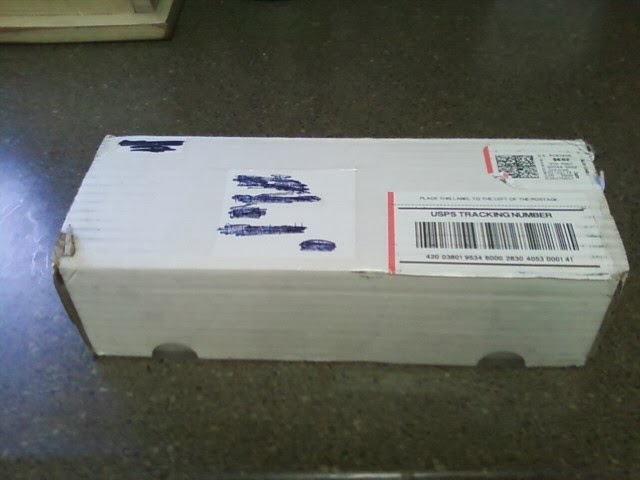 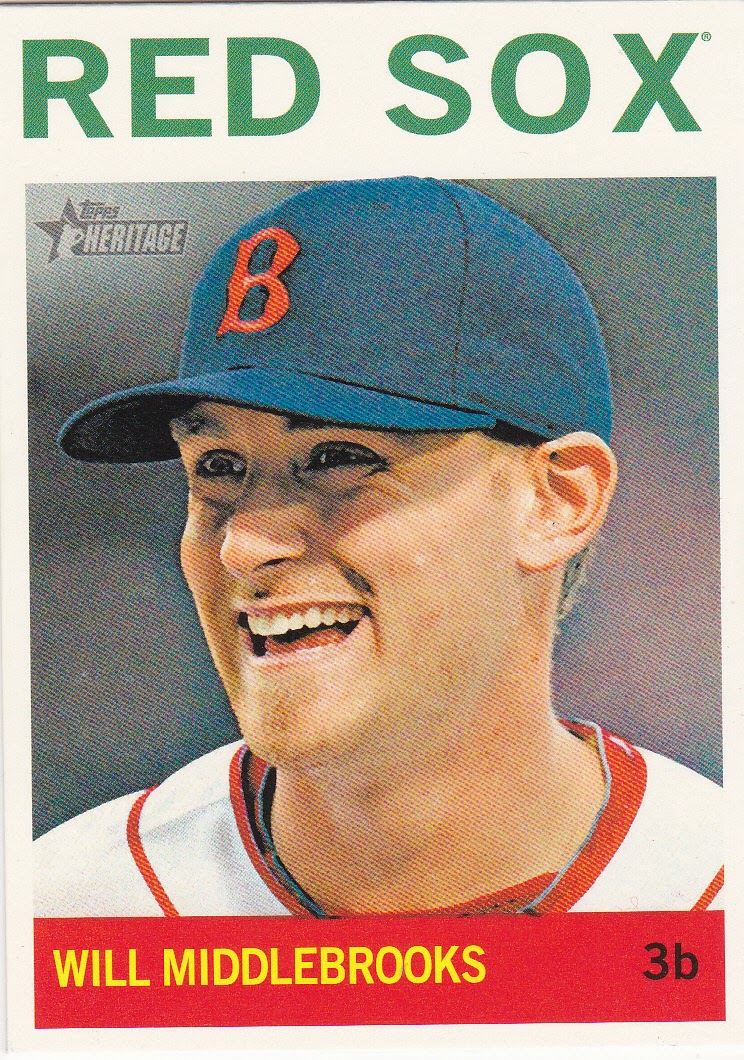 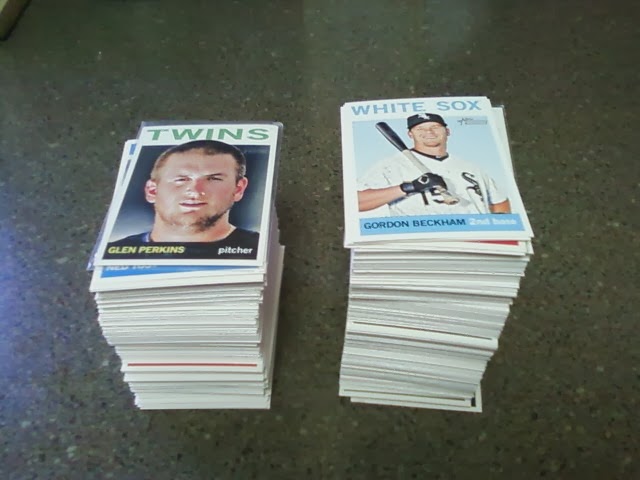 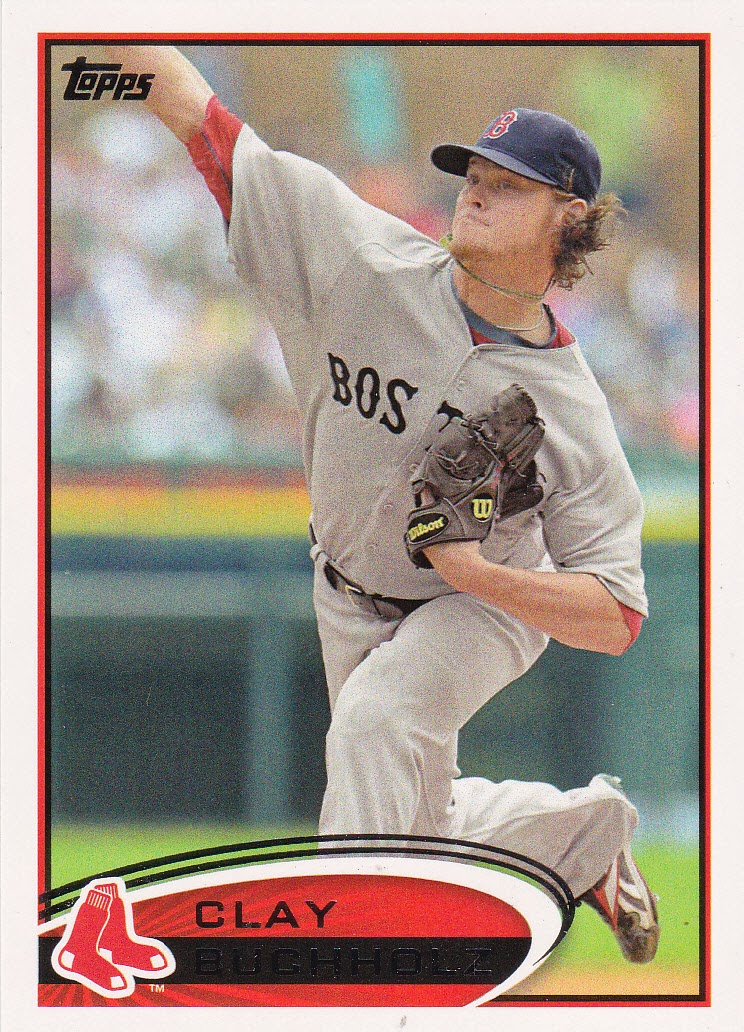 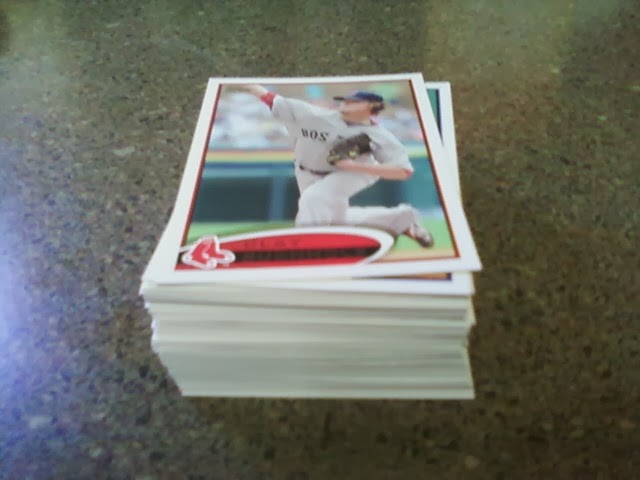 If there is anyone out there that has not finished off 2012 Topps let me know, and we can work out a trade. Thanks to repacks, I've got plenty. There was also a single 2011 Topps card.

Thanks Jeff! I hadn't bought too much 2013 Heritage and this will really help me out!
Posted by Swing And A Pop-up at 8:56 PM