Pardon Me Whilst I Brag About A Junk Wax Mailday

One of the trade packages I received last week was from Jeff from One Man's Junk Wax. He sent me over fifty cards, and they were creatively packaged, as you can see.

Did you know these pocket pages can be used for extreme couponing too?

And some people apparently engage in power couponing as well. It seems like everything is "extreme" this or "power" that now. I guess just calling it what it is, is too boring for the younger generation.

Do you think if I called it "Extreme Card Sorting", I could get some kids to help me out? 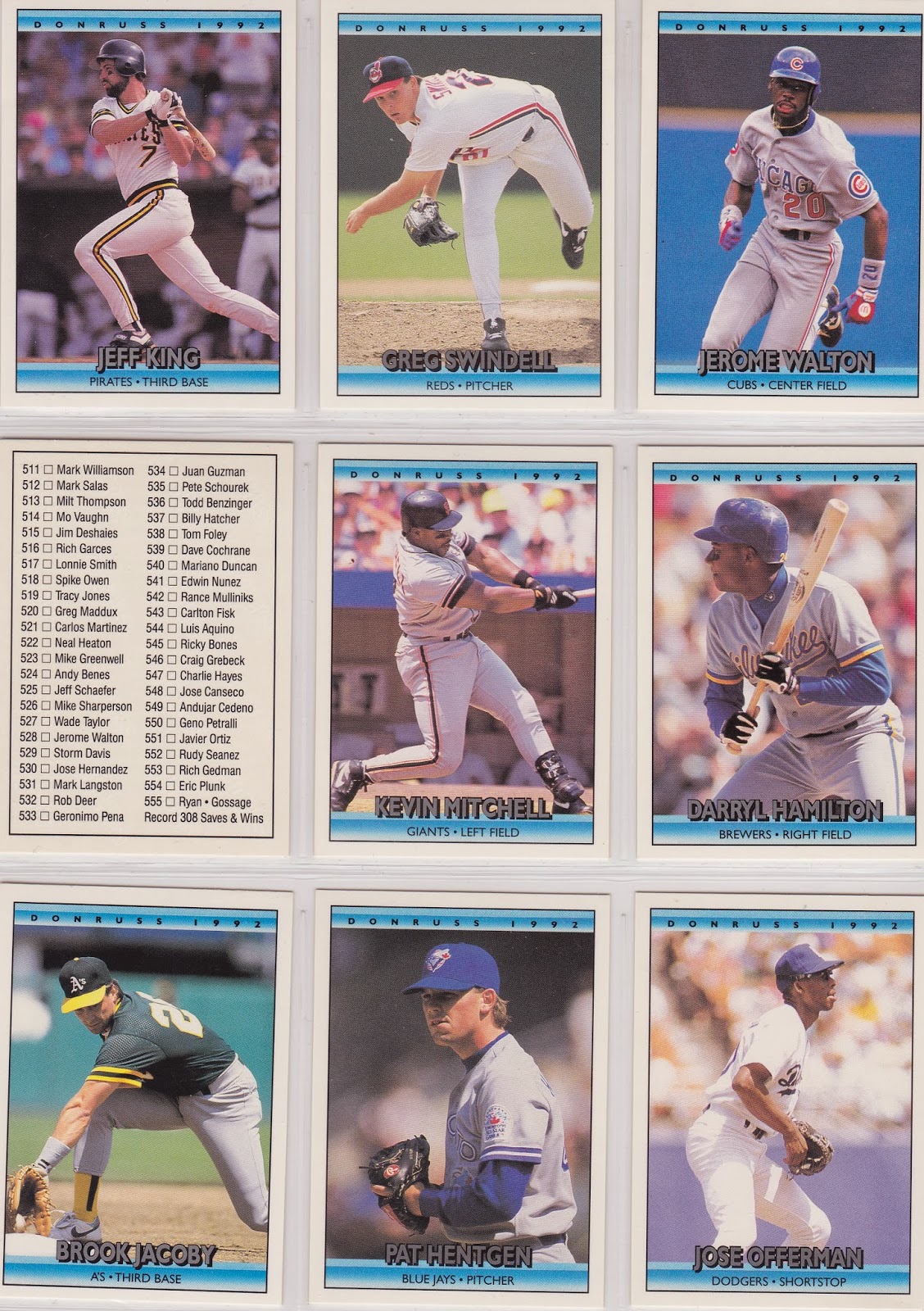 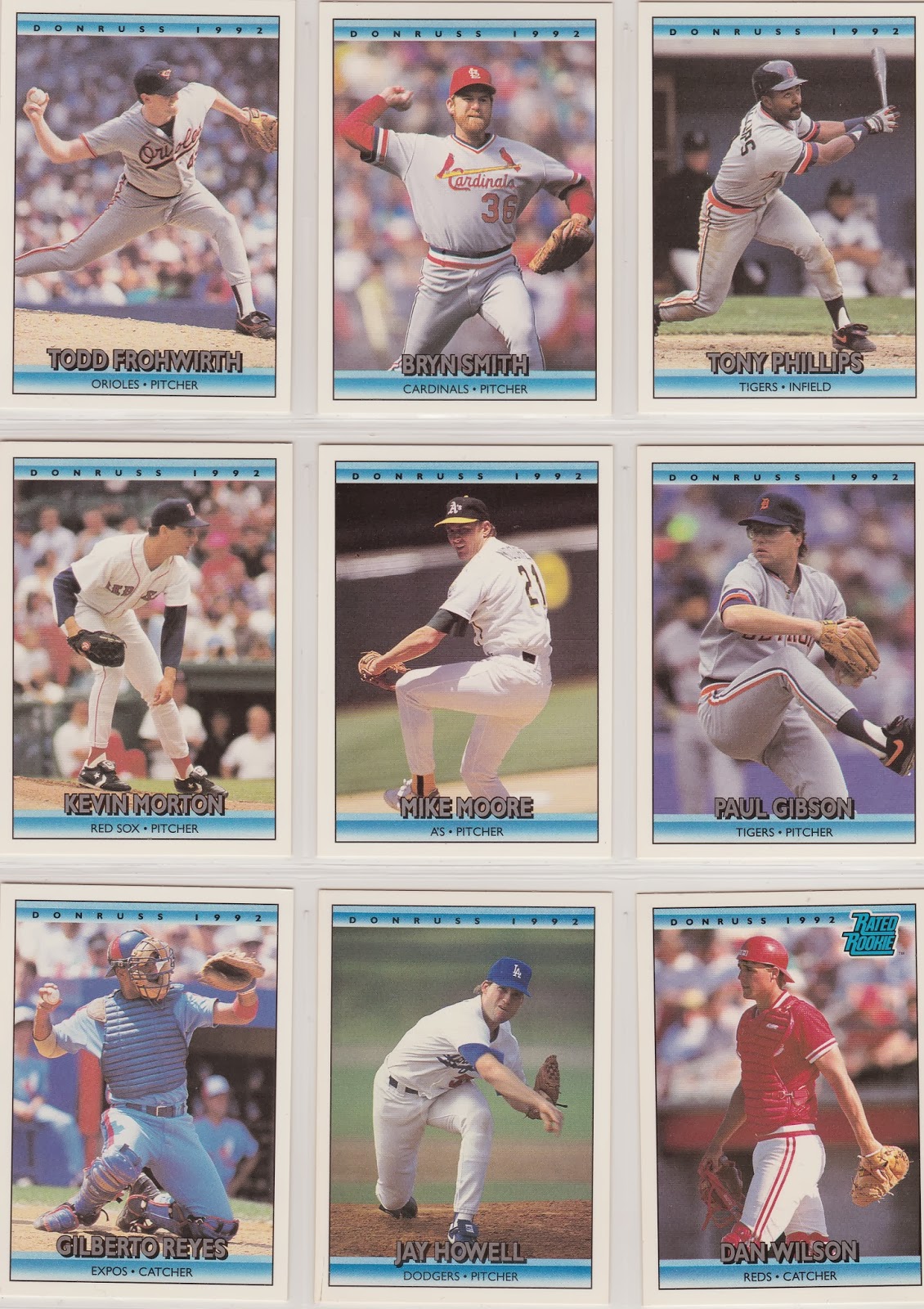 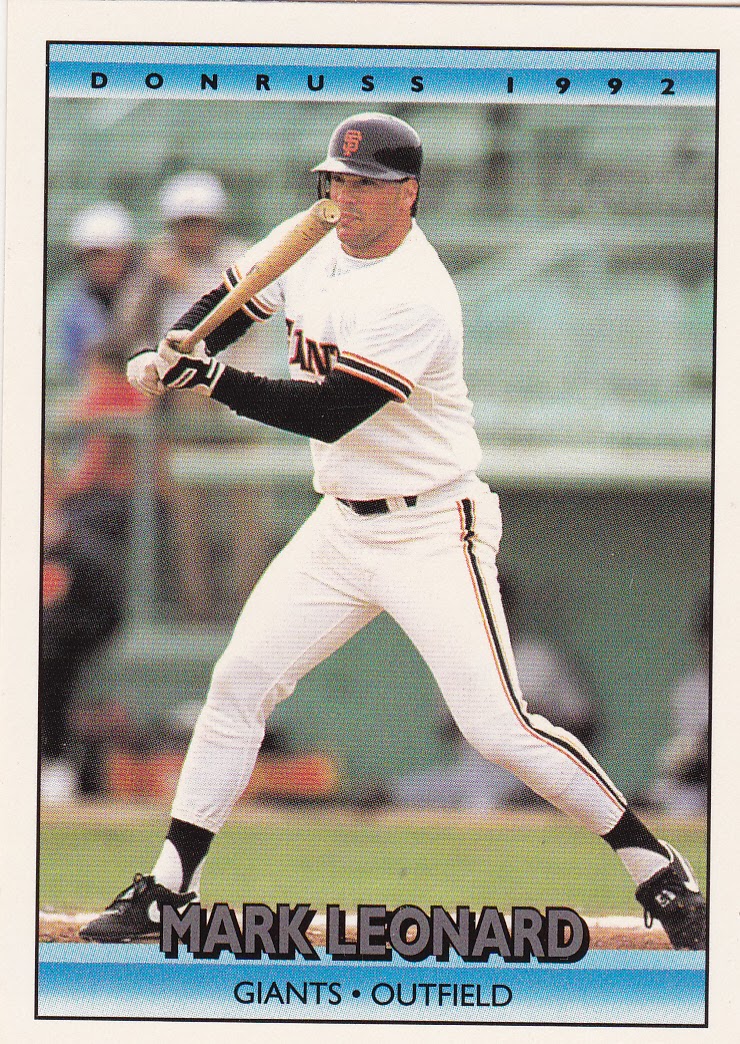 1992 Donruss was featured most prominently with twenty-eight needed cards. 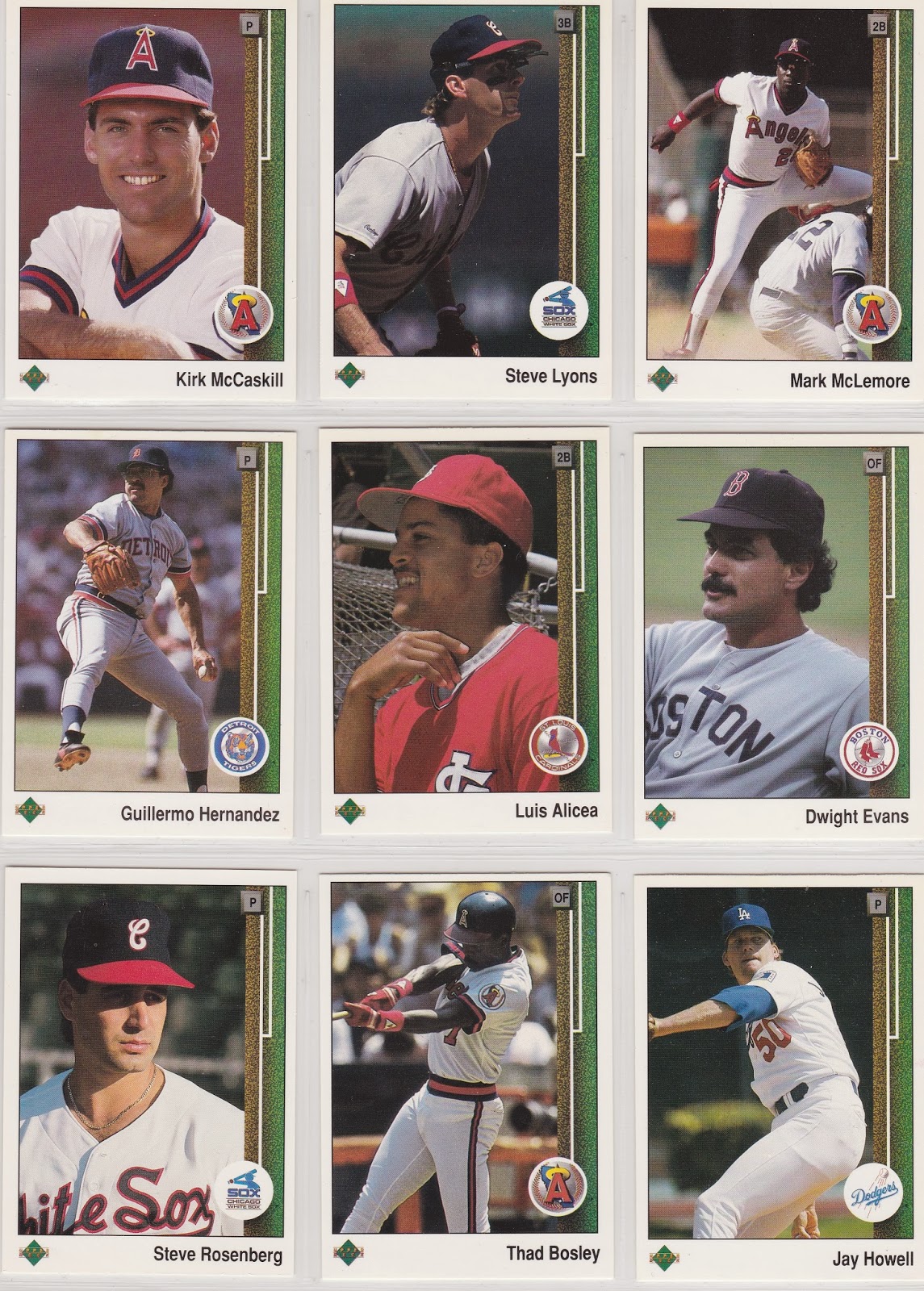 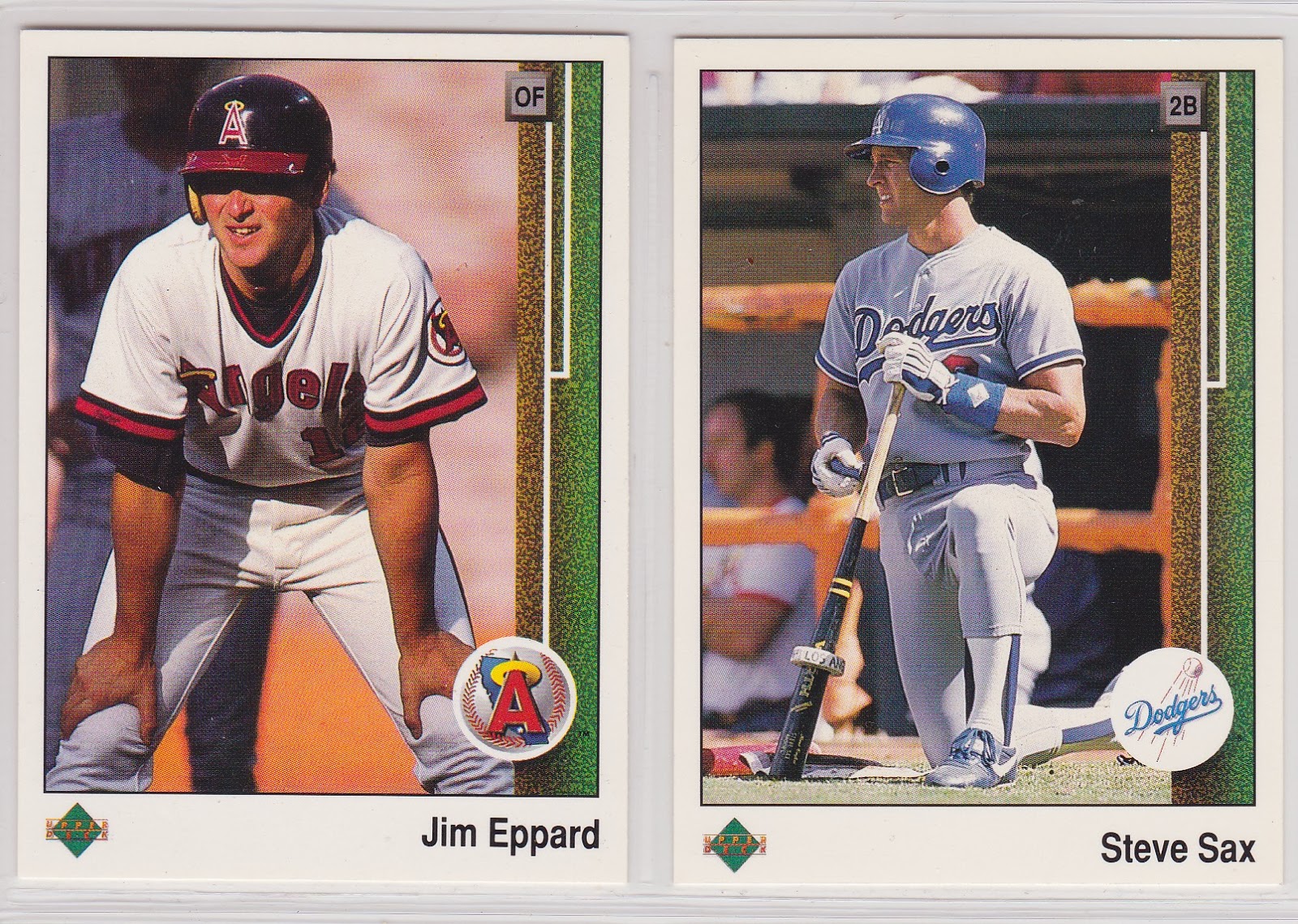 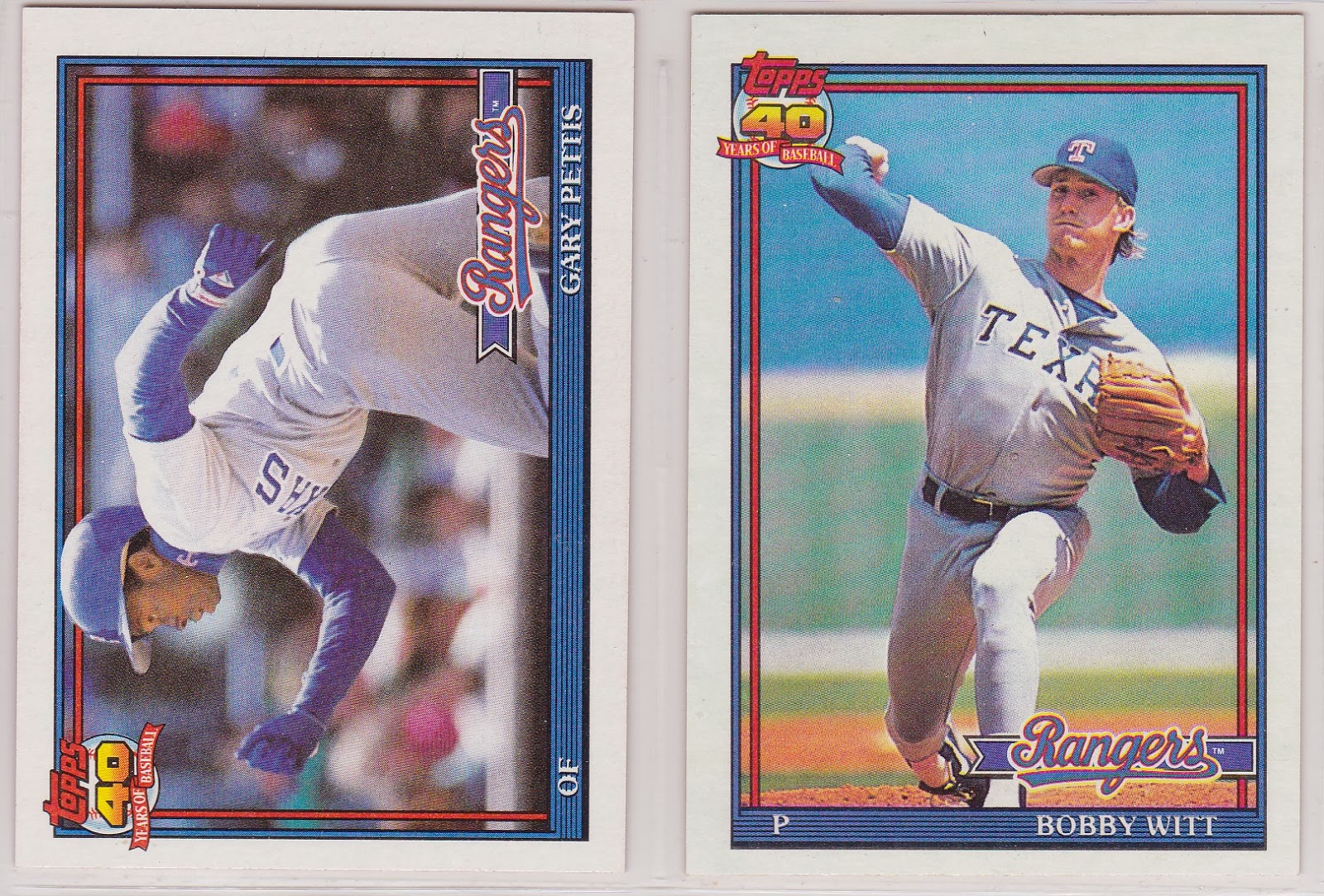 A couple from 1991 Topps. Yes, I've already completed the set, but I'm only a couple of cards away from putting together another one. 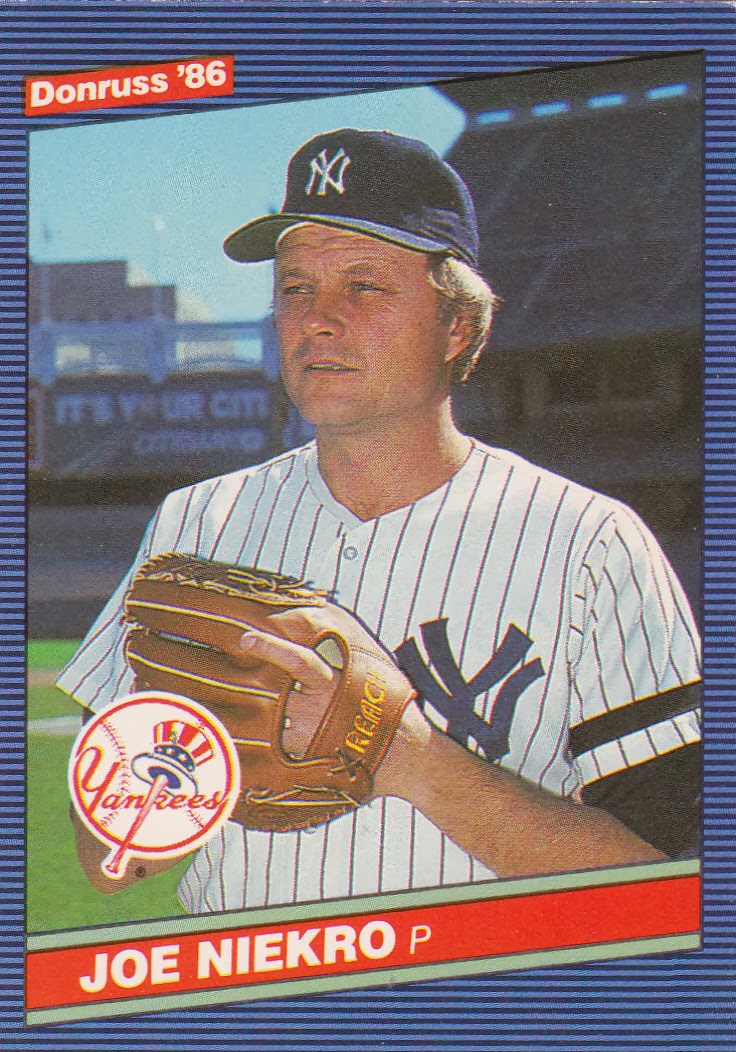 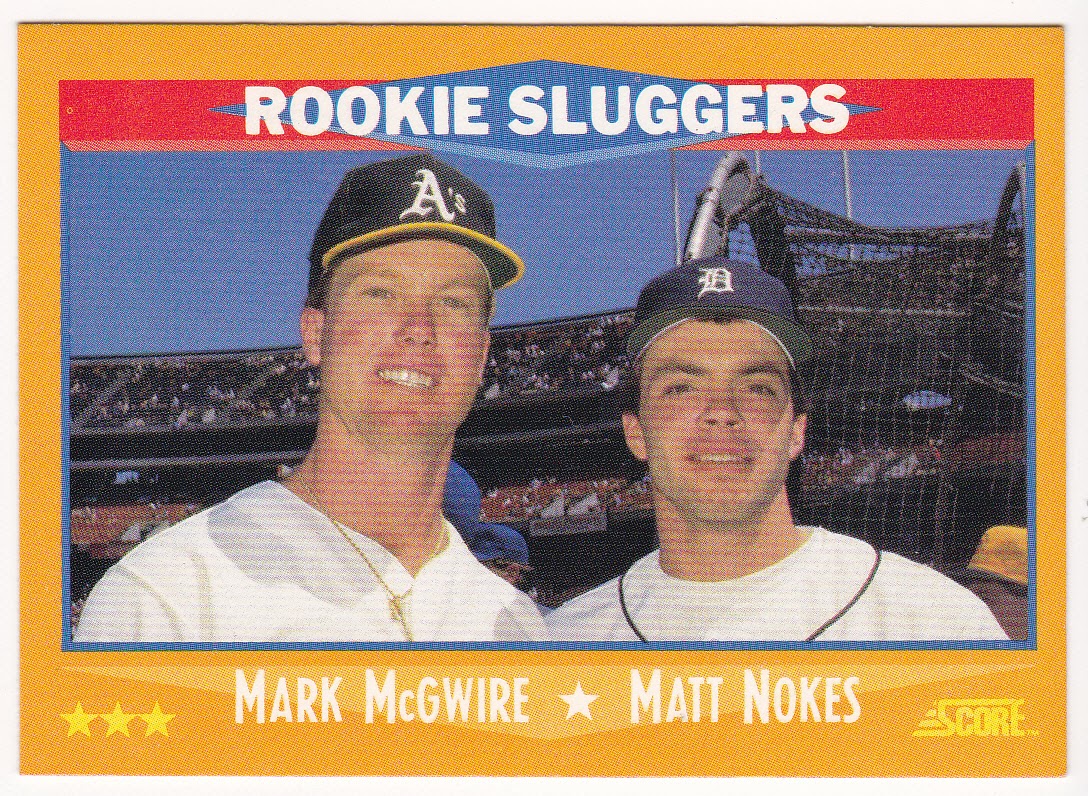 ...and one from 1988 Score. My favorite release from Score by the way. 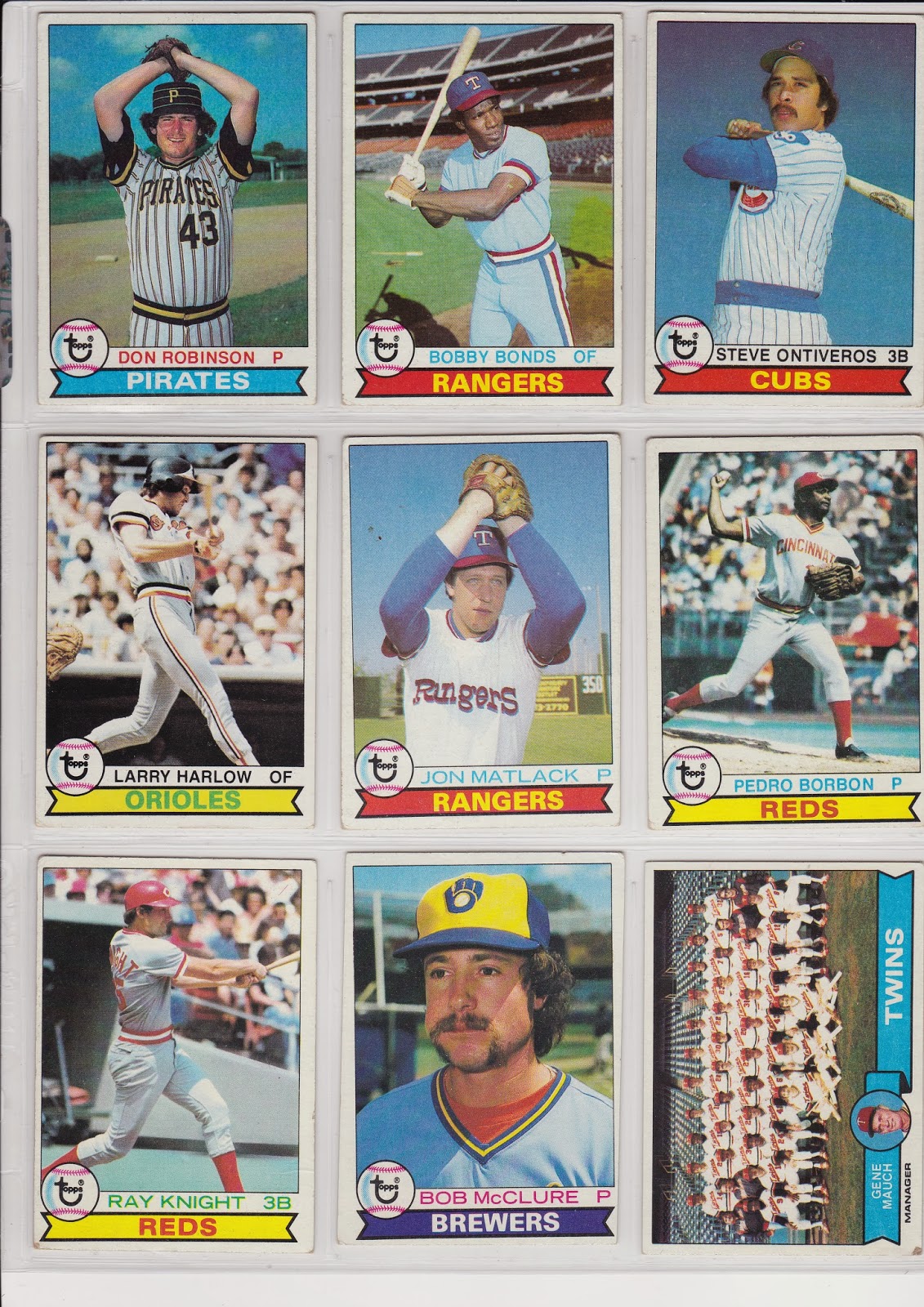 The best part of the package of course, was the 1979 Topps that was included. I think this brings me to needing just a little over thirty cards.

Thank you Jeff for the trade! Keep up the great work on your blog!
Posted by Swing And A Pop-up at 1:48 PM