You Really Can't Have Too Many Cards

David, whom we all know as Hackenbush from "Can't Have Too Many Cards" recently had a slew of spare 2008 Goudey cards he wanted to unload. He did this by holding a really cool contest. All you had to do was comment on his post, but to get an extra entry he asked you to submit a sports photo that you really like.

Here is the photo I submitted. 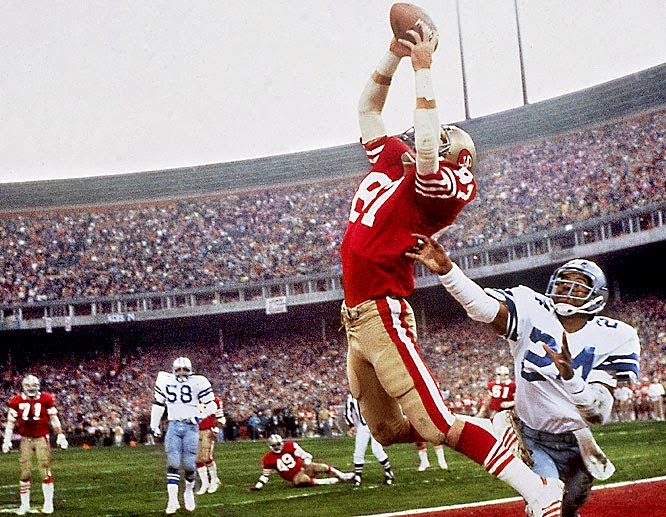 Now I you would have thought that I would have won hands down with this photo, because to me it was the greatest sports photo of my youth. A cropped version of this photo was the cover of the January 18, 1982 issue of Sports Illustrated. 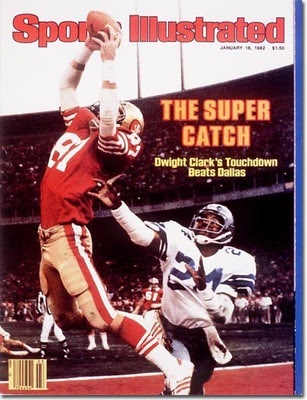 I liked this cover photo so much I even took a picture of the magazine after I got it in the mail. 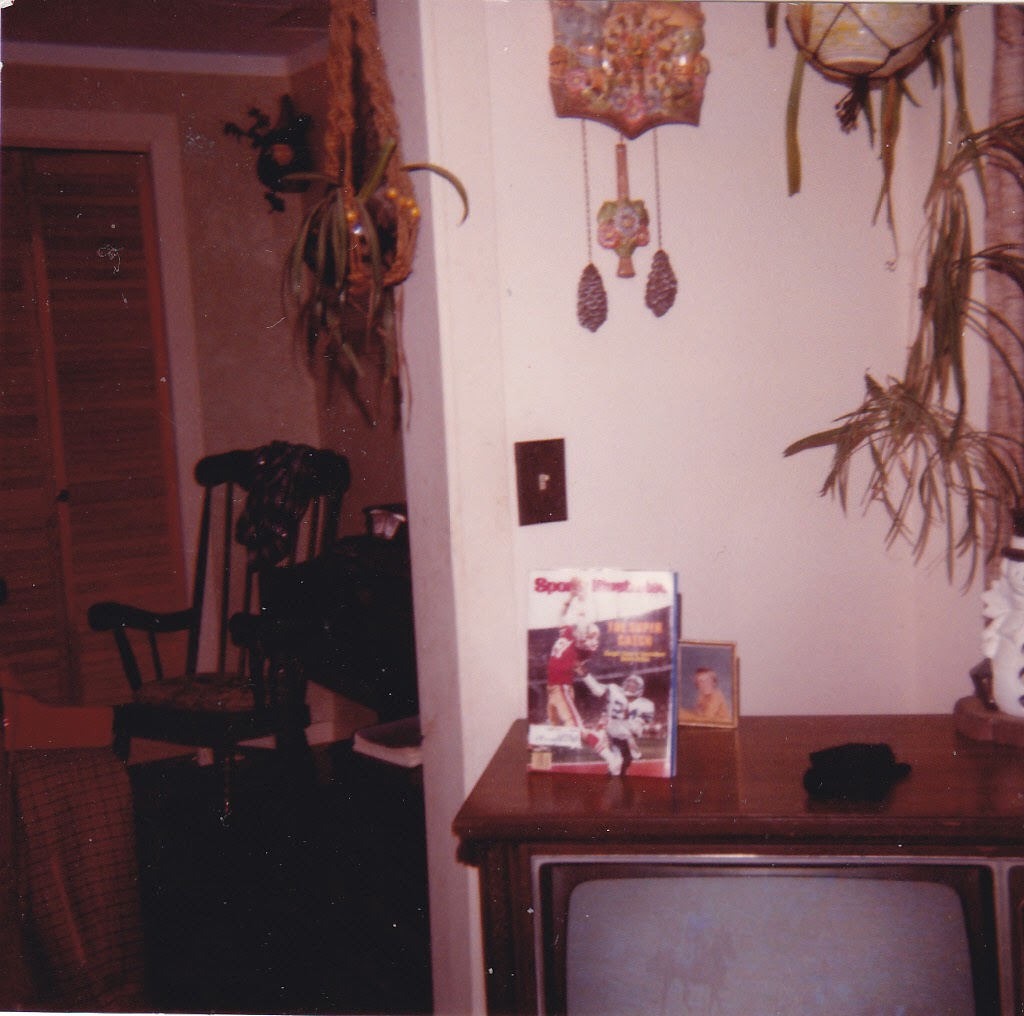 This was taken back in January of 1982 in the living room of the house I grew up in. Check out that television! Those TV's back then were heavy! And that indistinguishable beautiful child to the right of the magazine is me. I think I was five or something like that.

The photos were not graded on "coolness" unfortunately, so all of us entrants were thrown into the randomizer. So I didn't win...but I did.

Adam E from "Thoughts And Sox" actually won the contest. In fact according to the randomizer he came in second as well. I ended up third, when meant that the top three spots were held by Red Sox bloggers. He didn't want the cards, so David contacted me and asked if I was interested.

Of course I was. 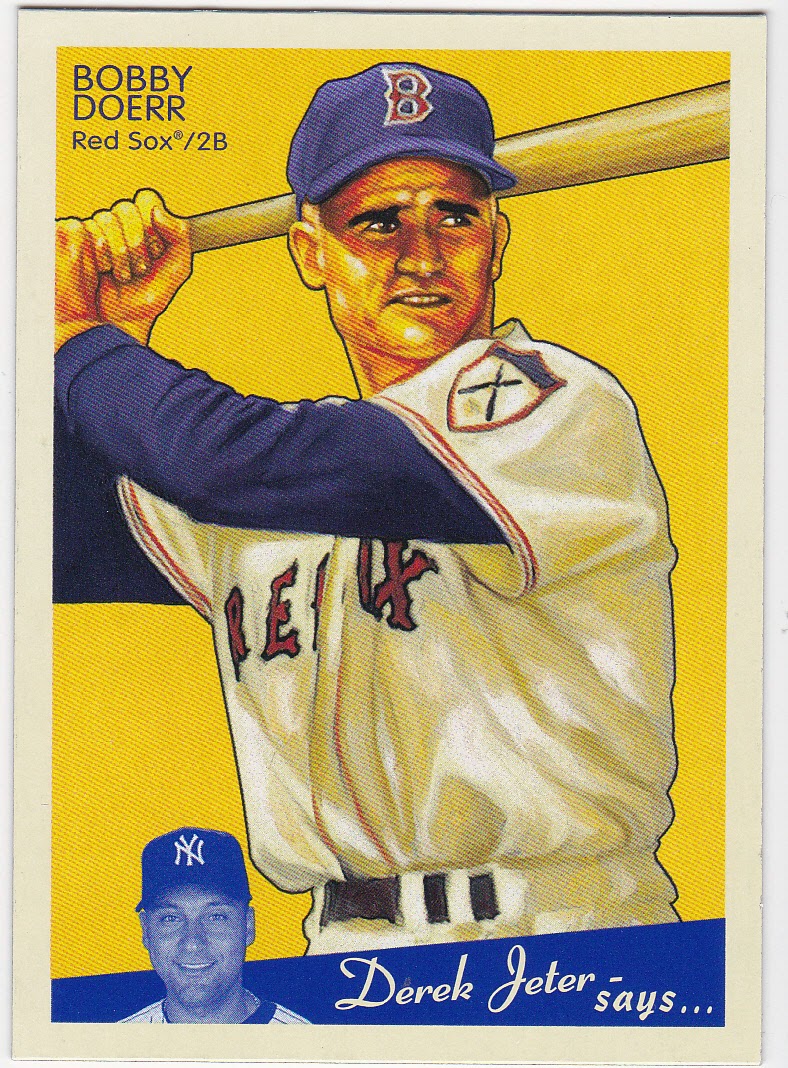 So last week a package of over a hundred and thirty cards from the 2008 Goudey set showed up on my doorstep. I thought I needed a lot of cards for this set, but I actually didn't. However, now I only need TWO cards for this set.

If anybody is working on this set, I'd be happy to trade dupes with you. If you're not, I'll trade you something you are working on.

Thanks David....for the contest and the cards!
Posted by Swing And A Pop-up at 6:09 PM