The past week or so has been real busy here at the Swing And A Pop-Up compound. After not doing much in the way of making new trades (as I was trying to catch up with the old ones), I've gotten trade packages from three bloggers plus a Listia win!

This one I received yesterday from Robert at $30 A Week Habit completely out of the blue. He sent me a few Red Sox parallels, as he said "to help the cause"! 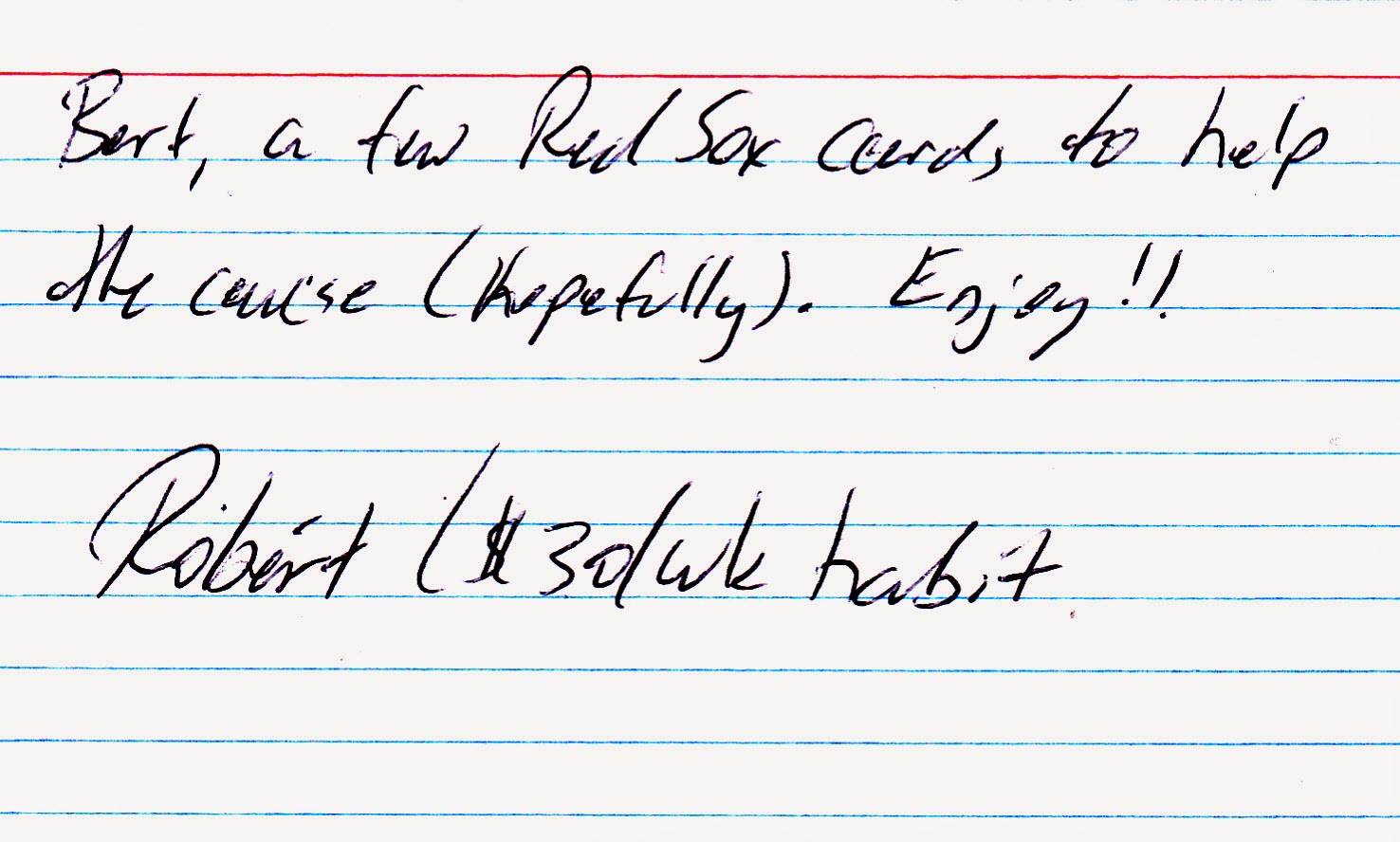 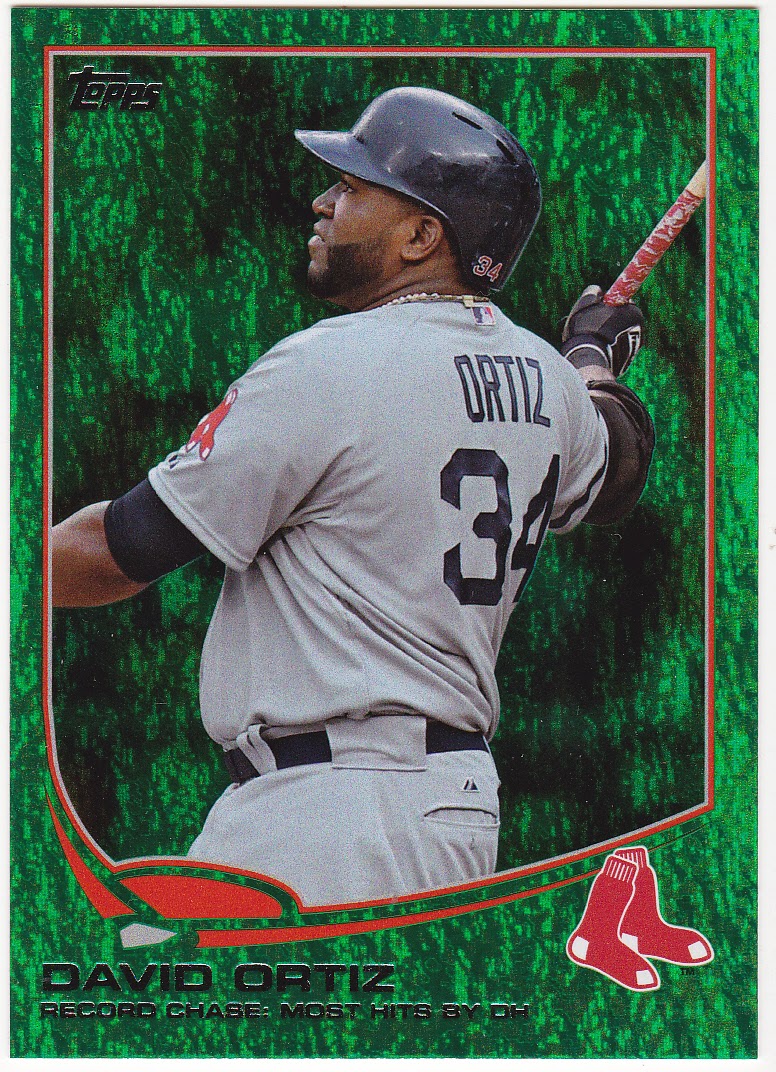 2013 Topps Update David Ortiz Emerald. I'd like to see him finish his career here. 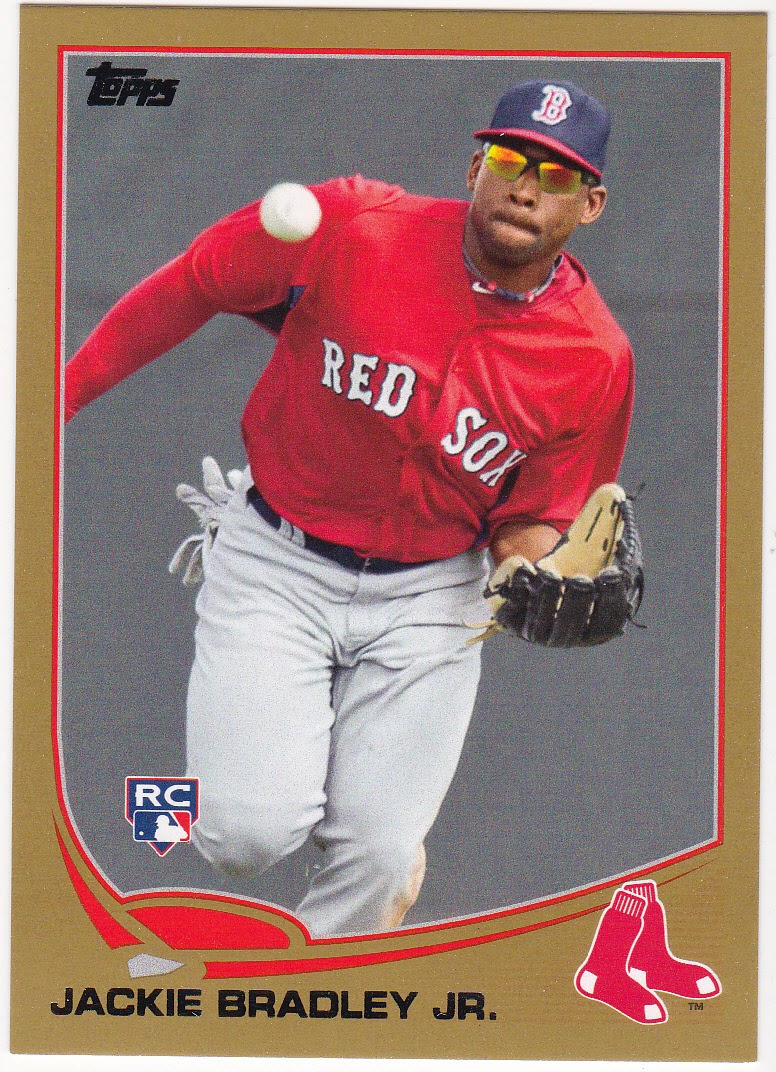 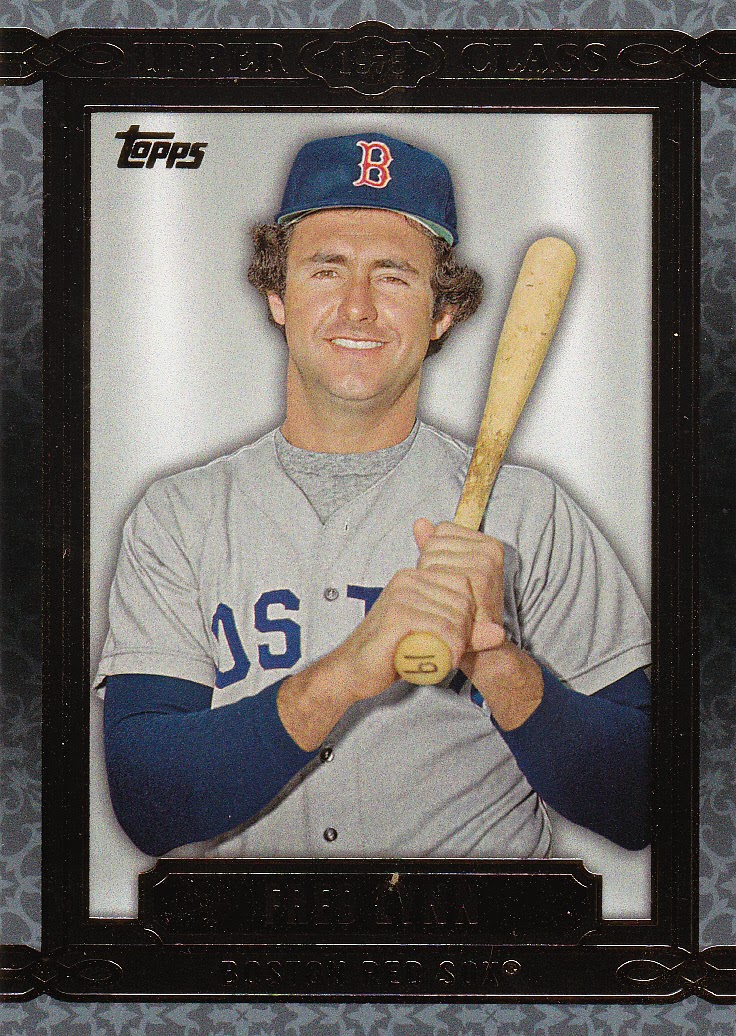 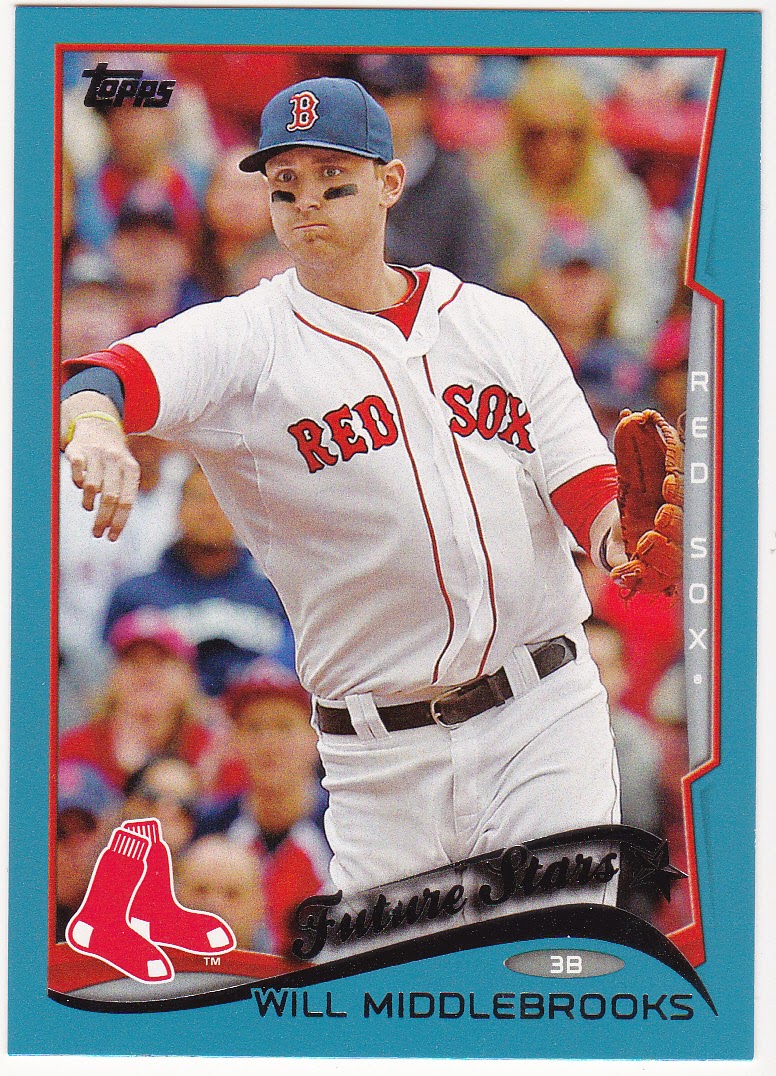 2014 WalMart Blue Parallel Will Middlebrooks. Will he stay with the big club the entire season? After 169 games, he has 32 home runs and 103 RBI's. That's what we need for power numbers from the hot corner, but that .254 batting average needs some help. 2014 WalMart Blue Parallel Xander Bogaerts. He made Jose Iglesias expendable and was the youngest Red Sox player ever to start in the postseason. The Sox wanted to have Stephen Drew for another year, but right now it looks like Bogaerts is going to be the Opening Day shortstop.

With Spring Training finally underway, and the Sox defending their World Series championship, this was most appreciated. Thanks Robert!
Posted by Swing And A Pop-up at 10:01 PM