As I've mentioned on this blog before, one of the things I enjoy most about the blogosphere is trading with other bloggers. I don't make it to too many card shows (I've been to 1 since I started blogging back in February), and it's often times very tough to find the cards I need to complete the sets I'm working on.

I've seen some cool ideas on a couple of blogs. I like the "trade stack" idea from Chris at Nachos Grande, and the team concept that Oscar employs at All Trade Bait, All The Time. Since I don't see myself coming up with anything ground breaking or original to accomplish this, I'm just going to offer some stuff up on the blog. While it's not a direct copy of what anybody else is doing, it does have similarities. After all, imitation is the sincerest form of flattery. So every Tuesday I am going to post a collection of items representing a specific team. It will probably consist of mostly cards from that team, but it could also include a media guide, a yearbook, a pack of cards with a player from that team on the wrapper, etc.

I only have a small percentage of my "wants" uploaded. This is a huge work in process, and I am adding new want lists up weekly. I also keep track via a sidebar on my blog letting readers know what lists have been added in the past week. There are also some "junk wax" sets on there that I haven't finished. I know some of you are sitting on some '89 Score, 92 Donruss, etc., and this could be a chance to unload some of it to someone who needs it!

If nobody claims the previous weeks loot, it will be added to what I am offering the next week as well. For example, I'm starting off with a package of California/Los Angeles/Anaheim Angels. If nobody claims this package by next Tuesday, I'll offer up a second team. If someone claims it before the next Tuesday, they will win the second team I choose, plus the Angels, for whatever they want to trade me off my want list.

So here's what up for trade: 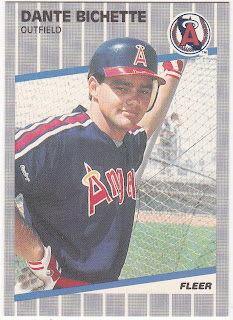 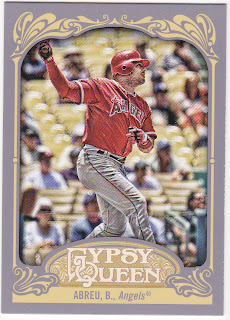 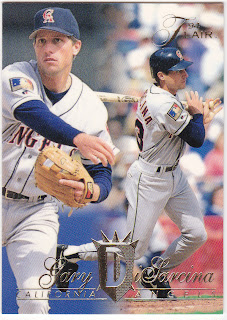 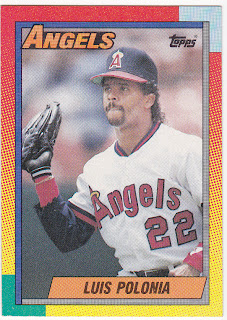 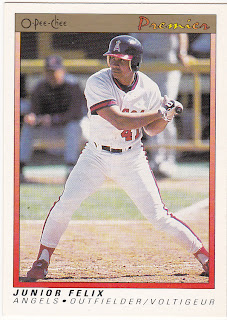 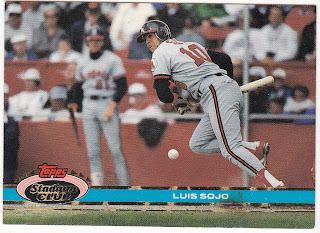 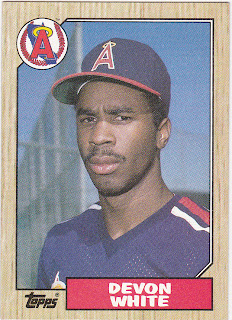 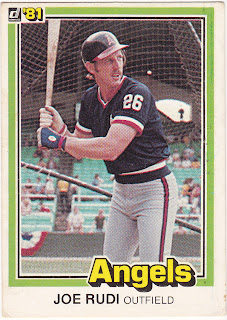 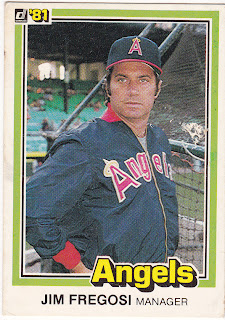 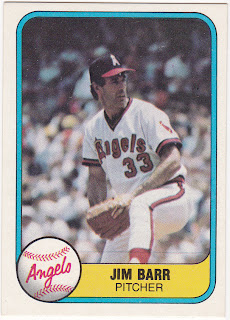 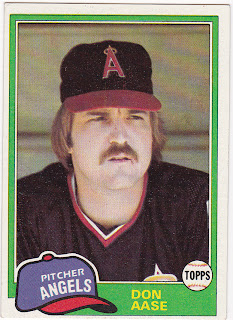 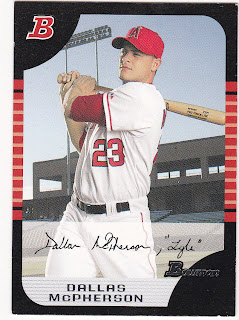 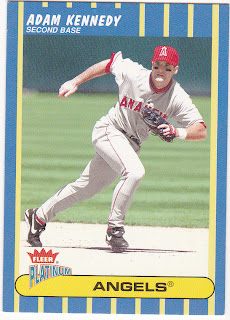 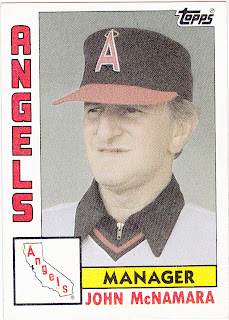 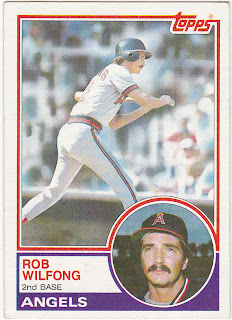 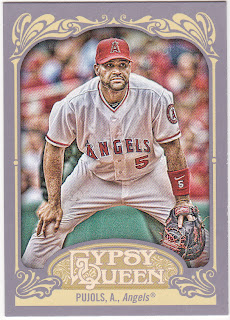 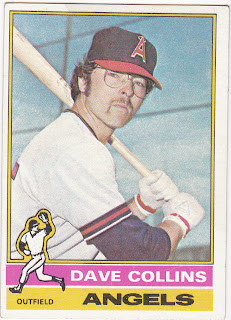 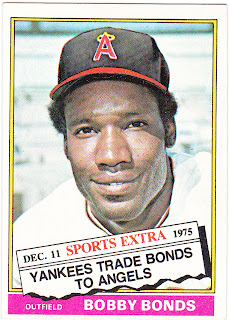 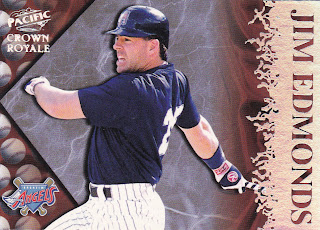 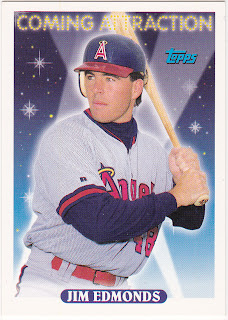 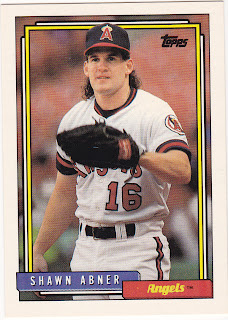 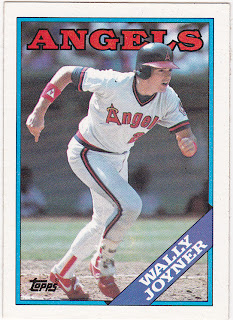 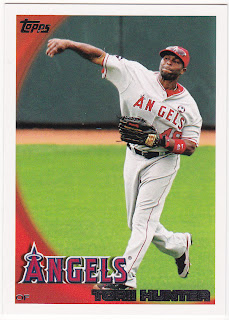 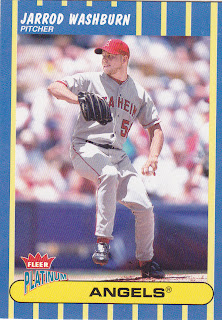 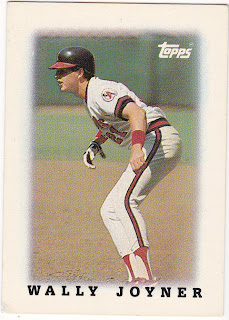 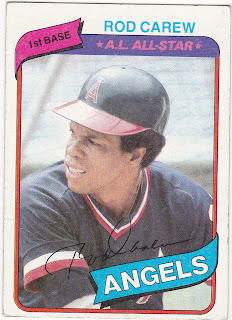 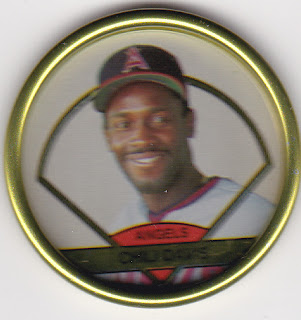 Now all of these cards are not "mint". Some of the olders ones may show a bit of wear, since I've had most of these since they were issued. Just wanted to be up front about it. Consequently, I'm not looking for "mint" in return, either.

So that's the first team package up for trade. If you are interested in trading for it, either leave a comment or email me at swingandapopup@gmail.com with what you wish to trade. First person to contact me wins the entire package of Angels.

I'm going to try this for a few weeks, if nothing comes out of it, I'll move on to something else.

Thanks for reading and let's trade!
Posted by Swing And A Pop-up at 4:02 PM