Another Trade With Nachos Grande

Before I give the details of my latest trade with Nachos Grande, I want to point out a change I made to my blog.
I have added another section which is underneath my "About Me" profile information titled "Current Red Sox I Need". I like to have cards of all the players on the Red Sox 25-man roster. Currently I have cards of 22 of them. I am missing cards of Junichi Tazawa, Allen Webster and Alex Wilson. They do not have to be cards picturing them in a Red Sox uniform, although that is ideal. If you have a card of any of these three players, please let me know and I'd like to work out a trade for it.
So anyways, Chris over at Nachos Grande does this cool thing that he calls a "Trade Stack" which begins with one card. Every so often he will add a card to it and all you have to do to claim the "stack" is give him one card off his want list.
Even though Chris is the only blogger that I've traded with twice (so far), he is one of the harder ones to trade with for me because I don't have much of what he needs. But I was able to give him an Al Kaline short print from 2008 UD Masterpieces, and I was the lucky winner of his latest "stack". 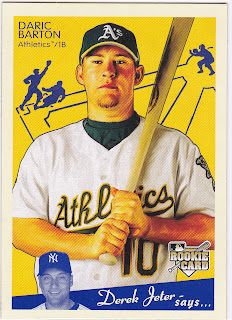 The card that inspired me to claim this trade stack. 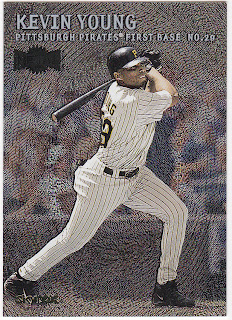 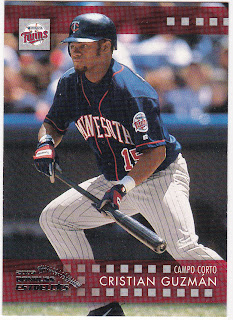 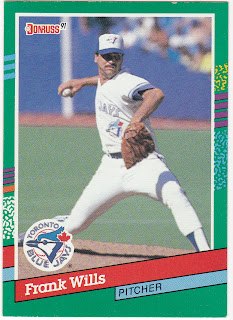 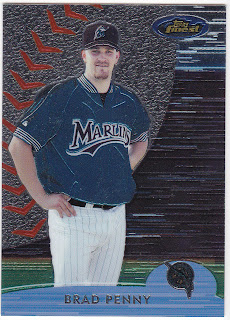 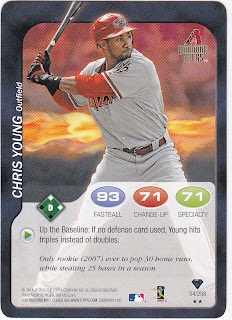 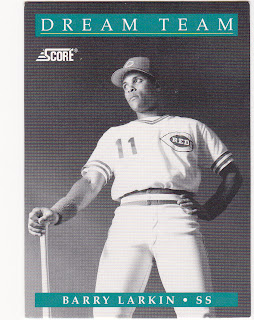 1991 Score Dream Team Barry Larkin (Reds )
Once again, thanks for the trade Chris!
Posted by Swing And A Pop-up at 8:17 PM