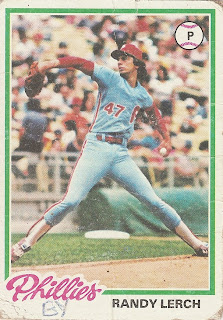 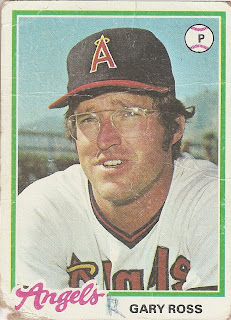 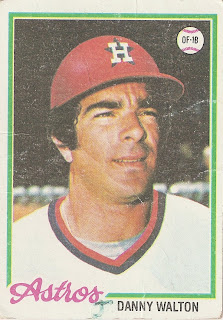 And that's how we kept our collections separate. My brothers stopped collecting in 1978, so I didn't need to "label" my cards anymore. (Thankfully?) none of us got the Eddie Murray rookie. ﻿
﻿
﻿
Posted by Swing And A Pop-up at 11:40 AM