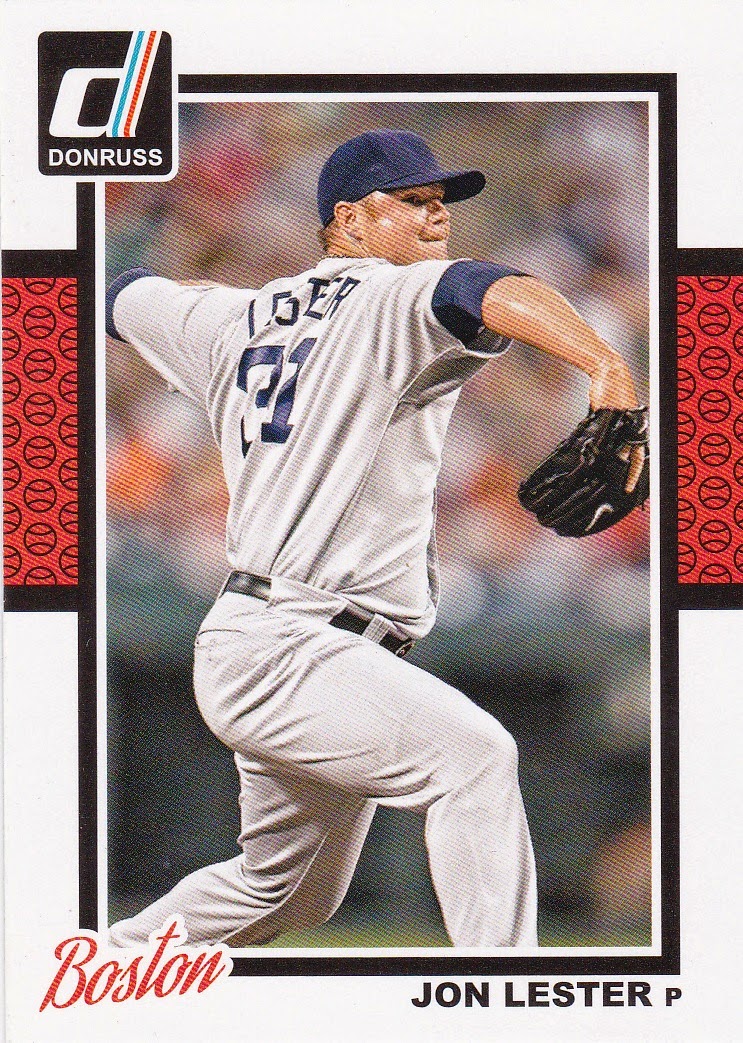 Four-fifths of the Opening Day starting rotation have been traded since Saturday.

Almost one-third of the team has either been traded or released in the past two weeks. 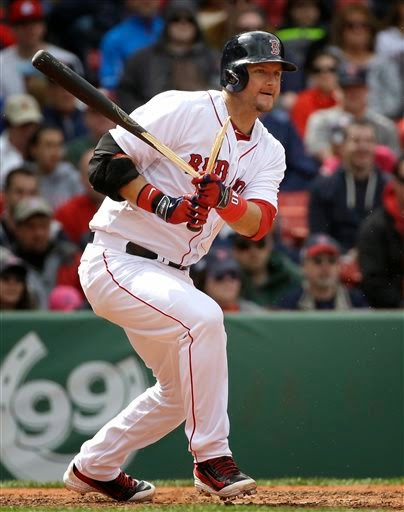 A.J. Pierzynski is released. (He has since been signed by the Cardinals.) 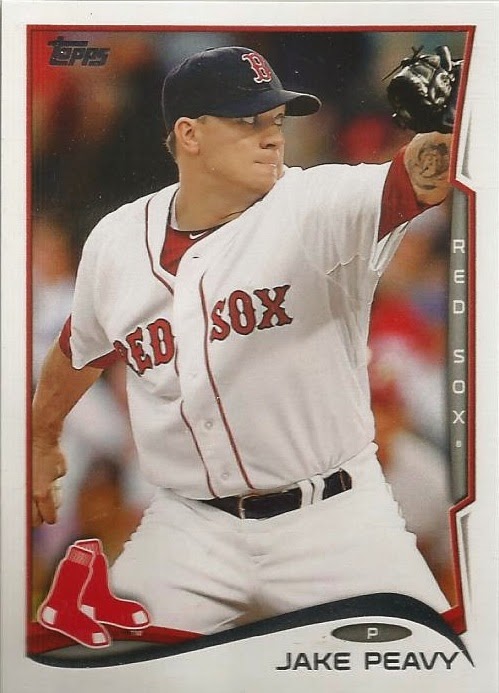 Jake Peavy (and cash) is traded to the San Francisco Giants for Edwin Escobar and Heath Hembree. 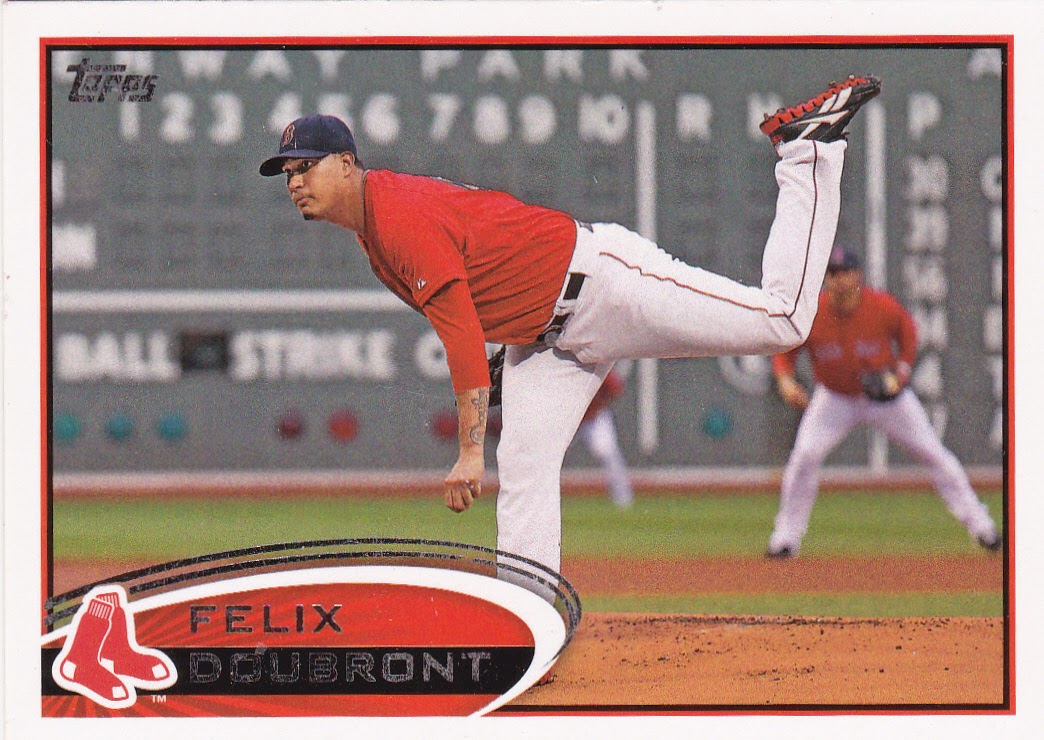 Felix Doubront is traded to the Chicago Cubs for a bag of balls to be named later. 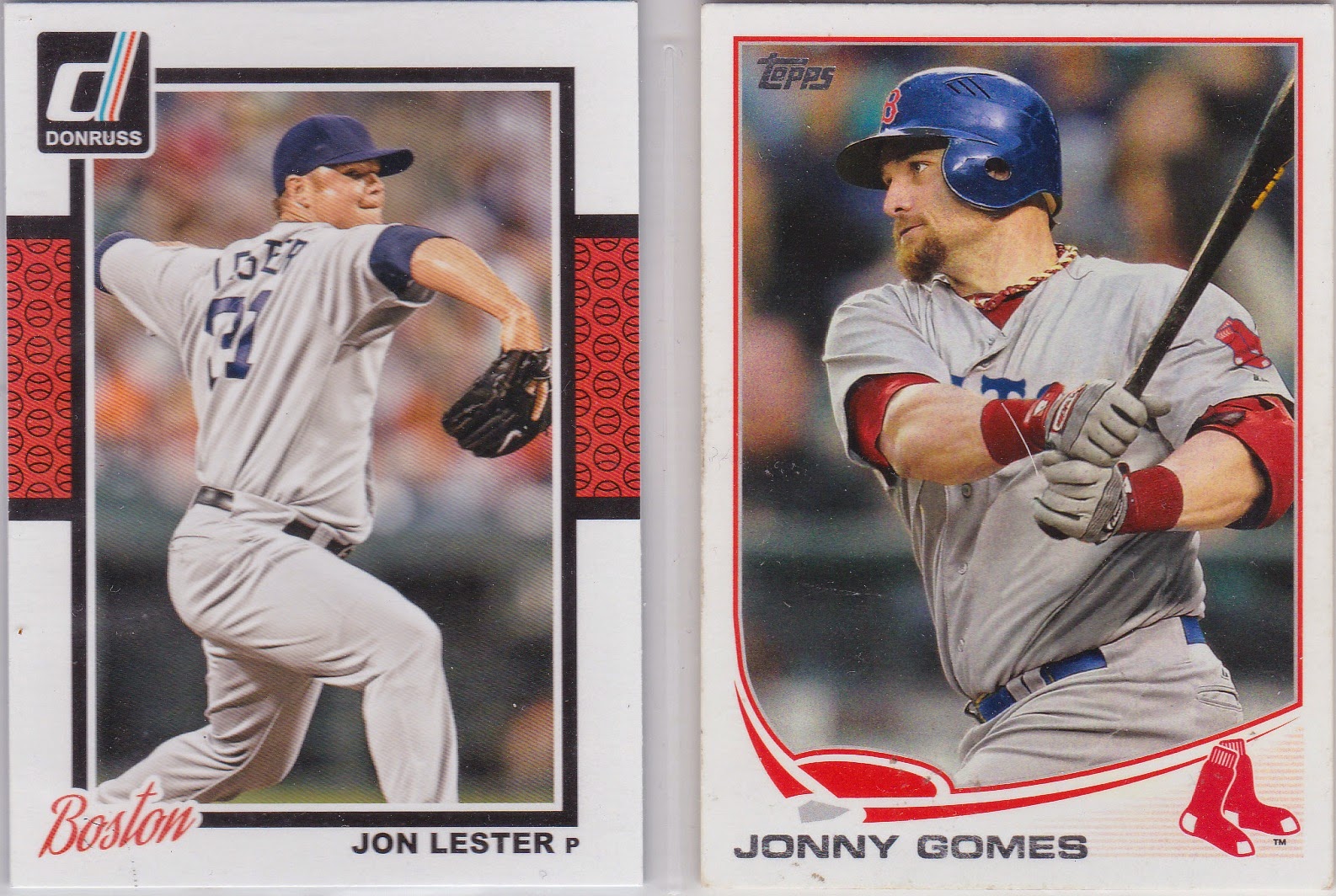 Jon Lester and Jonny Gomes are traded to the Oakland A's for Yoenis Cespedes. 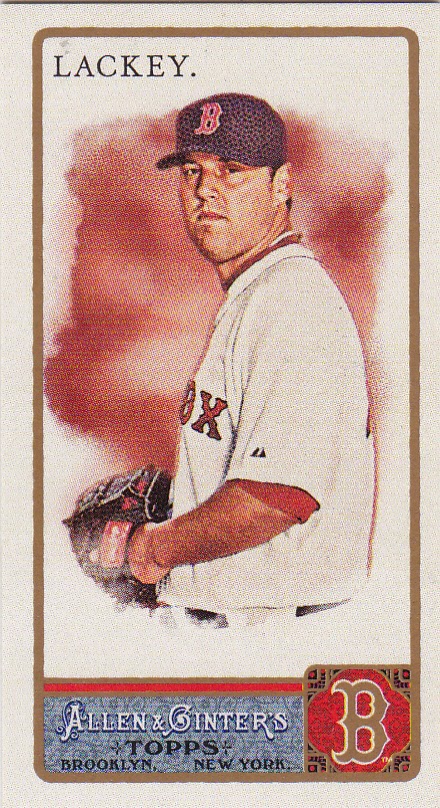 John Lackey and minor leaguer Corey Littrell are traded to the St. Louis Cardinals for Allen Craig and Joe Kelly. 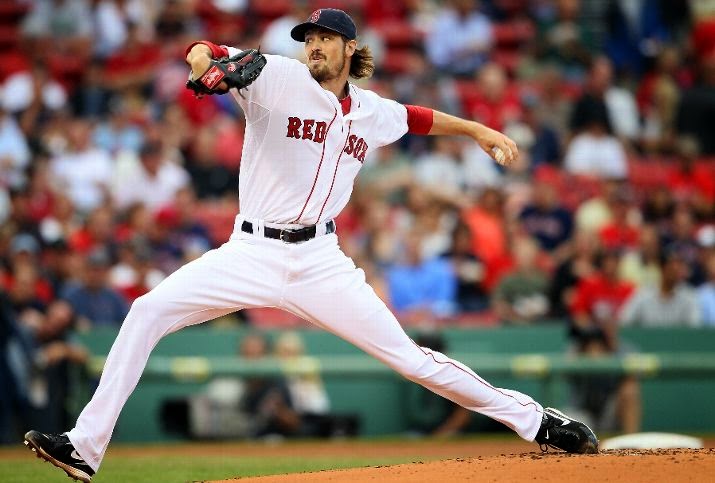 Andrew Miller is traded to the Baltimore Orioles for Eduardo Rodriguez. 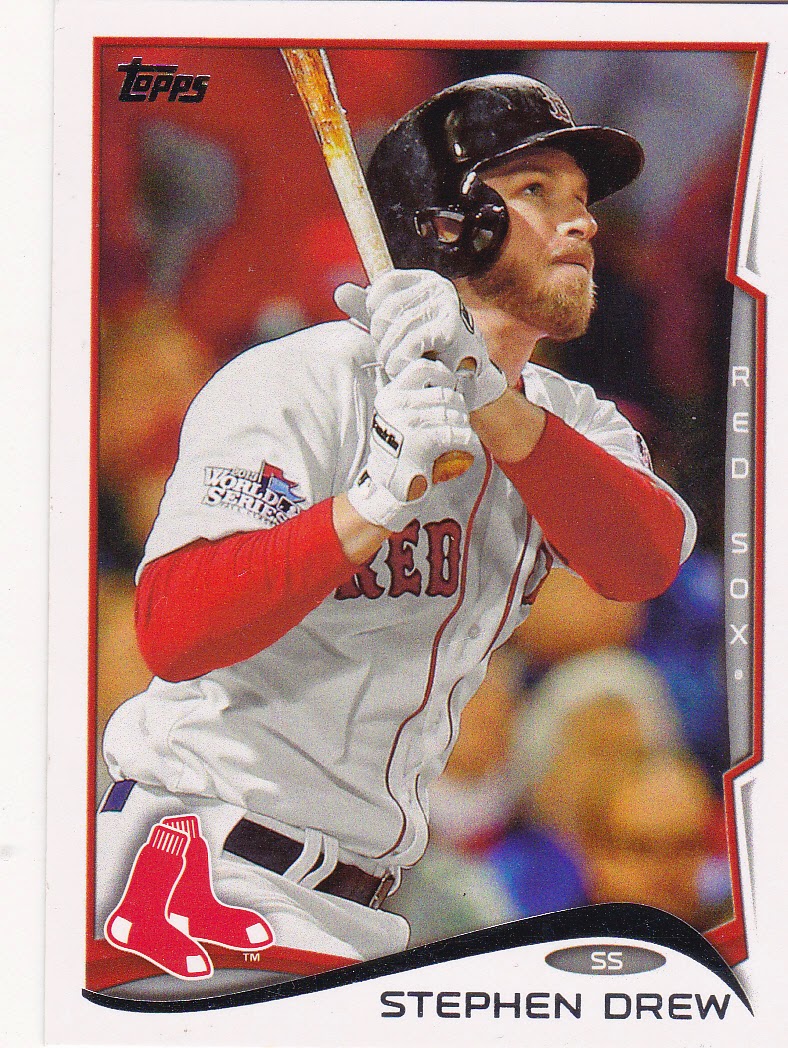 Stephen Drew (and most of his salary!) is traded to the New York Yankees for Kelly Johnson.

(That's when you know you really don't want a player...when you trade him to your biggest division rival.)

So I guess the question is...who is going to pitch?

Tonight Anthony Ranaudo makes his major league debut against the New York Yankees. I guess there will be no "easing in" of the younger players.

So who's pitching for the Yankees tonight?

You've got to do something. All the pitching in the world is not going to help if you can't score runs. And from what I hear, more changes are a-comin'.

This is going to be a interesting last two months of the season.