Well, the Boston area is plenty abuzz with baseball talk. Even in last place, the Red Sox take quality airtime away from the New England Patriots preseason.

Clay Buchholz, in his first start as the Red Sox "ace", pitched Sunday night against the Yankees. There really is no nice way to put it...he sucked. I certainly hope that the Red Sox have some plan as to acquire pitching help, whether it be through trades, free agency or the farm system, because Buchholz is at best a fourth or fifth starter. He neither pitches nor carries himself like an "ace".

On a more positive note, pitching prospect Henry Owens made his first start at Pawtucket last night and dazzled. The number 2 prospect in the Sox farm system pitched 6 2/3 scoreless innings, giving up only two hits and striking out nine. Callers into the local sports talk shows were giddy with anticipation as to when Owens would make the leap to Fenway. Lost in all of the "hysteria" over Owens' performance was that catcher Blake Swihart, the number 3 prospect in the Sox farm system who made the jump as well. His debut wasn't as noteworthy however, as he went 0 - 3.

While the Red Sox games over the weekend were frustrating (now that they are scoring runs, they have no pitching), there was a bright spot of course.

These came courtesy of Wes at Fantastic Catch. He emailed me with a trade proposal, which I quickly accepted. He sent me some Red Sox cards and a few off of my want lists. 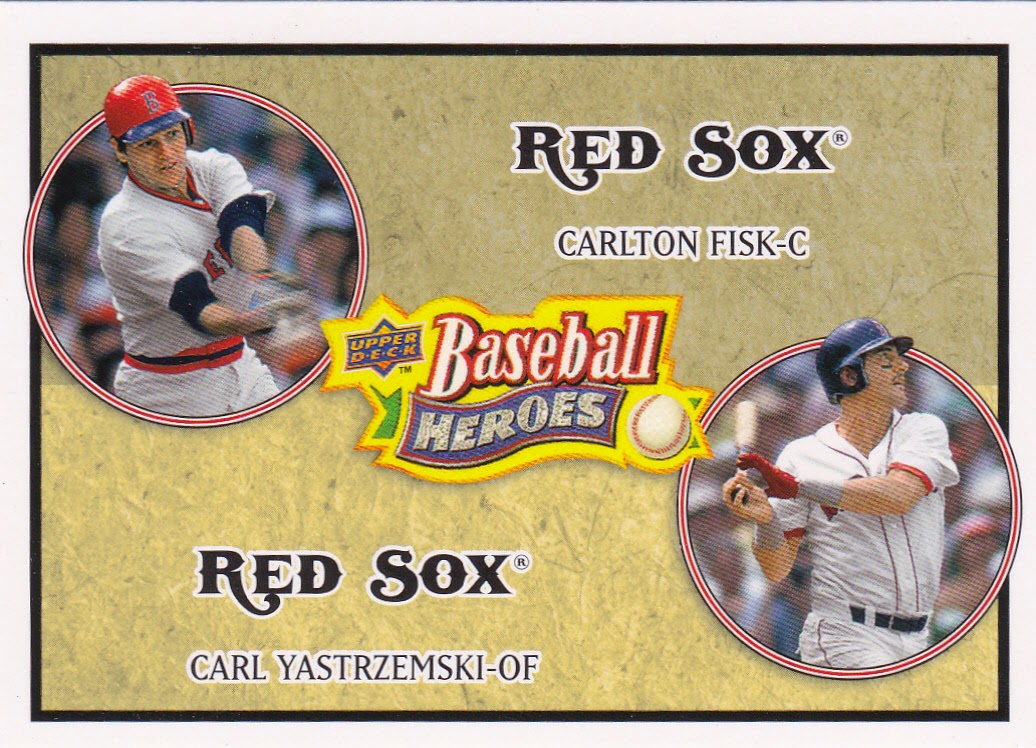 He sent me a couple of team bags, each had Red Sox cards on the front and back. This is my favorite of them. Not just because of the players, but if you've read my blog in the past, you know that I love the 70's uniforms. 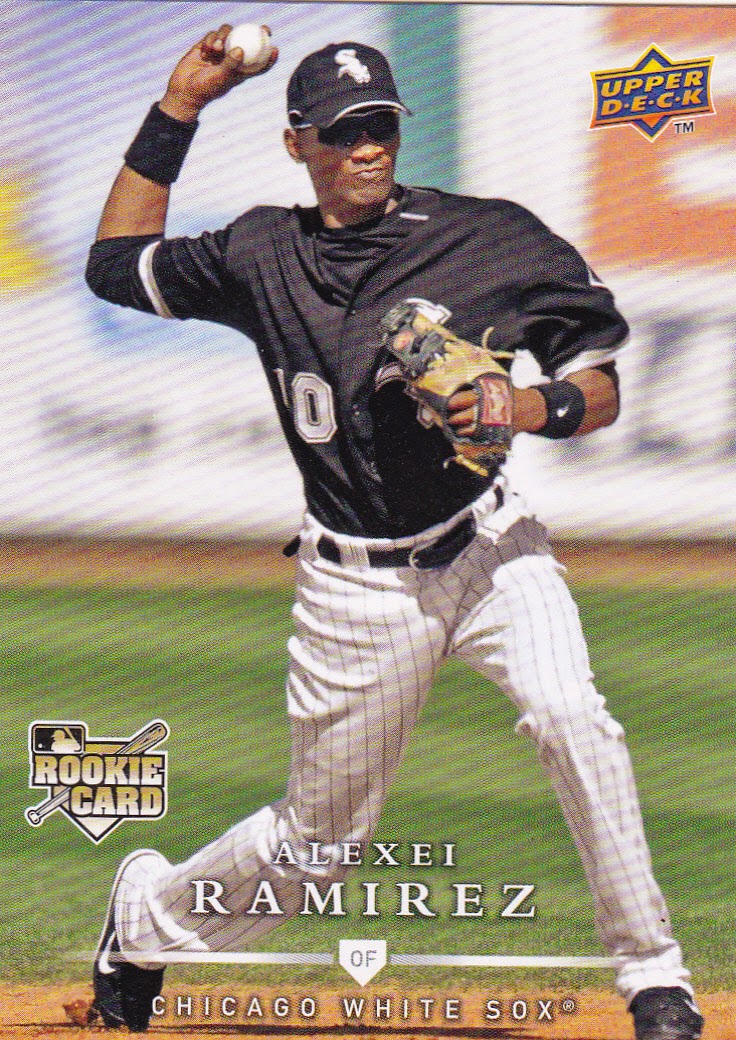 He also sent me two cards from the 2008 Upper Deck First Edition Update. 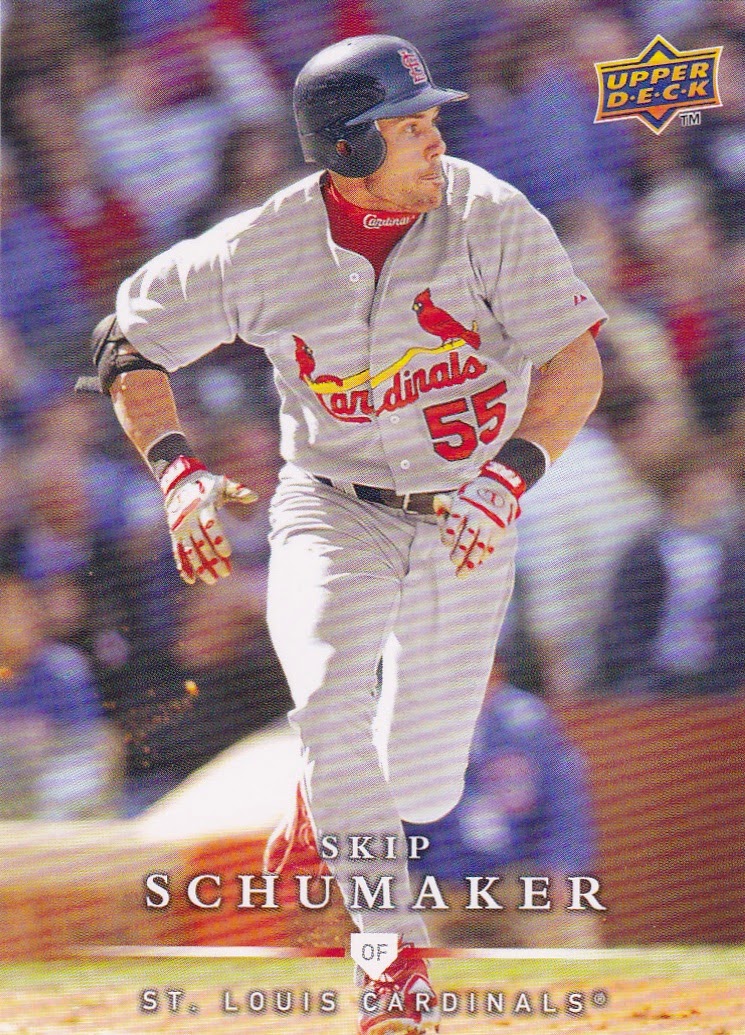 If my calculations are correct, I have now finally finished this set! 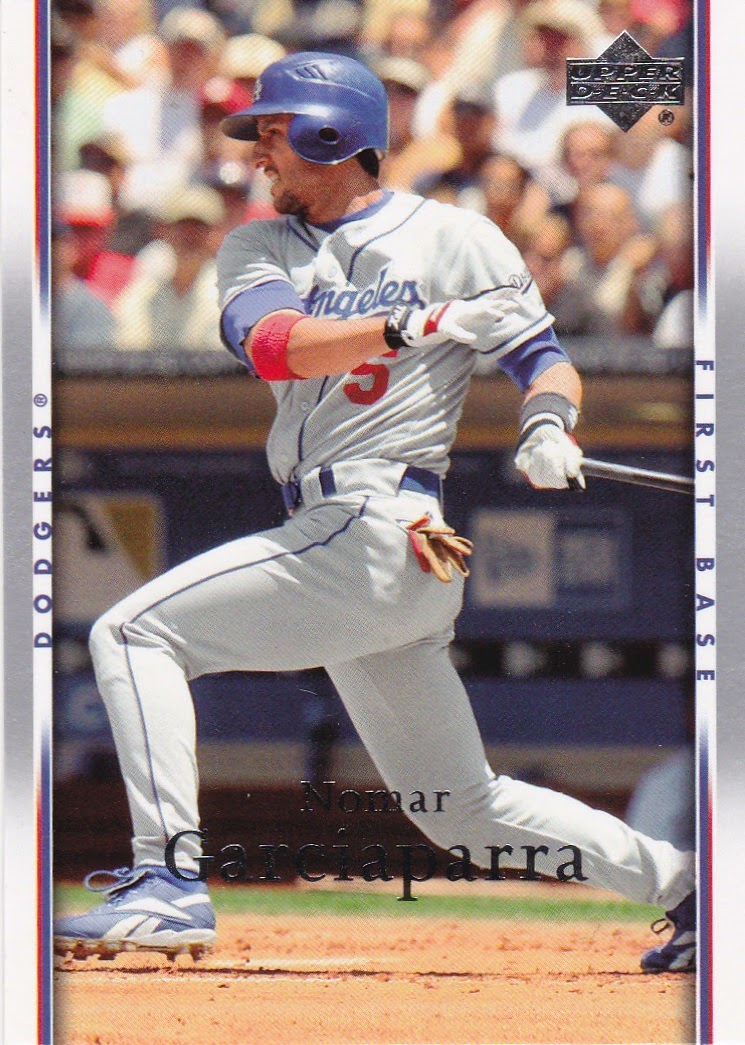 The majority of the package was seventy-six cards for 2007 Upper Deck. It's a small set, only one thousand and twenty cards. I can't believe I haven't finished it already.

Thank you Wes! If you've got anymore cards that I need that you want to get rid of, let me know and we'll trade again!

Note: My want lists are incomplete. If you don't see a certain set listed, it's not because I have no interest in them or I don't need any cards from it. It's simply because I haven't gotten around to listing it. If you've got a bunch of cards that you want out of your house as soon as possible, let me know. I just may need them and I'm sure we can work out some kind of trade.