You thought the Red Sox were done with multiple roster moves? 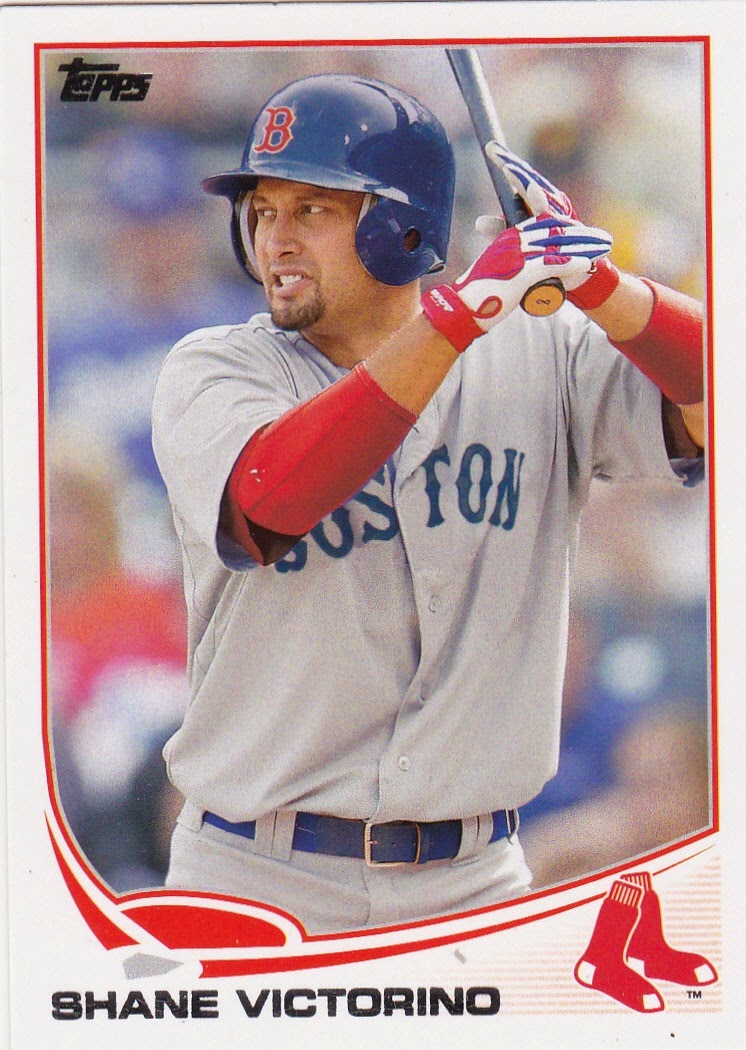 Today it was reported he may need back surgery. 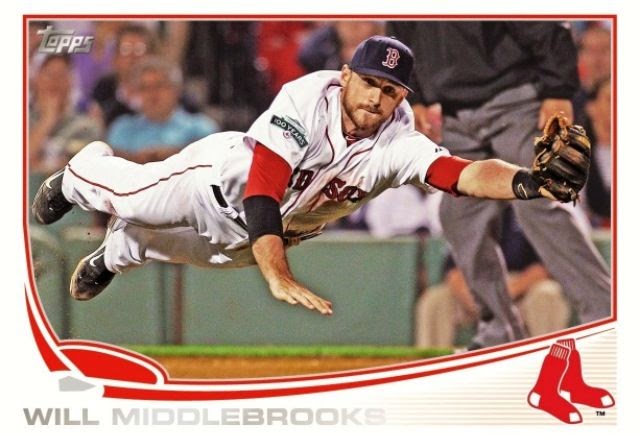 Will Middlebrooks was activated from the 15 day DL. Mookie Betts was recalled from the Pawtucket Red Sox. 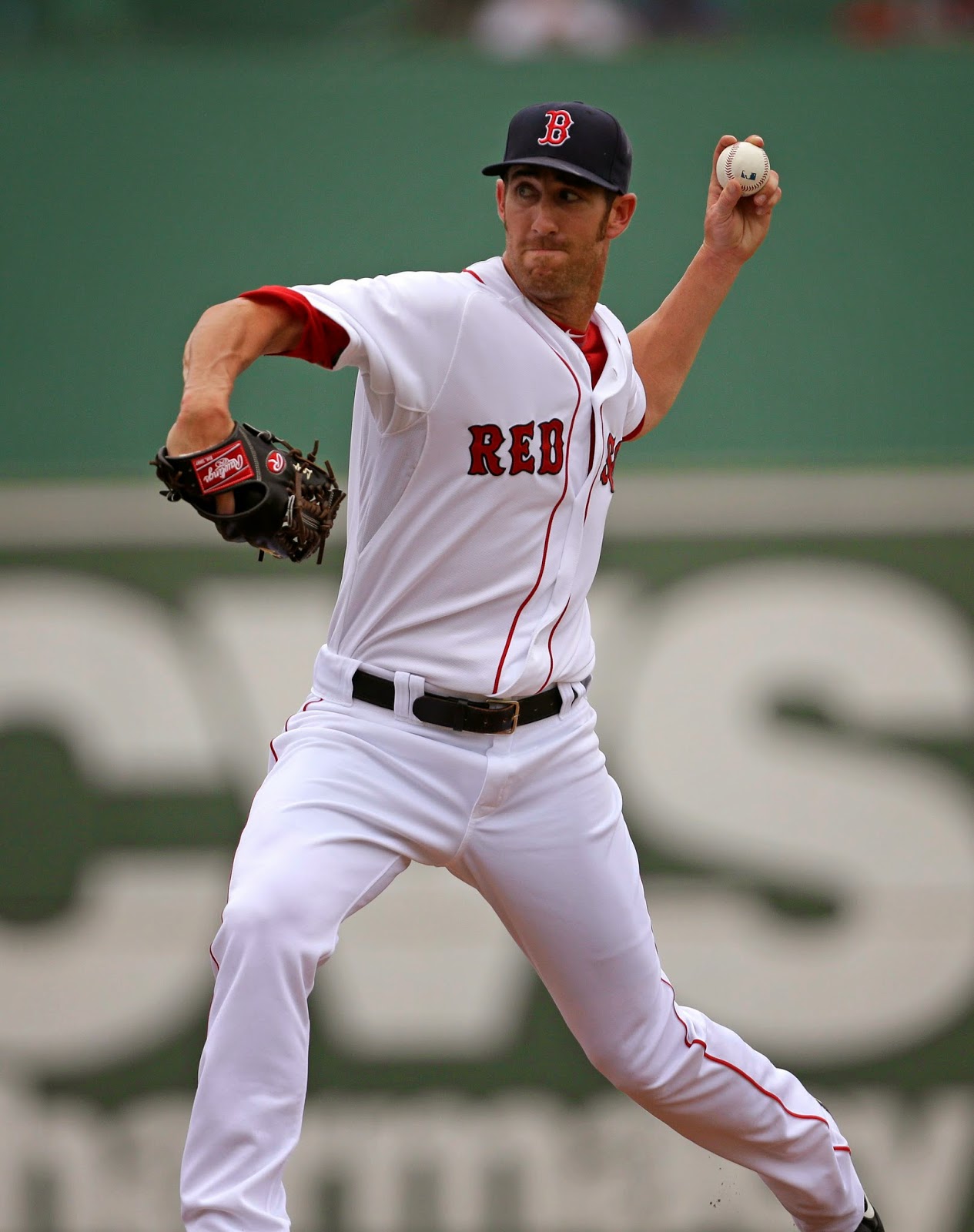 Tommy Layne was recalled from the Pawtucket Red Sox. 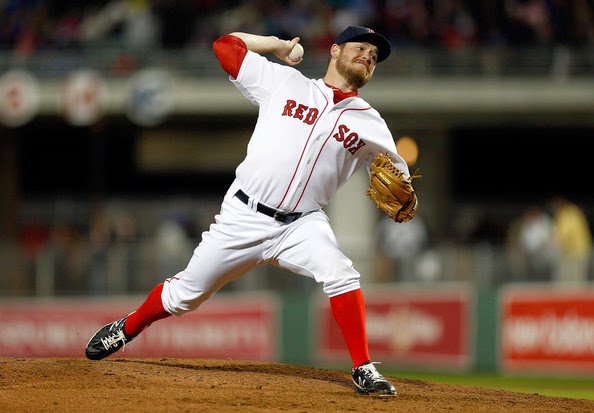 Alex Wilson was recalled from the Pawtucket Red Sox. 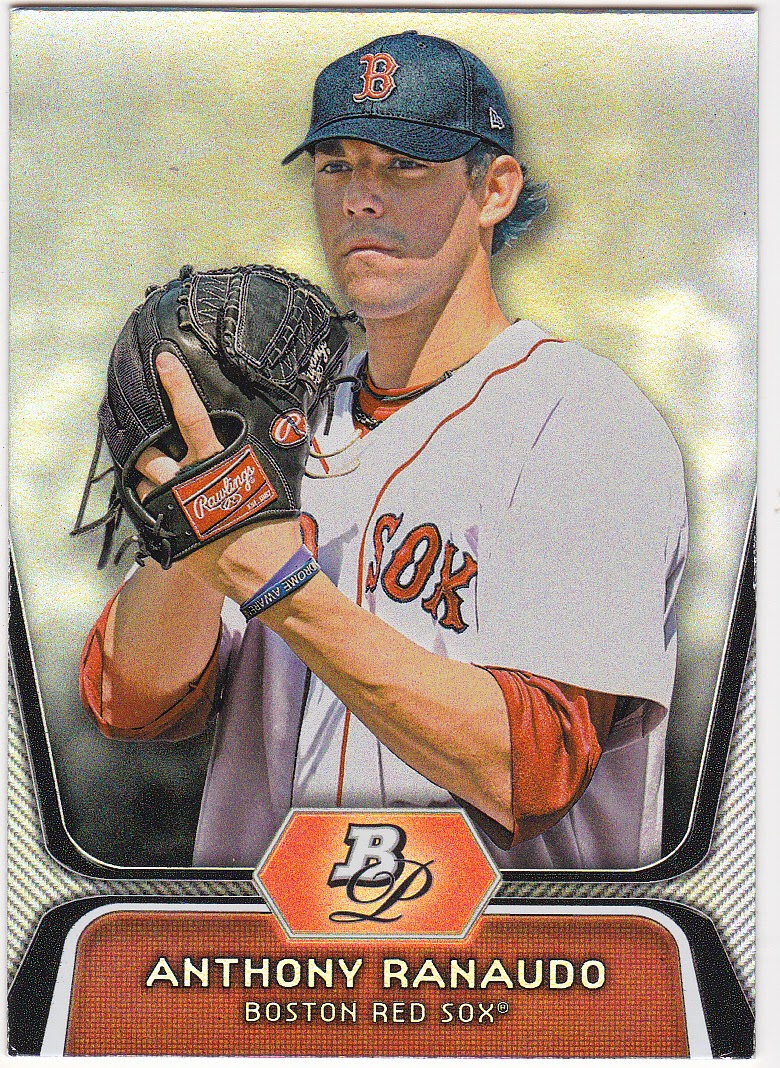 Anthony Ranaudo was recalled from Pawtucket (to start against the Yankees). 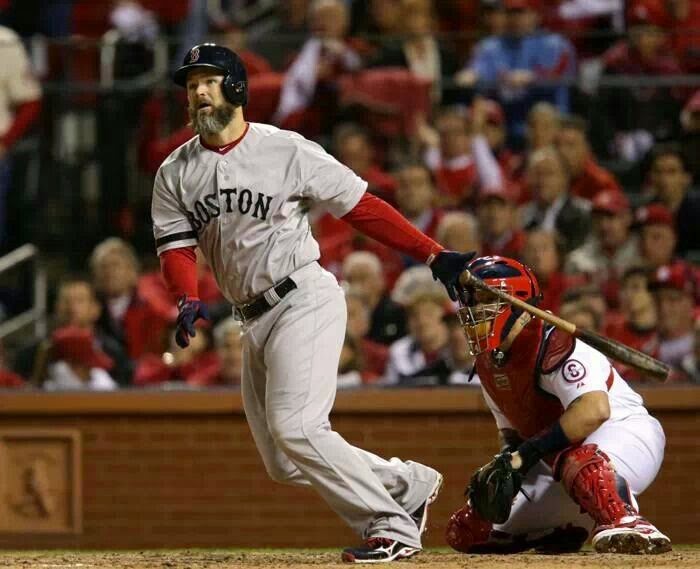 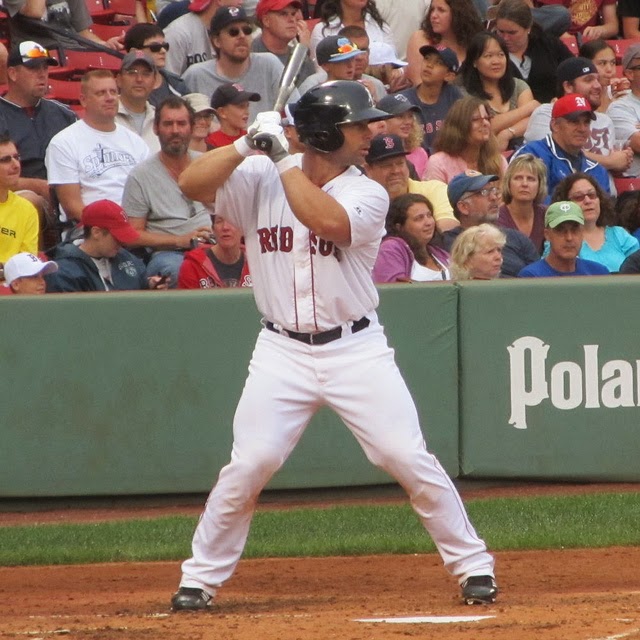 Dan Butler was recalled from Pawtucket to take his place (which means both catchers are rookies). 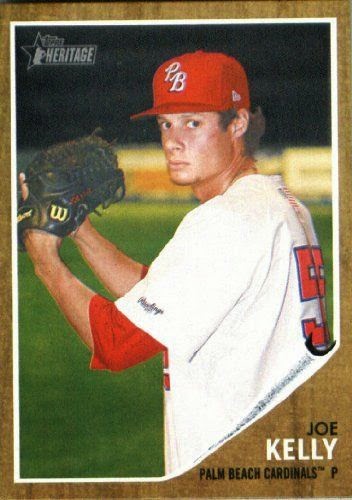 Joe Kelly is activated to the 25-man roster and is expected to start on Wednesday against his former team.

They did blow a 3 - 0 lead today, losing 6 - 4, with waaaaay to many walks being the downfall of starting pitcher Alan Webster. But if we are going to be excited about seeing all of the youngsters playing, that's going to happen.

With all of the new players it almost feels like it is Opening Day again. The announcers of last nights game commented several times about how different the atmosphere was during that game as opposed to the previous few months.

Even at the Swing And A Pop-Up compound, the past two games were actually watched, rather than being background noise with only the occasional attempt of feigning interest.