I am not one of the most up to date people out there. I have bought plenty of baseball cards over the decades in person but never online. Until now.

I had seen boxes of this opened on YouTube when it debuted last February and was impressed with what was being pulled from it. It immediately sold out and was out of stock for what seemed like ages. When I first watched boxes of it being opened I thought that there was no way that down the road you would be getting the "hits" that the YouTubers were getting.
If you've never heard of this product it is cards that have been purchased and repacked in wax packs. The initial series of boxes boasted that nothing would be held back...every card that was in their inventory would be distributed amongst the packs. There was quite a buzz at the time but over the last few months the reviews have been scalding to say the least. Quite possibly it's similar to a recording artist...you have decades to write your first album but only a year to write your second.
So when I saw that the 18 pack was available I picked one up. It was $54.99 with free shipping. It was a few weeks before it got here, but with all the shipping delays across the country I was expecting that.
I'm going to break this up into 3 posts, 6 packs a post with my review of it at the end. So let's begin!
Pack 1 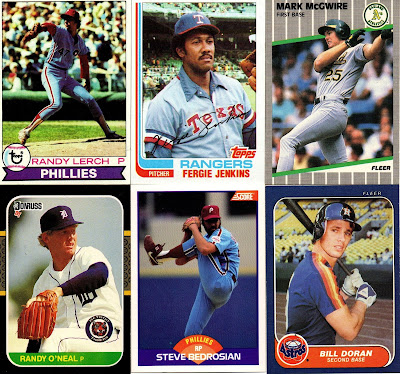 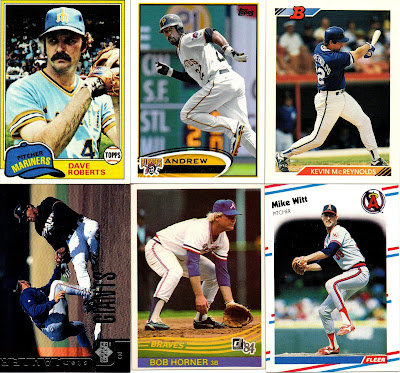 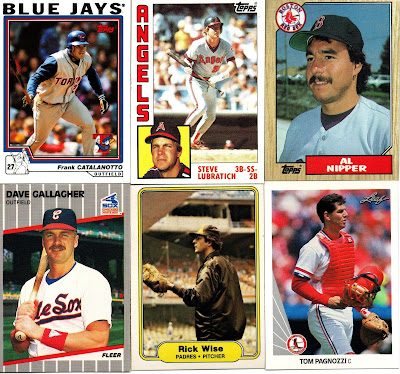 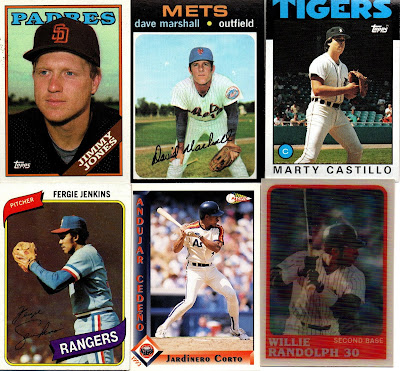 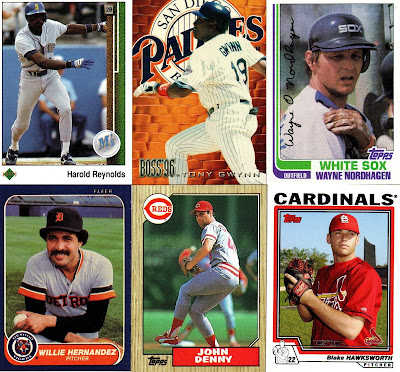 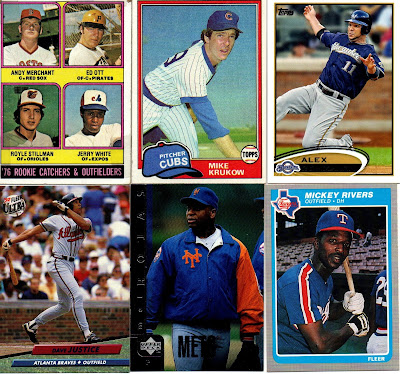 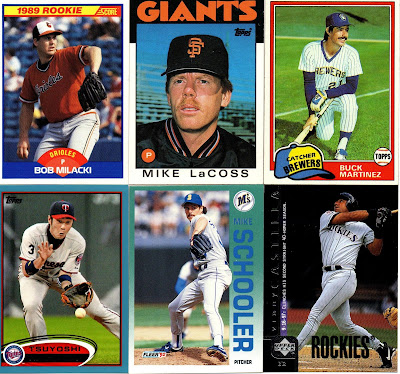 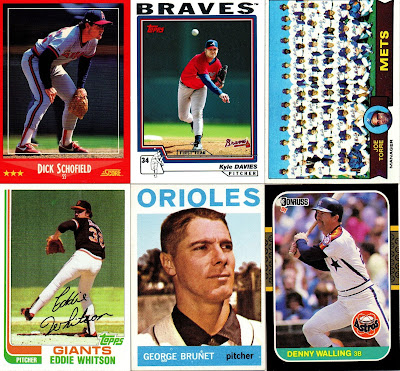 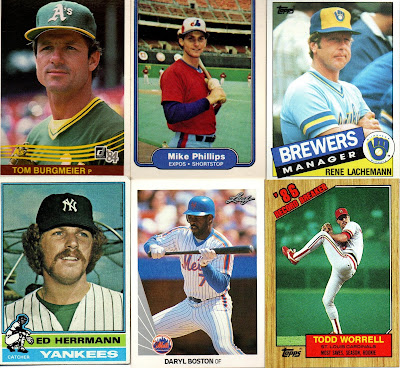 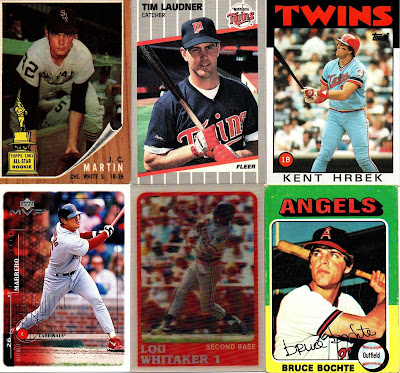 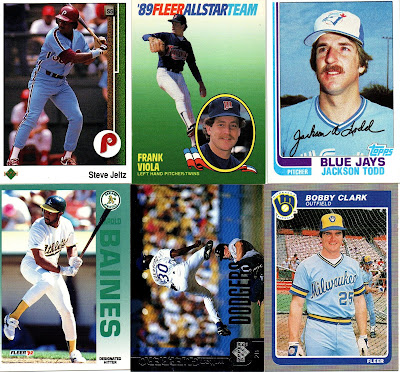 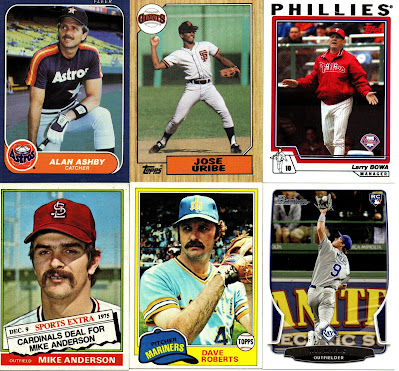