As I've mentioned on this blog before, one of the things I enjoy most about the blogosphere is trading with other bloggers. I don't make it to too many card shows, and it's often times very tough to find the cards I need to complete the sets I'm working on.

So every Thursday I post a collection of items representing a specific team. It will generally consist of mostly cards from that team, but it could also include a media guide, a yearbook, a pack of cards with a player from that team on the wrapper, etc.

I only have a small percentage of my "wants" uploaded. This is a huge work in process, and I am adding new want lists up weekly. I also keep track via a sidebar on my blog letting readers know what lists have been added in the past week. There are also some "junk wax" sets on there that I haven't finished. I know some of you are sitting on some '88 Score, 92 Leaf, etc., and this could be a chance to unload some of it to someone who needs it!

This week I feature the Chicago Cubs. However, nobody claimed last week's lot of Dodgers, so if someone claims the Cubs lot, they will get the Dodgers lot as well. You can see that here.

So here's what up for trade this week: 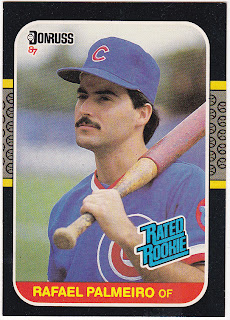 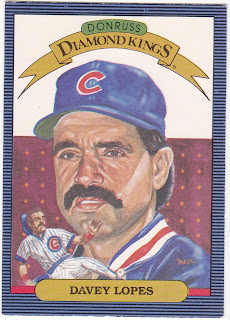 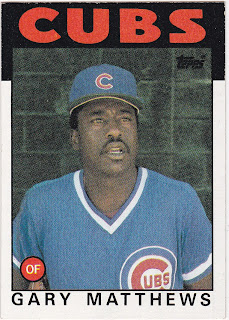 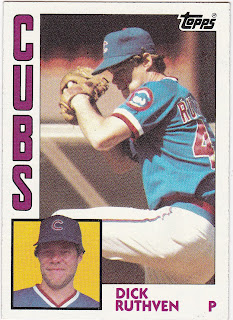 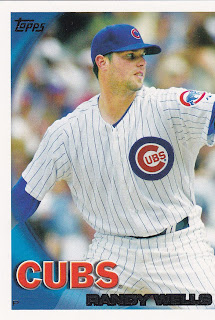 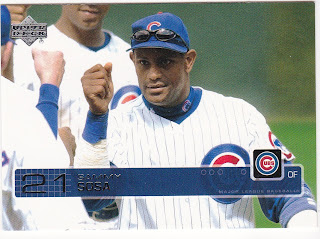 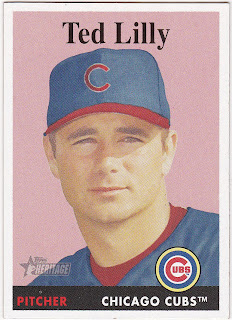 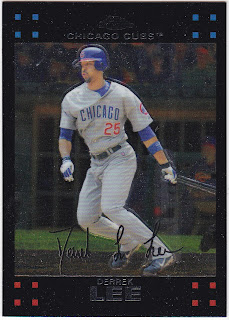 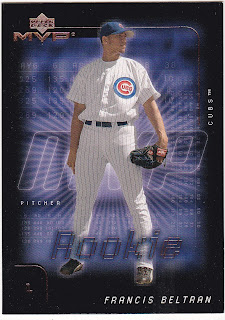 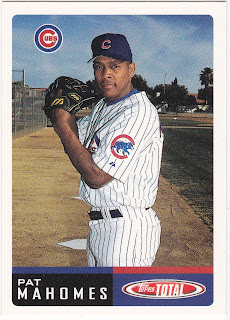 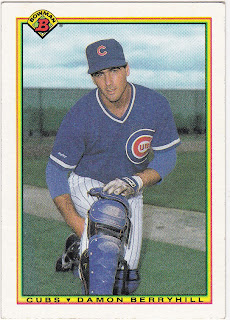 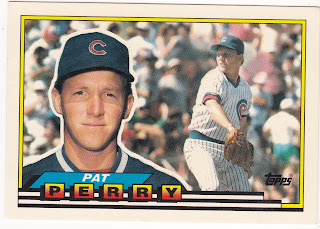 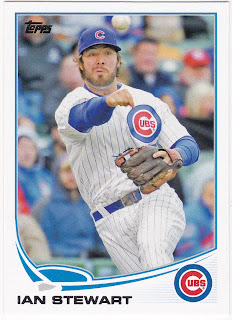 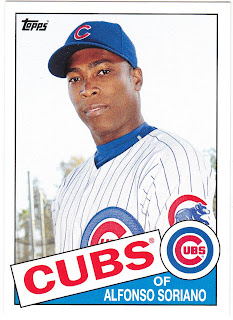 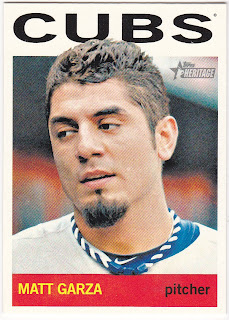 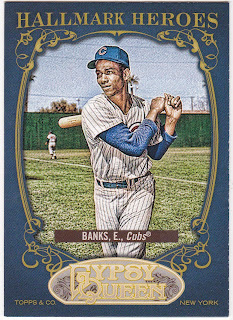 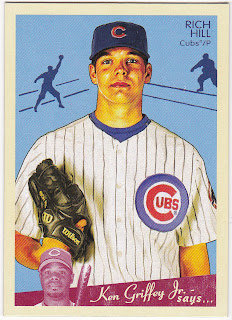 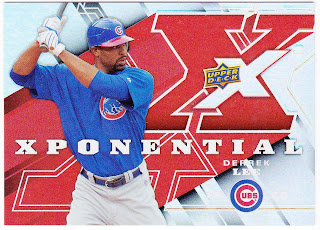 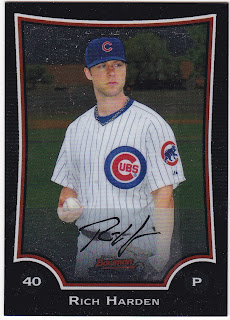 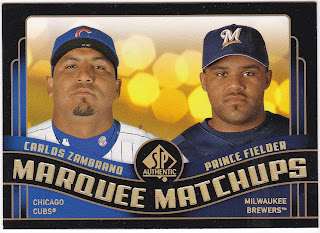 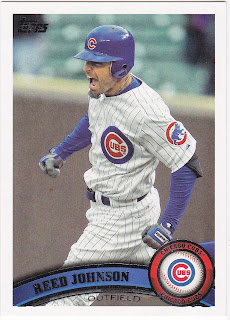 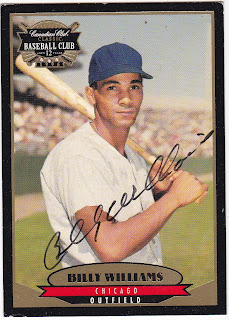 If you are interested in trading for all of this, either leave a comment or email me at swingandapopup@gmail.com with what you wish to trade. First person to contact me wins the entire package of Cubs and Dodgers.

Thanks for reading and let's trade!
Posted by Swing And A Pop-up at 9:18 AM