In addition to the monster boxes that I buy from my LCS, occasionally I'll pick up a cheap box of cards as well. Off to the side they always have an assortment of boxes and sets for $10 a piece. You'll find your usual assortment of junk wax Score Football, Donruss Baseball, NASCAR, and other boxes that are tough to give away, much less sell. This box would fall under the "tough to give away" description for those collectors concerned with potential ROI. But for me, who collects for fun, this was right up my alley. 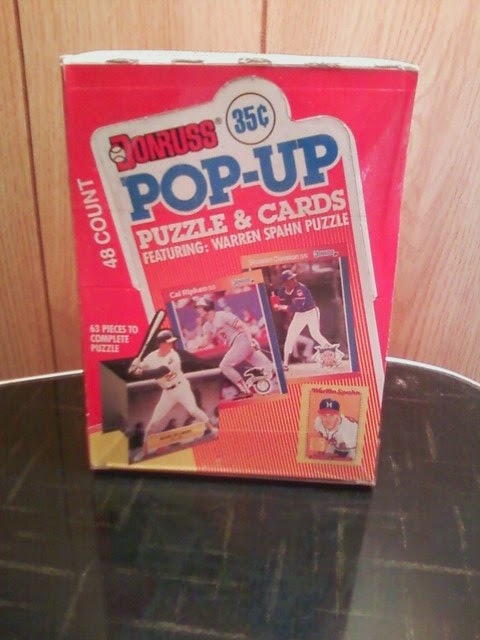 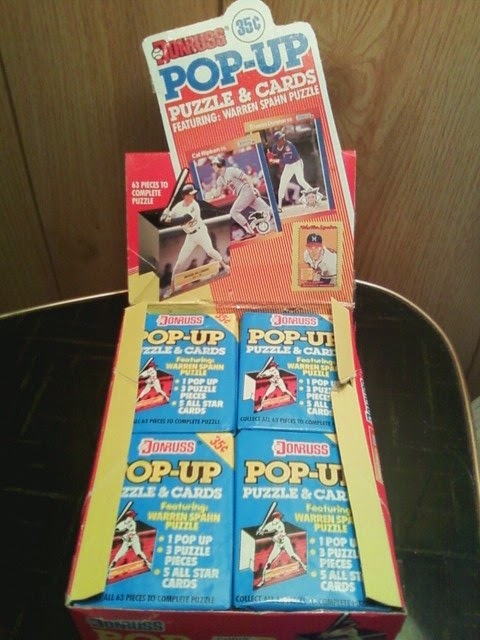 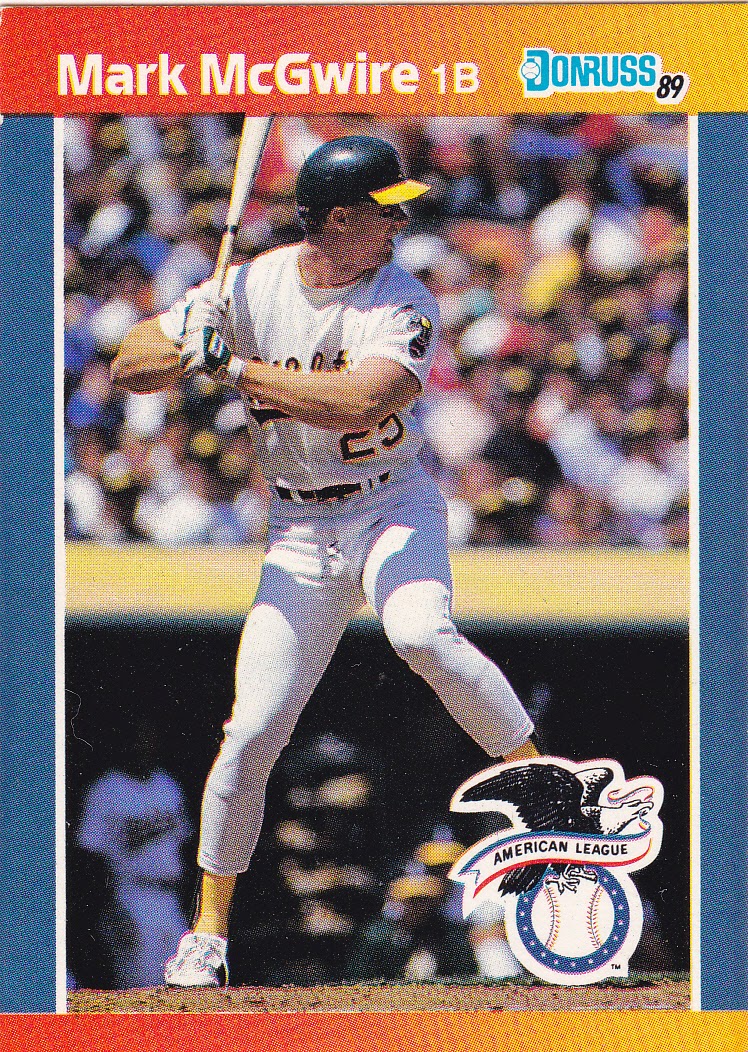 Each pack contained five base cards... 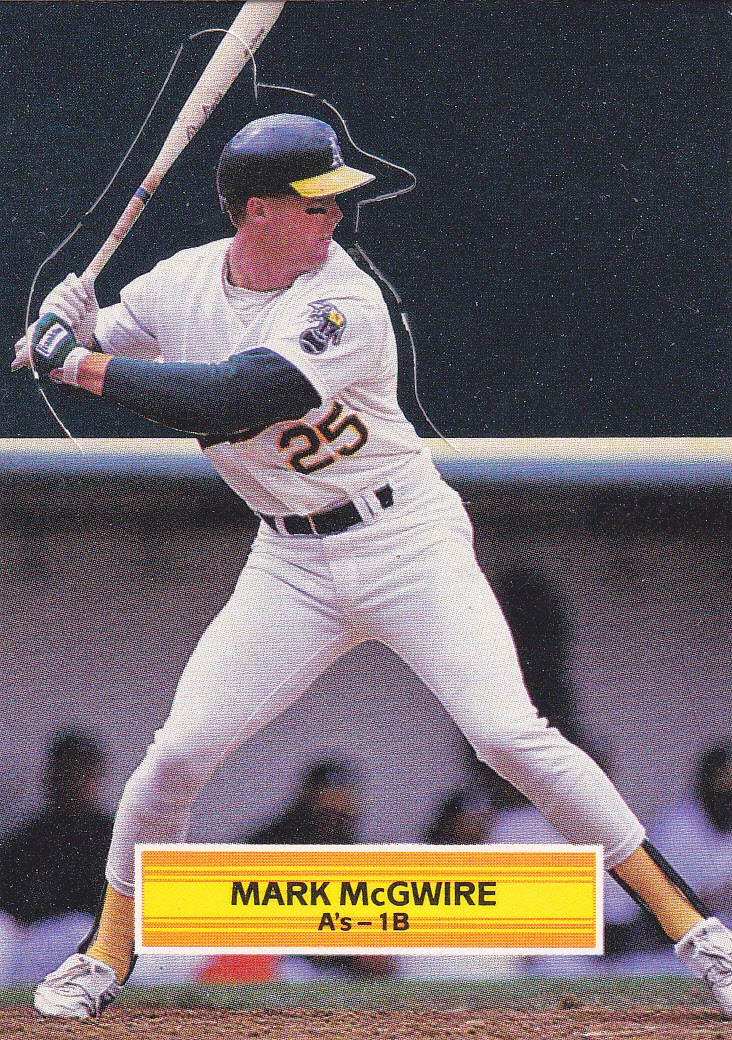 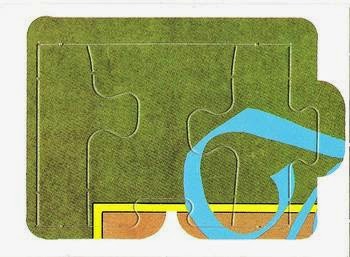 ...and of course, one card containing three pieces of the Stan Musial puzzle. 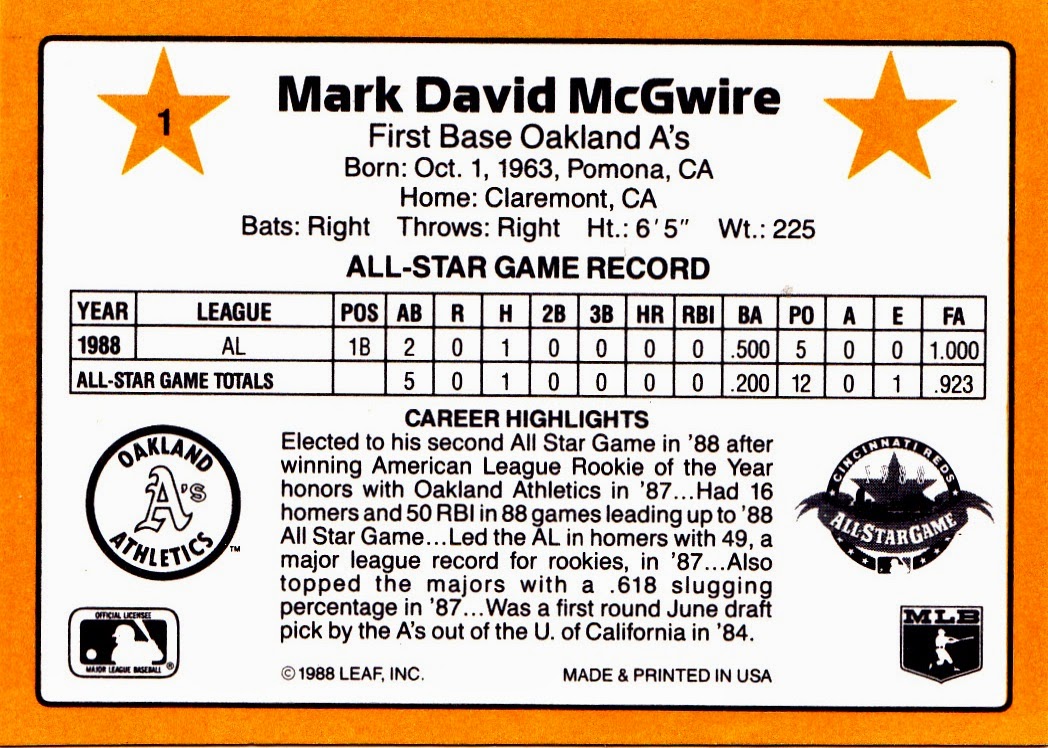 The backs of the base cards show their stats for the 1988 All-Star Game, their career All-Star Game stats, plus highlights of each players career. 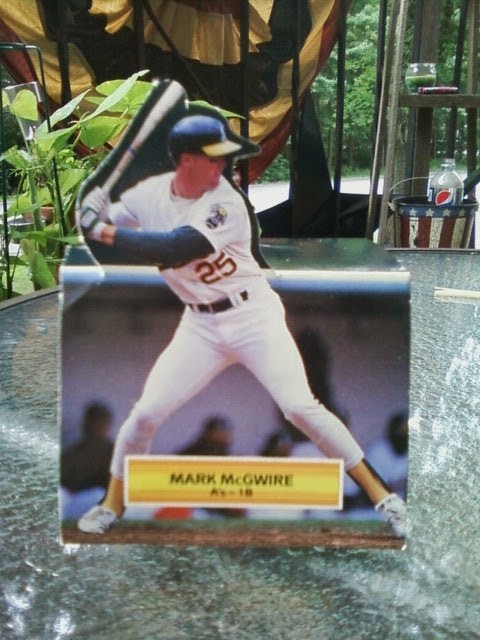 This is what one of the pop-up cards looks like "popped-up".

It is a sixty-four card set, each player from the AL and NL as well as both managers can be found in this set. The starting nine from each league plus each manager received both a base card and pop-up card. 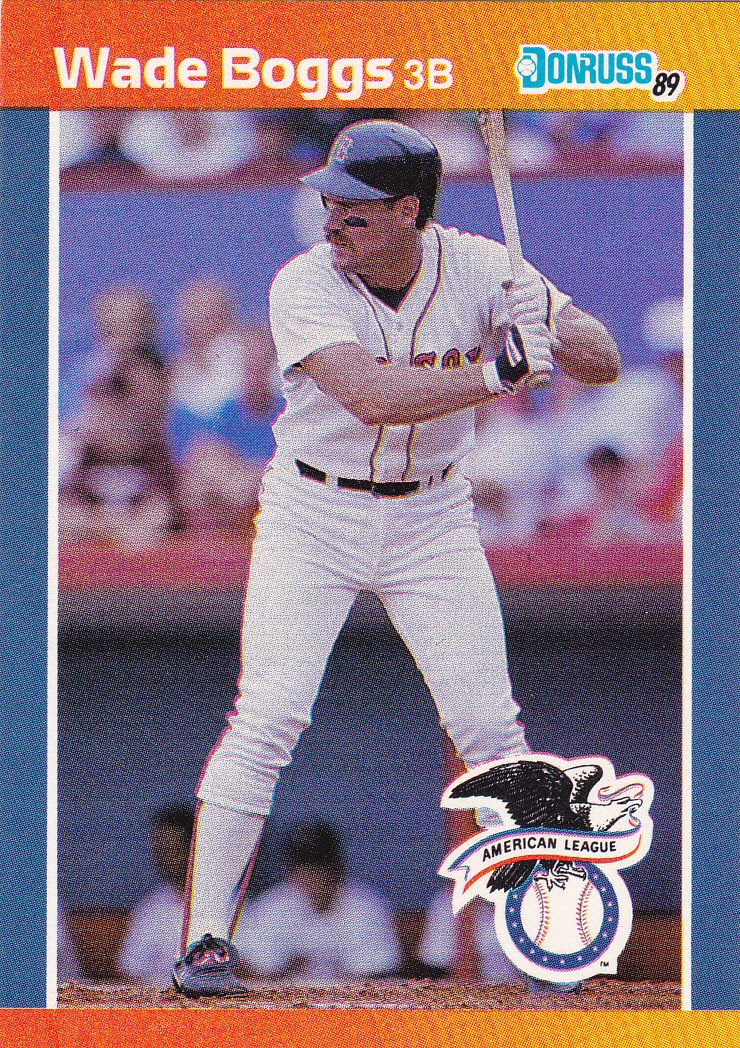 There were three Red Sox in the set. 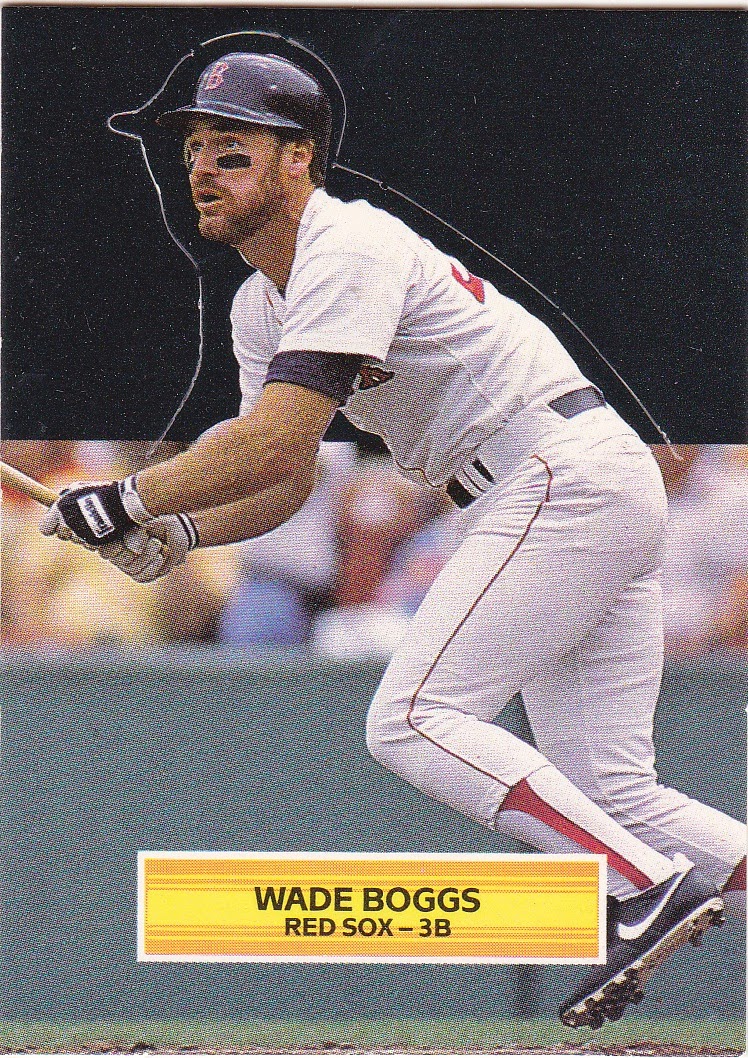 Wade Boggs was the only Red Sox player in the starting lineup, so there is both a base card and pop-up card for him, plus there are base cards of... 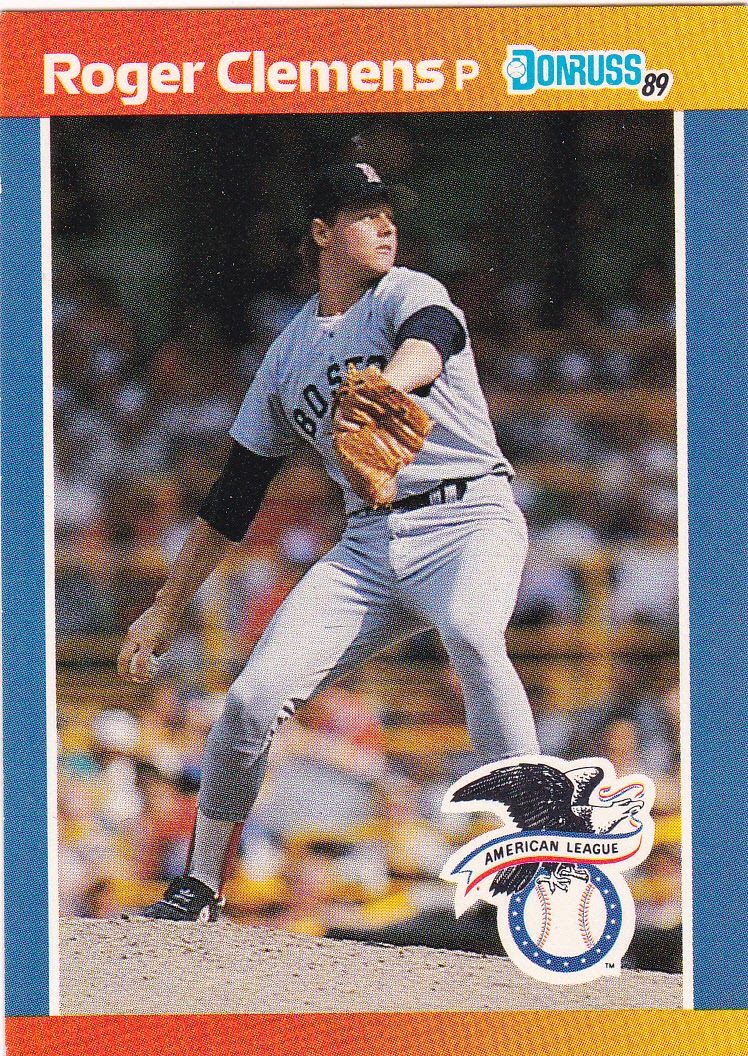 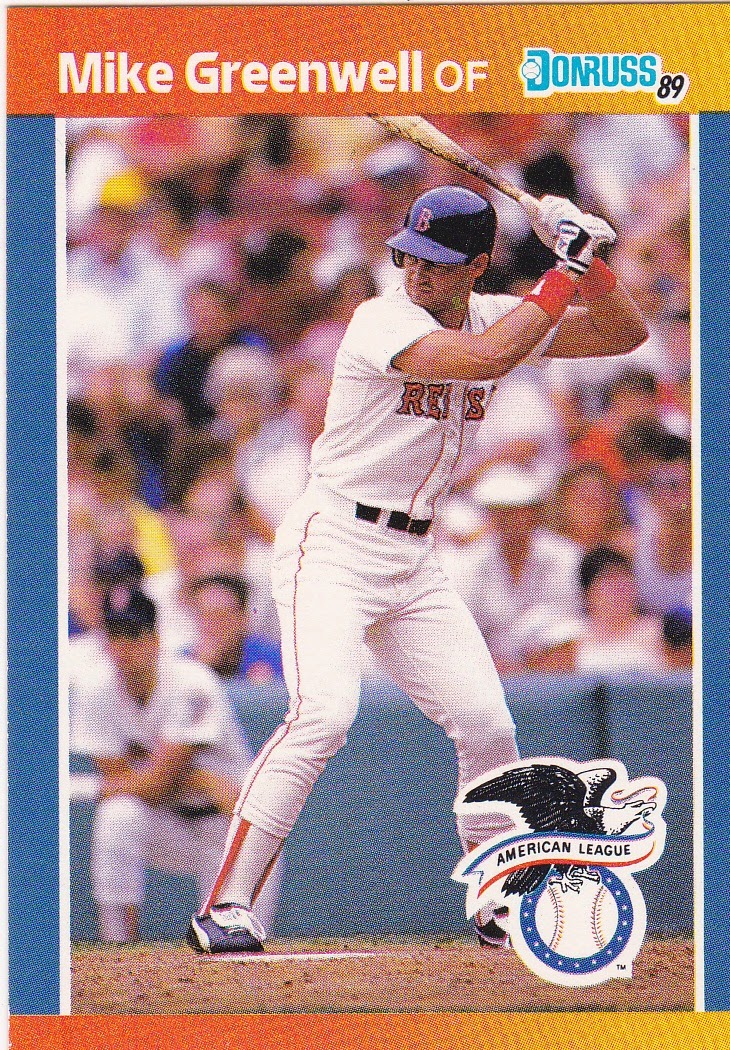 I was able to put together two complete sets out of the box (with a complete puzzle), plus some dupes.