Another weekend...another card show (and a Hall & Oates reference in the title).

I made the drive down to Massachusetts on Sunday for the monthly card show. This one was an autograph show and the guest was Ken Hodge. So as you may imagine, the hockey cards were out in force. Unfortunately, I'm looking for baseball today.

So I didn't do as good as I was hoping to do, but I still ended up with some good cards for not a lot of money. 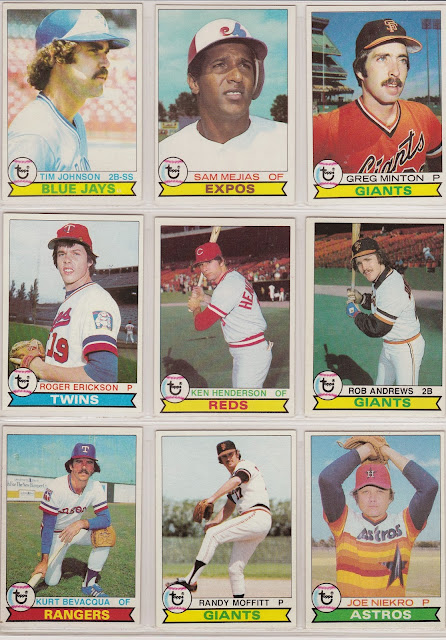 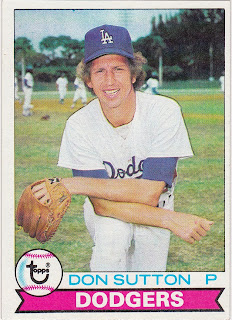 Still pecking away at my 1979 Topps set. 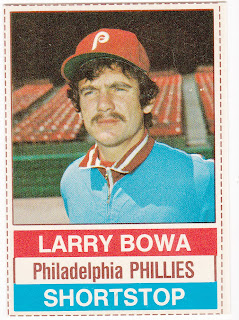 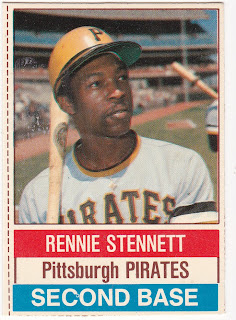 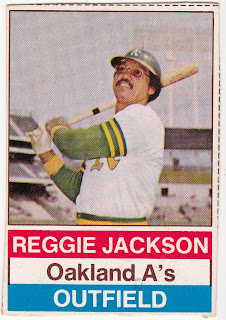 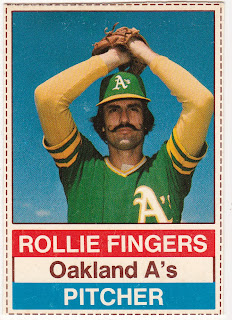 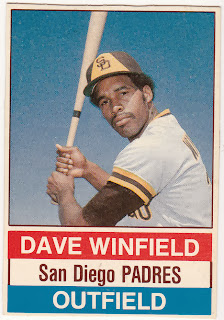 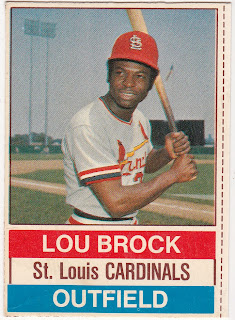 I also grabbed a few more from the 1976 Twinkies set. These were all pretty cheap, the Stennett and Bowa were only 50 cents each, and the rest were a buck each. 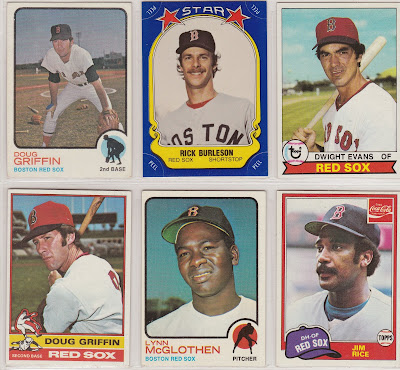 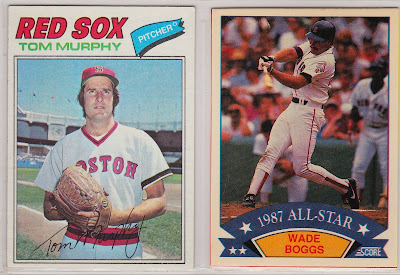 One of the dealers asked me if I was the one who bought all the Red Sox last time. I said I couldn't remember what I had bought. He informed me that he had gotten a bunch of Red Sox cards since the last show, so what you see above is what I picked up. All set needs, and welcome additions. 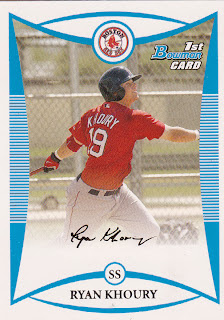 I also found a dealer seeling a bunch of sets for $5 each. I found the 2008 Bowman Propsects 110 card set (which I've gotten a bunch of through repacks, etc.) which I snatched up. One less set I have to put together, and what I had accumulated so far goes into one of my dupes boxes.