More Trading With The Dollar Store

A few weeks ago (ok, actually it was close to a month ago) I started doing my Trading Tuesdays posts (which has now been changed to Trading Thursdays). The very first post I did involved a selection of California/Los Angeles/Anaheim Angels. The first person who claimed it would receive all of the Angels cards I had listed. You can see it here. The only stipulation was that they had to trade me at least 1 card off of my want lists. Very quickly, Doug from the blog "Sportscards From The Dollar Store" claimed the lot of Angels. As you can see by this picture, he went waaaaaaaay beyond what was required to receive the cards. 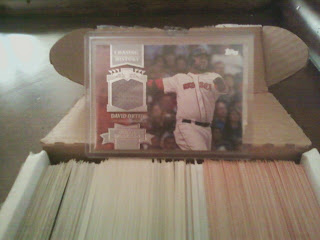 And for those of you who've never traded with Doug, he lives in Canada. I live in the United States.

This was not cheap to send to me.

It was an assortment of set needs. Here they are in stacks. He always throws in some hockey cards for me. I do collect hockey cards as well, so these are always welcome. 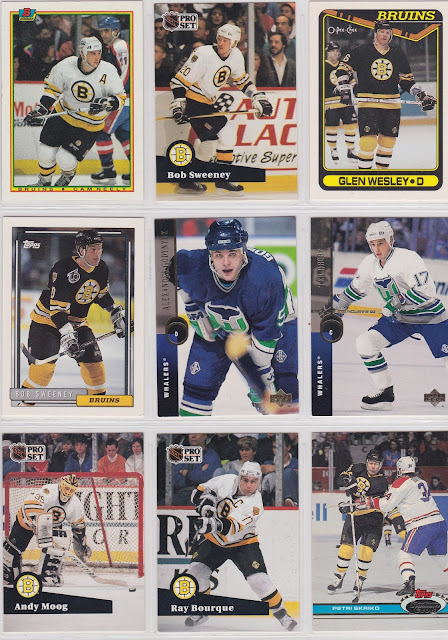 Now on to a few scans of the baseball cards. 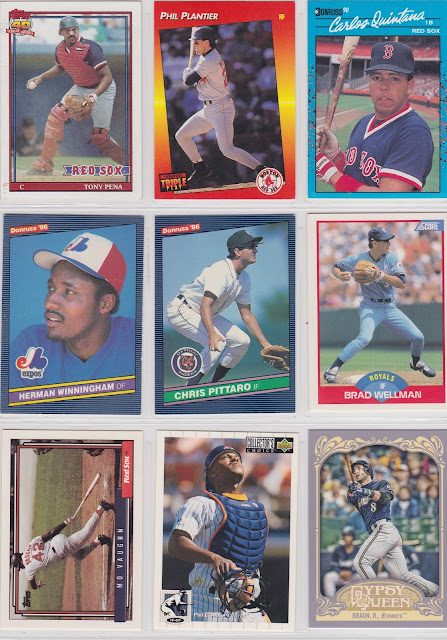 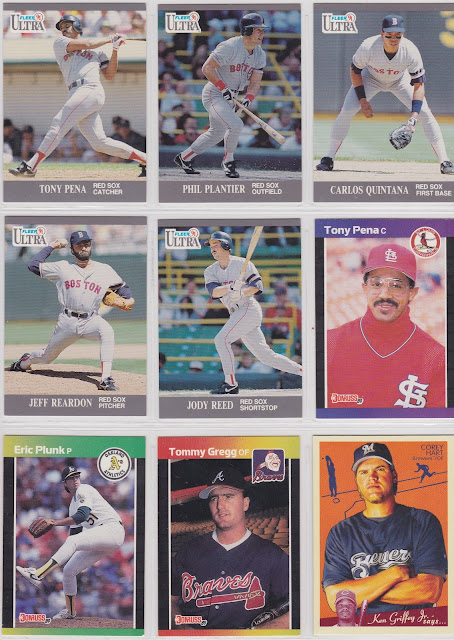 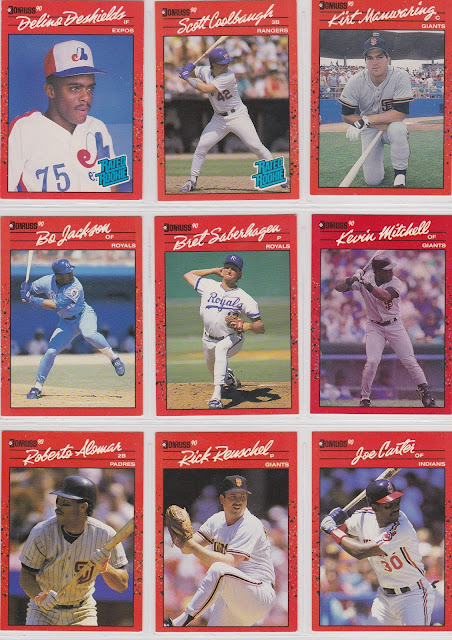 Is it wrong to be this excited about 1990 Donruss? 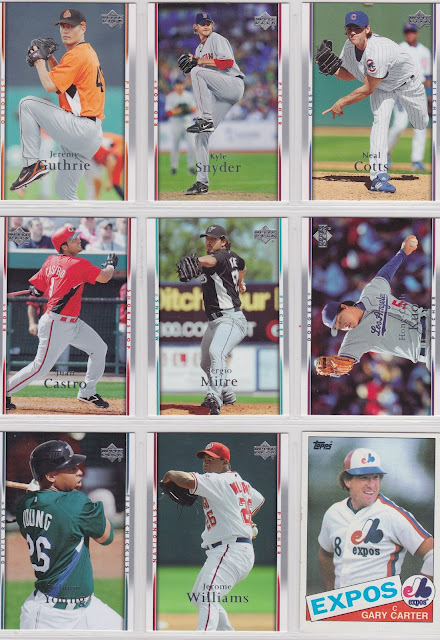 Disturbing fact about that '85 Gary Carter. For a brief second, I thought that was from 2013 Archives. 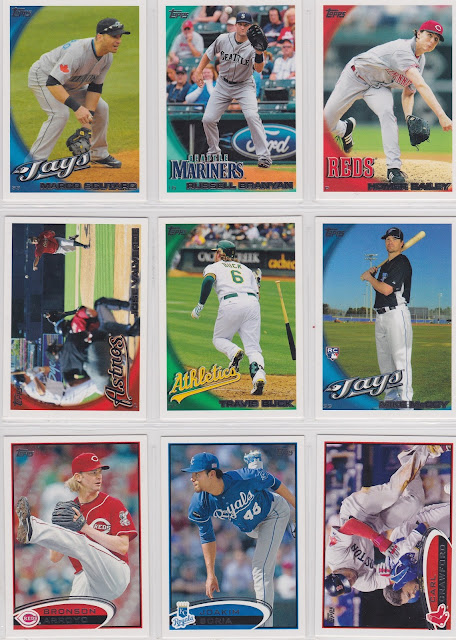 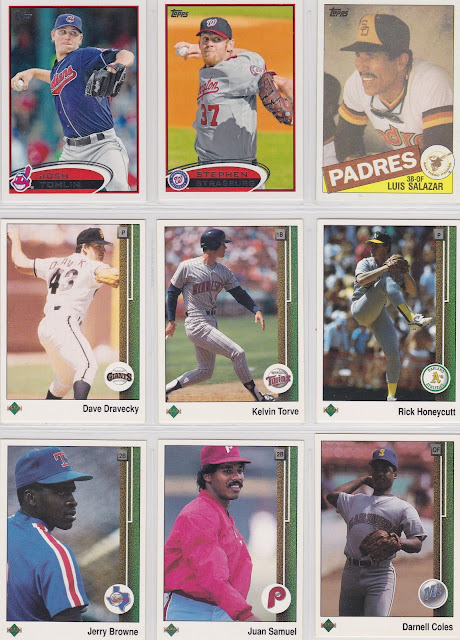 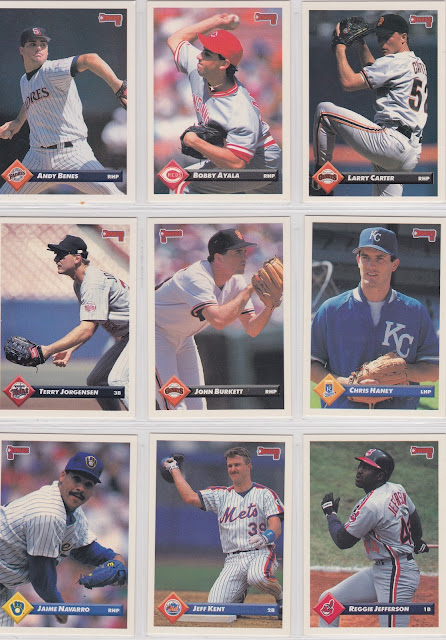 1993 Donruss. With all of the cards I've accumulated from this time period, you would've thought I have more sets completed than I do. 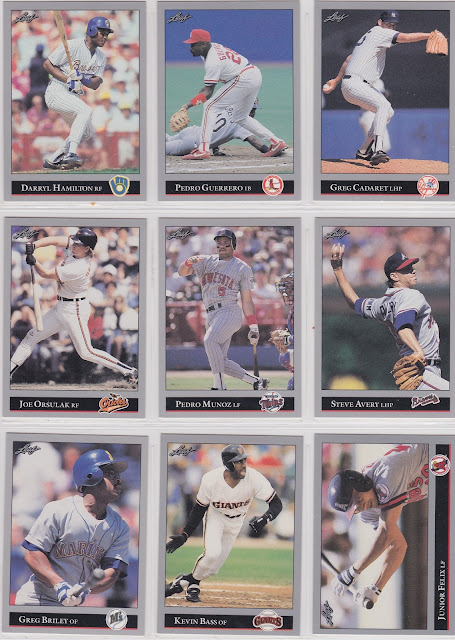 New sets were popping up all over the place around this time and it was getting quite difficult (and expensive) to collect them all. 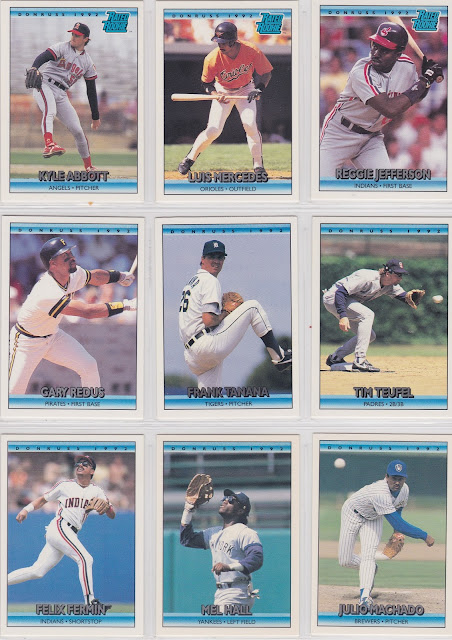 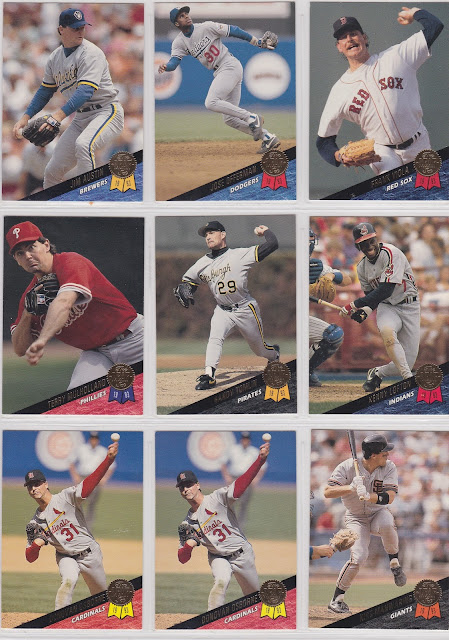 But that wasn't the extent of his generosity. 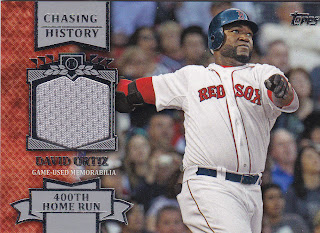 Also included was this nice David Ortiz relic.
This was way more than I expected and of course greatly appreciated. Thank you very much, Doug!
Looking forward to trading again!