I've picked up a lot of 1975 Topps via card shows and generous bloggers sending me some. Unfortunately, I have no idea who sent me what...so if you've brightened my doorstep with these recently (as in the past year or so), thank you very much.

So if you don't mind, I'm going to show off a few. 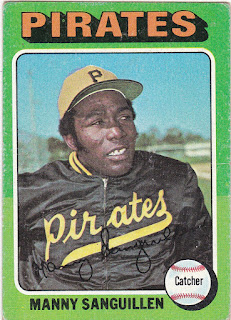 When I was very young (like 10), I used to brag that I knew something about every baseball player. One of the older kids in my neighborhood tried to test me and tried to stump me with Manny Sanguillen. Every time I see a card of him, I think of that conversation. For the record, I said "Catcher for the Pittsburgh Pirates. Used to play for the Oakland A's". 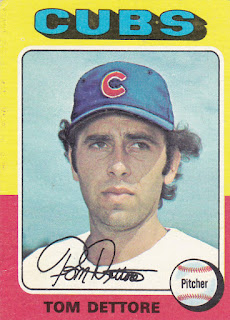 Good thing that was in the late 70's and not the mid-70's because I would have had no idea who this was. 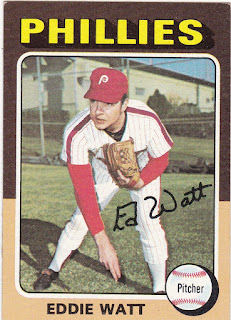 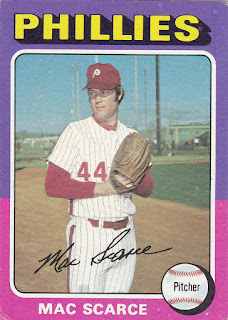 ...and definitely not him. 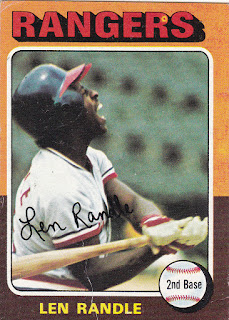 Everytime I see a card of Len Randle, I think of his 1978 Topps card. 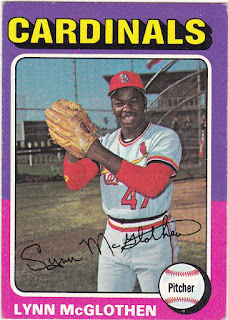 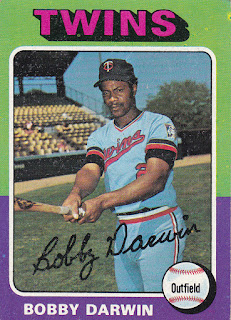 I remember getting a Strat-O-Matic type baseball game when I was young and this was the only Red Sox player I was not familiar with at the time. I never ended up playing it because (it was too hard and nobody else was interested in playing it with me), so I just read the cards. 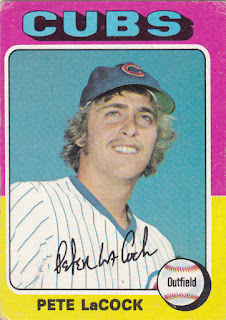 All I remember about him (other than also playing for the Royals) is that Peter Marshall (the original Hollywood Squares host from 1966 through 1981) is his father. I always thought that was pretty cool. 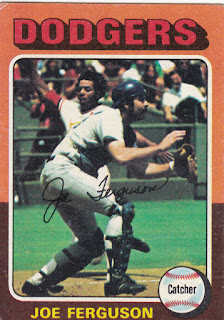 Hope everyone is enjoying their New Year's!
Posted by Swing And A Pop-up at 1:30 PM