This Could Only Happen To Me

As a self-professed repack addict, whenever I see a repack offering for the first time, I always buy one. Lately Target has had boxes from the repack masters, Fairfield, which offer twenty packs plus one hit for twenty dollars.

Twenty packs plus a hit for twenty bucks. I'm in! What could possibly go wrong? 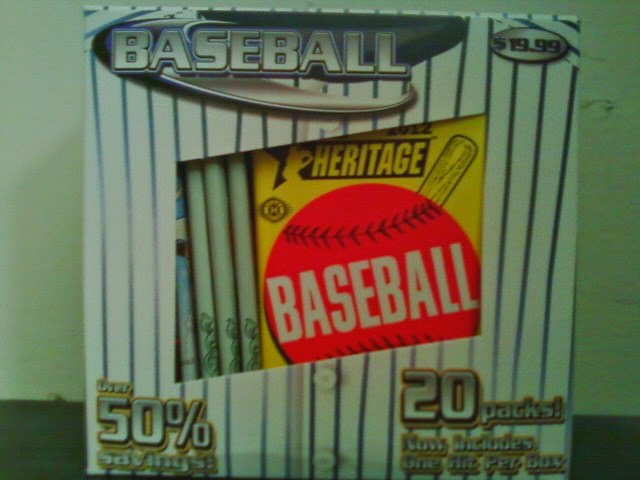 However, I had a problem with the "hit". The side of the box says a hit can be an auto, memorabilia, game used or manufactured patch card. (I detest the fact that these manupatches are considered hits.)

Here was the hit from the box: 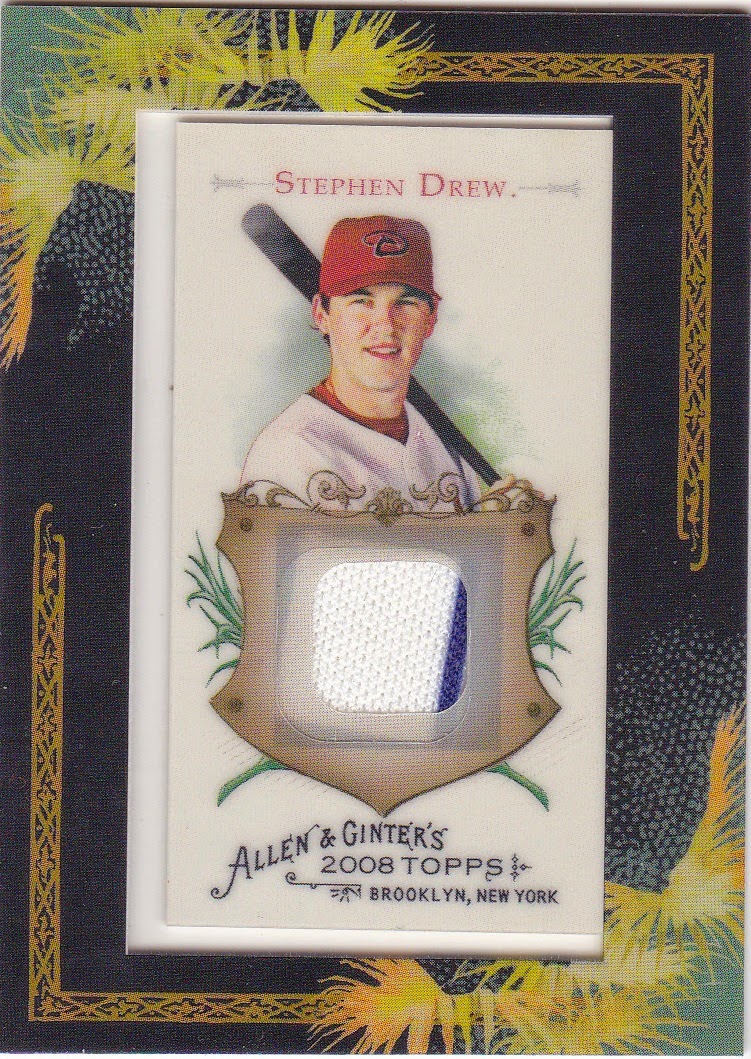 Being a Red Sox fan, this is as cruel as it gets. If we were playing football, Fairfield would have been flagged for taunting.

Undaunted though, I purchased a second repack box a few weeks later (the one you see in the first photo of this post). Again, the packs were worth the twenty bucks. Still too much 2013 Topps Series 1 (I'm beginning to accumulate as much of this as 1989 Topps), but plenty of gems as well. Two packs of 2013 Topps Chrome, three packs of 2013 Bowman Platinum, five packs of 2013 Gypsy Queen...another winner as far as packs are concerned. 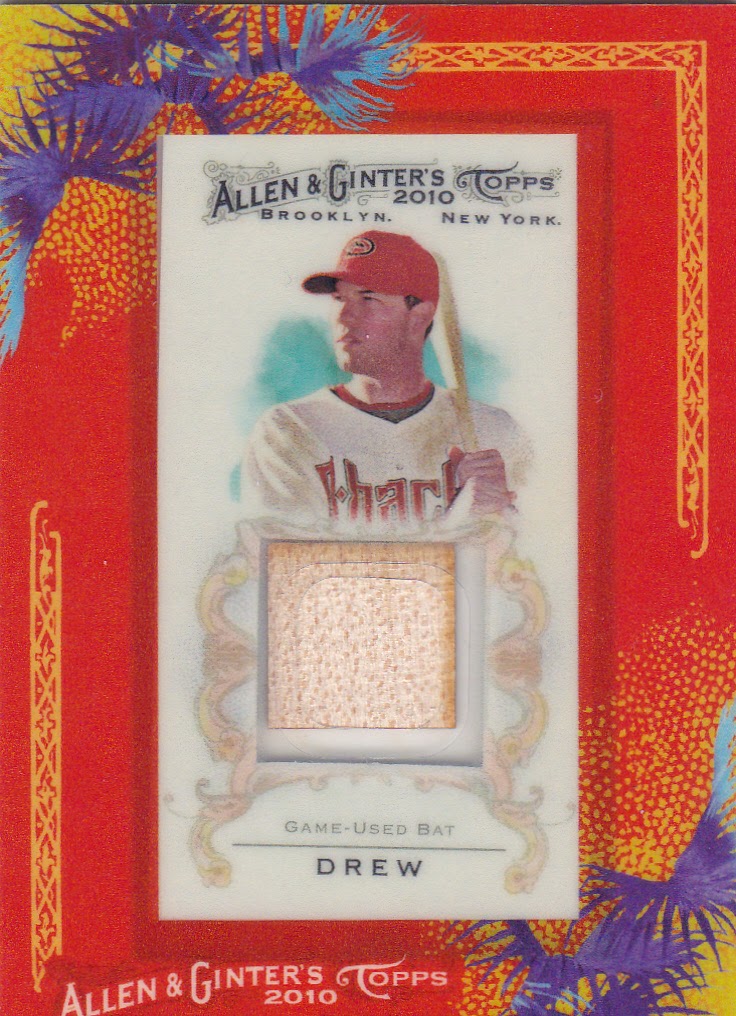 It really is quite astounding, isn't it?