I Had To Do It

So everybody now is familiar with Fairfield's attempt to make me a Stephen Drew supercollector. If not you can read about it here.

There was a third box at Target, and I had to see if it was still there. I had to know...would it include a Stephen Drew batting glove swatch, part of his cleat, a lock of his hair, I just had to know.

I drove down to Target about a hour ago and picked it up. 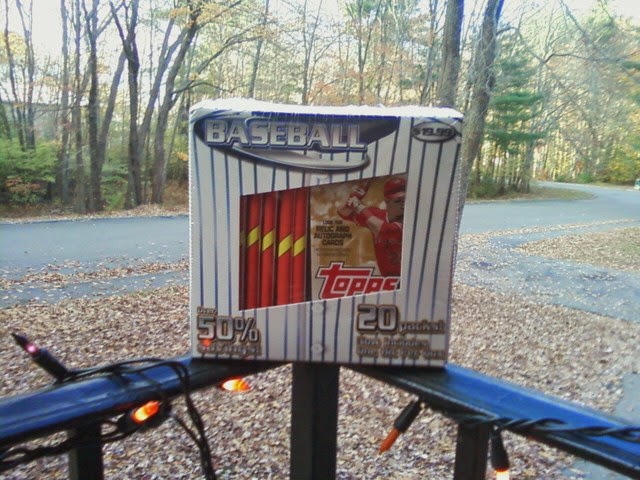 Again, the packs were not bad. 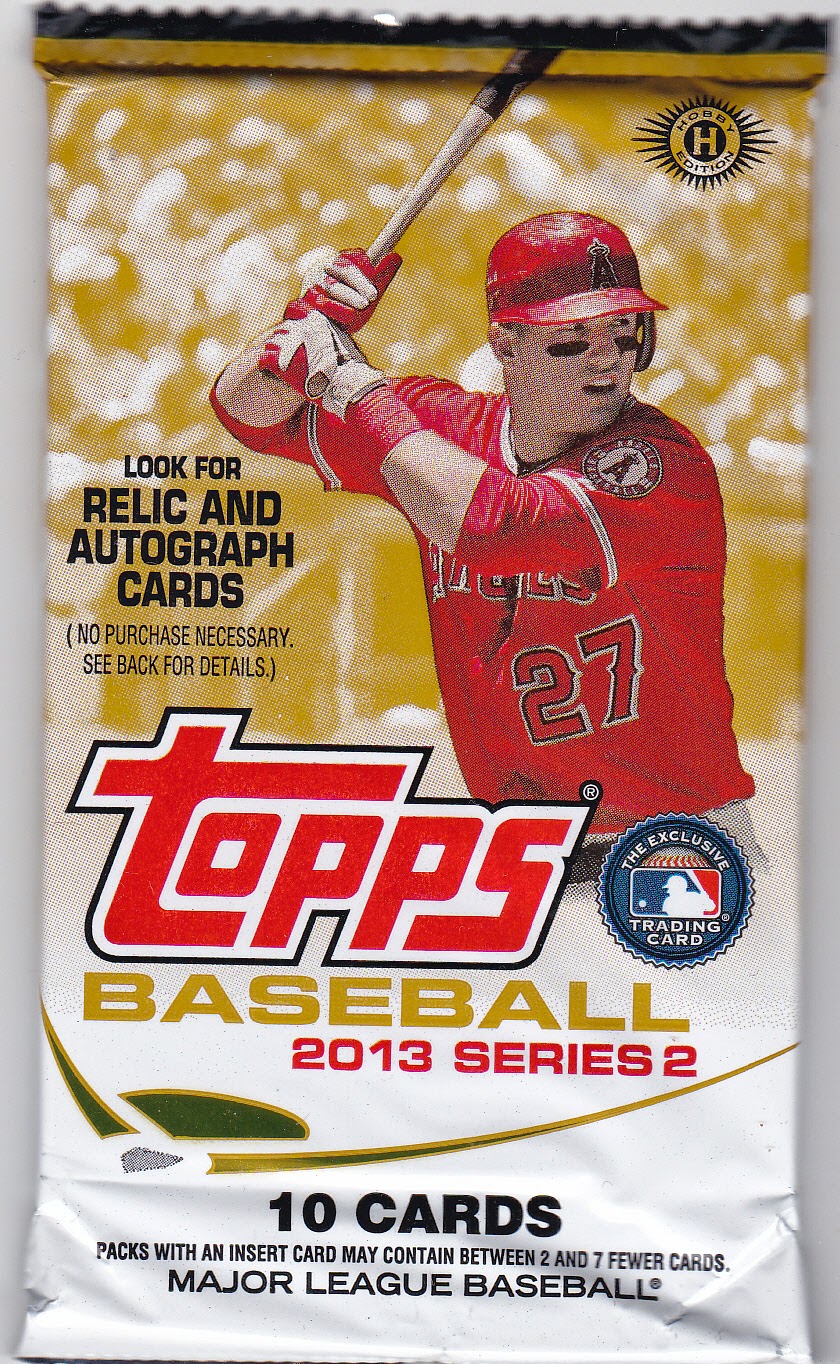 Seven packs of 2013 Topps Series II (I know a bit much, but I haven't finished this set yet). 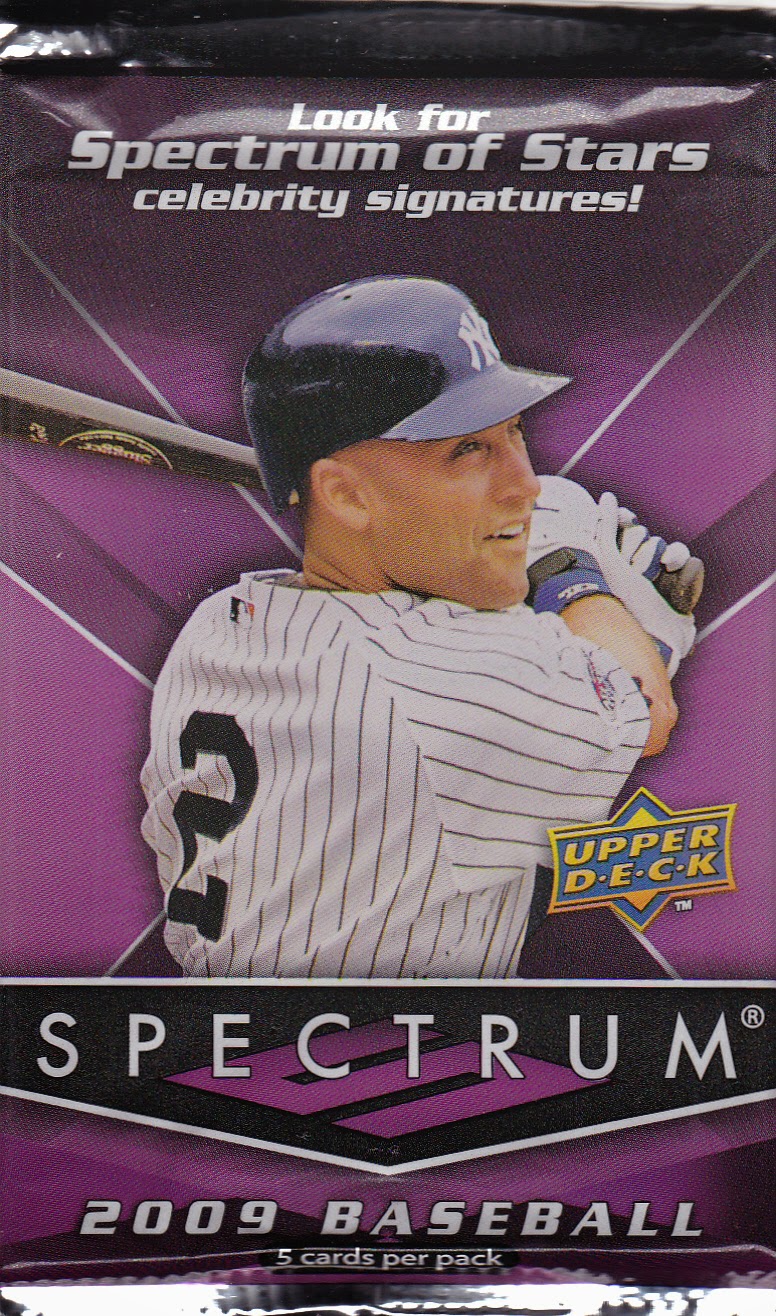 One pack of 2009 Upper Deck Spectrum. 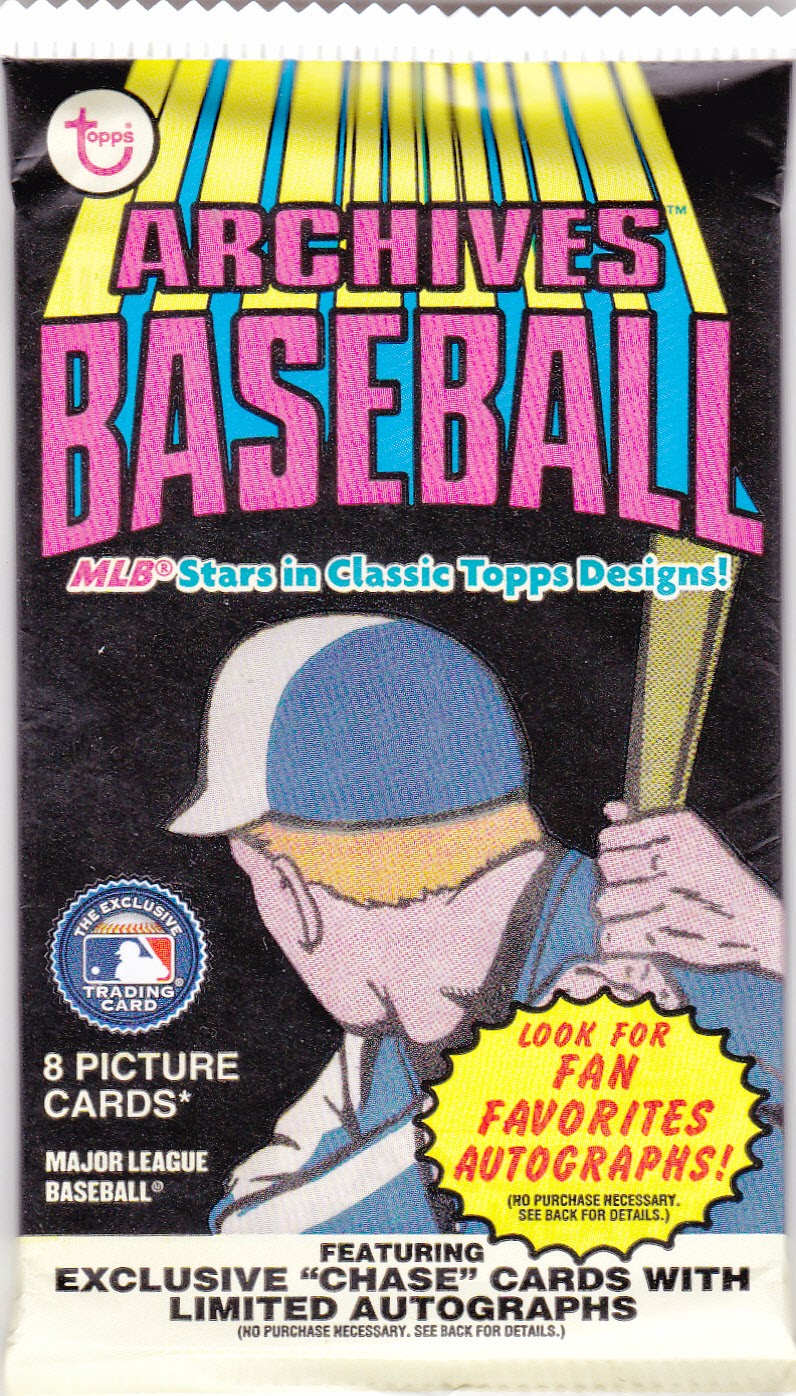 Five packs of 2013 Topps Archives. I've finished the set, so hopefully I can get some SP's (which I don't consider part of the set, of course). 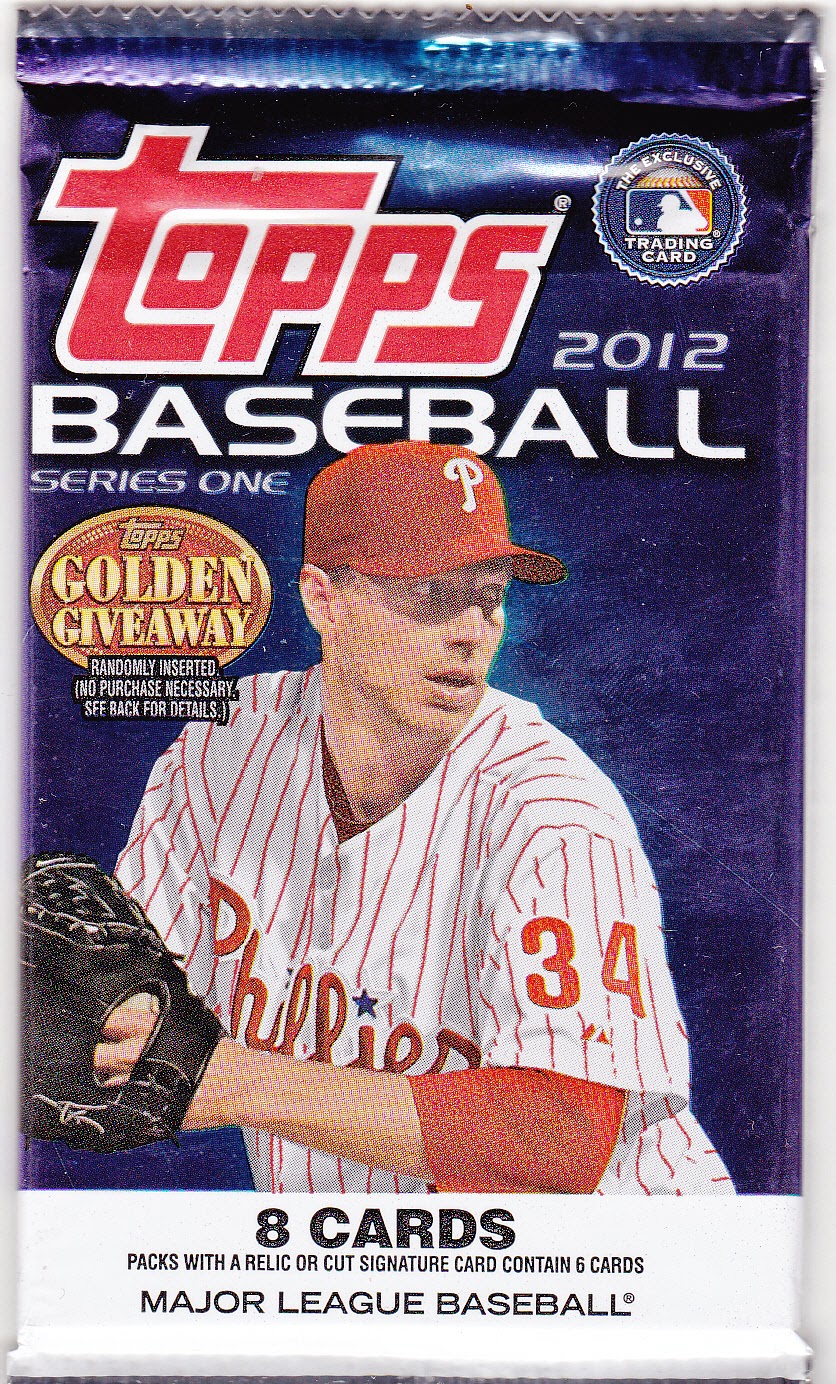 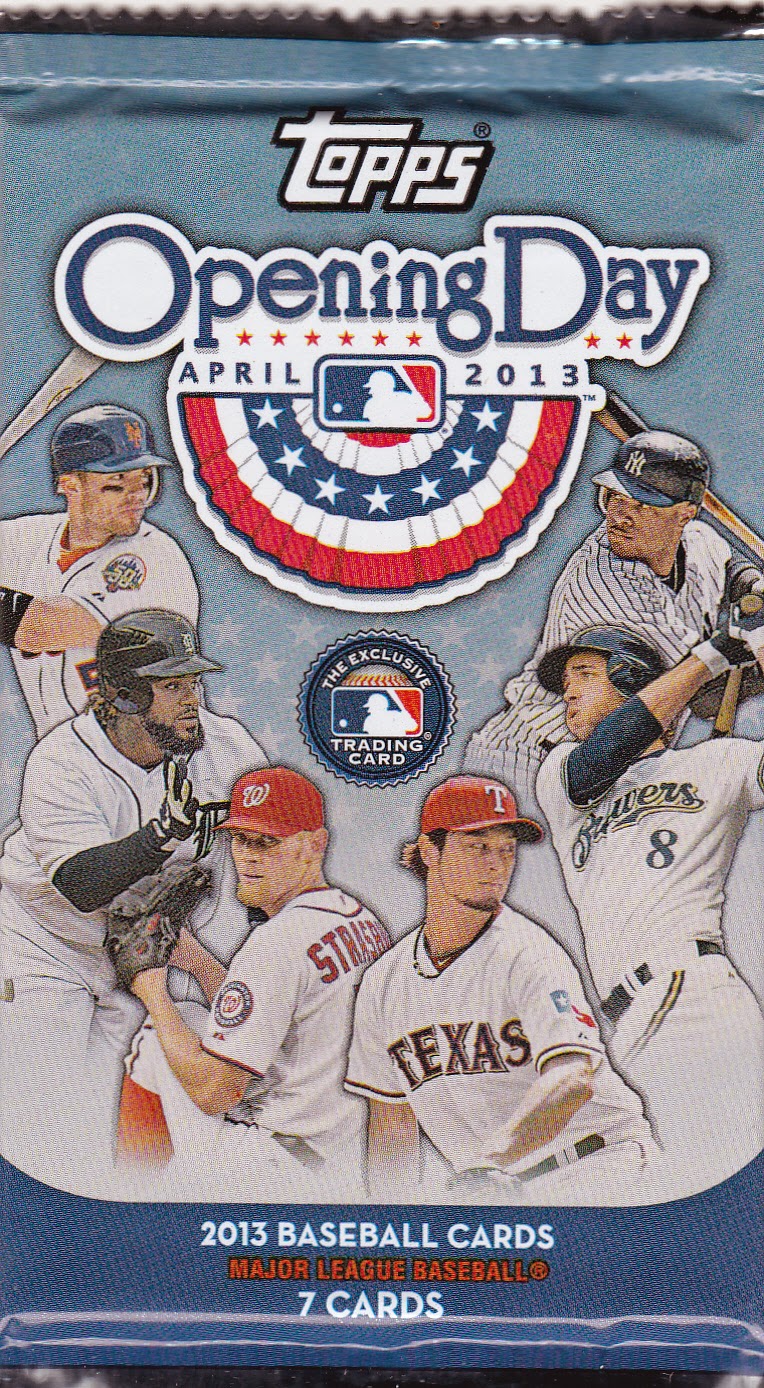 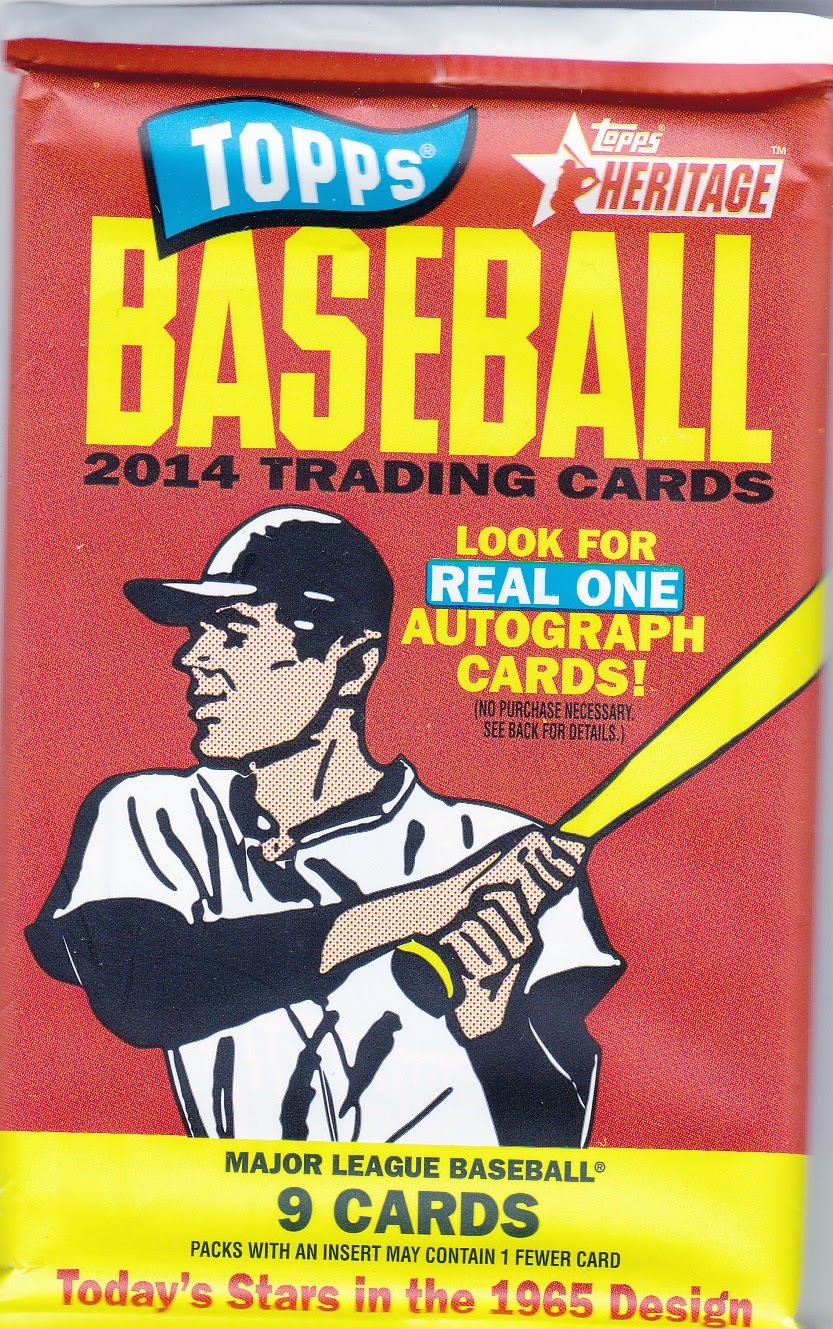 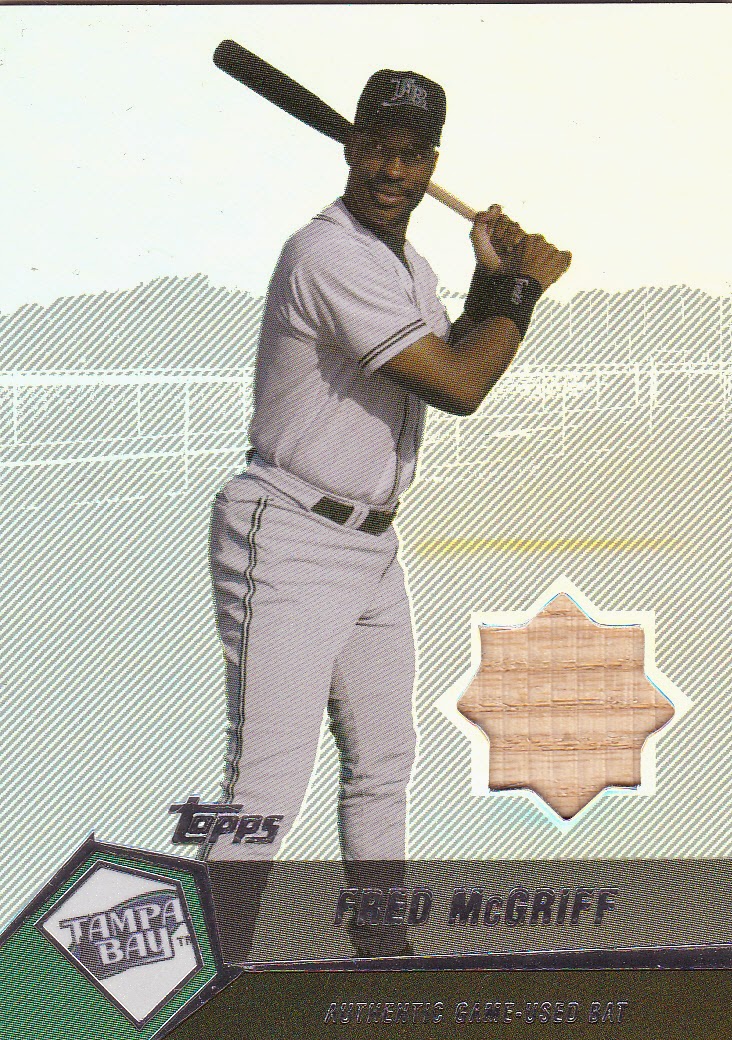 I have not been designated as a Stephen Drew relic dumping ground. That's reassuring.
Posted by Swing And A Pop-up at 2:18 PM