Three In A Row! 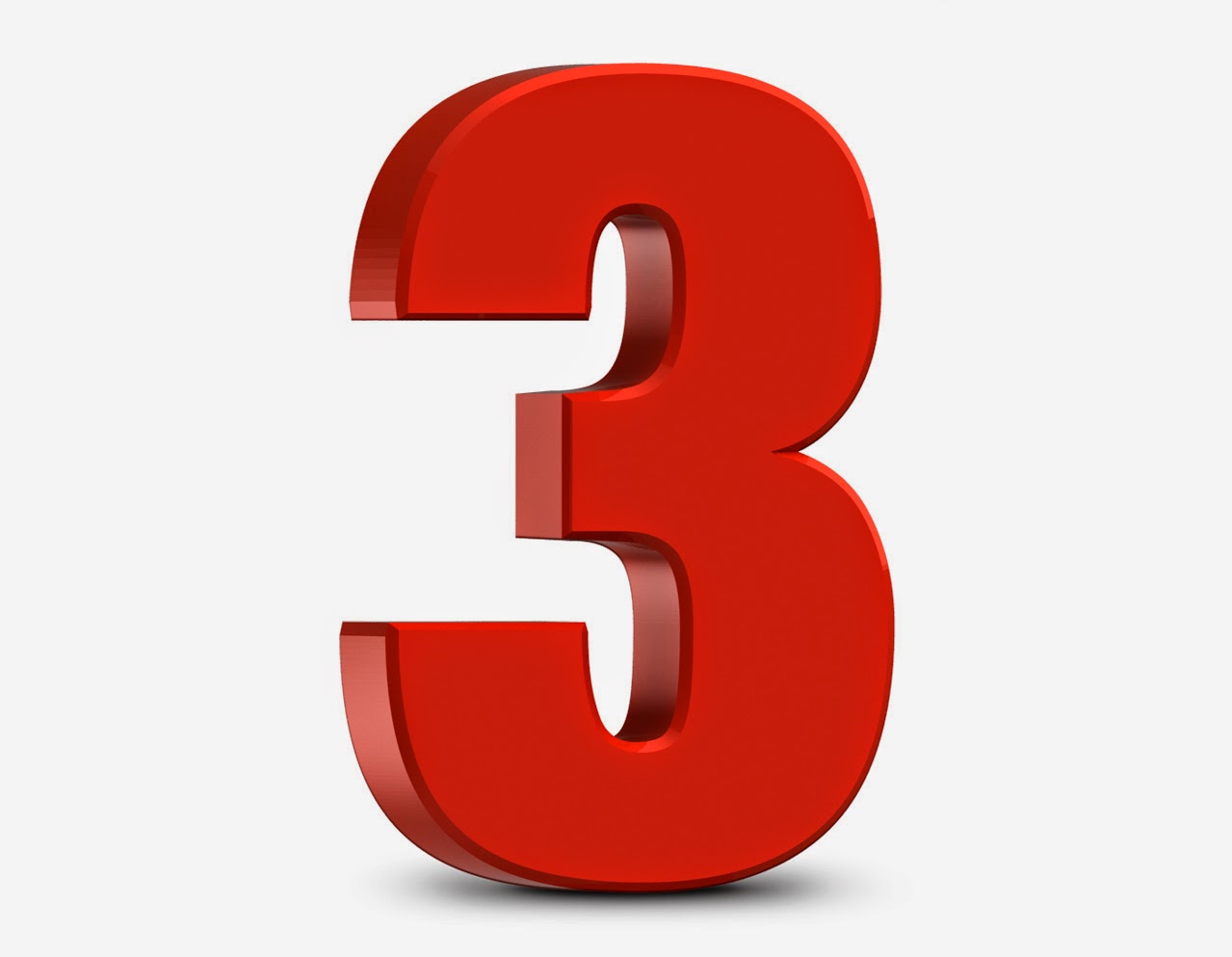 I titled this post "Three In A Row", because this is the third day in a row that I have posted. Exciting times, indeed. Of course it's not from lack of interest or material, but as I've mentioned before, lack of time. This post, however has a more melancholy tone than the previous two. 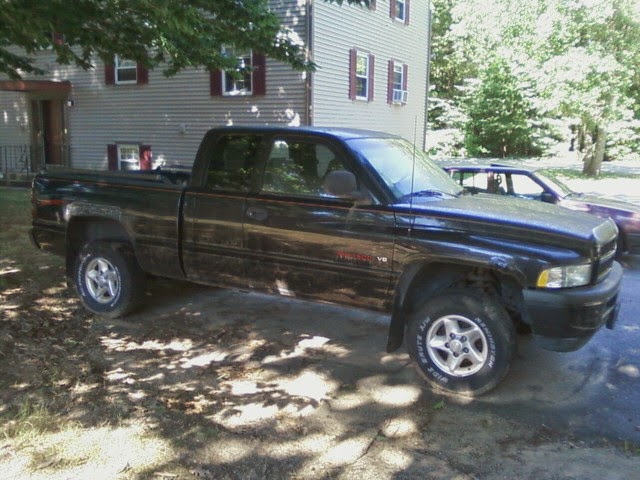 I had to retire my truck. It's actually been sitting in this parking spot since the beginning of the year, but I just now finally had an auto salvage company pick it up. I bought this beast used in 2001 (it's a 1998), and even though I had it for over a decade, I would never buy another Dodge Ram again. Way too expensive to maintain. I probably had half a dozen times where a repair bill was over a grand.

So now my wife and I are down to one vehicle and so far it has worked out well. The only problem is that if you live in the Northeast, you really need a four-wheel drive and the rollerskate shaped Chevy Aveo we do have clearly does not fit that bill. Fortunately I do not live very far from work, and I used the rollerskate for half of last winter and everything was OK.

Secondly, as mentioned in my previous post, I've been buying repack boxes all summer, and I've been able to pull some pretty cool stuff from them. You can see the packs in the front and back of the box, so I've been buying the ones that feature packs from 2013. The latest one I bought had something like eighteen packs in it, plus a "guaranteed hit". For twenty bucks, this was coming home with me.

Stuck in the middle of all of the packs was the "hit". 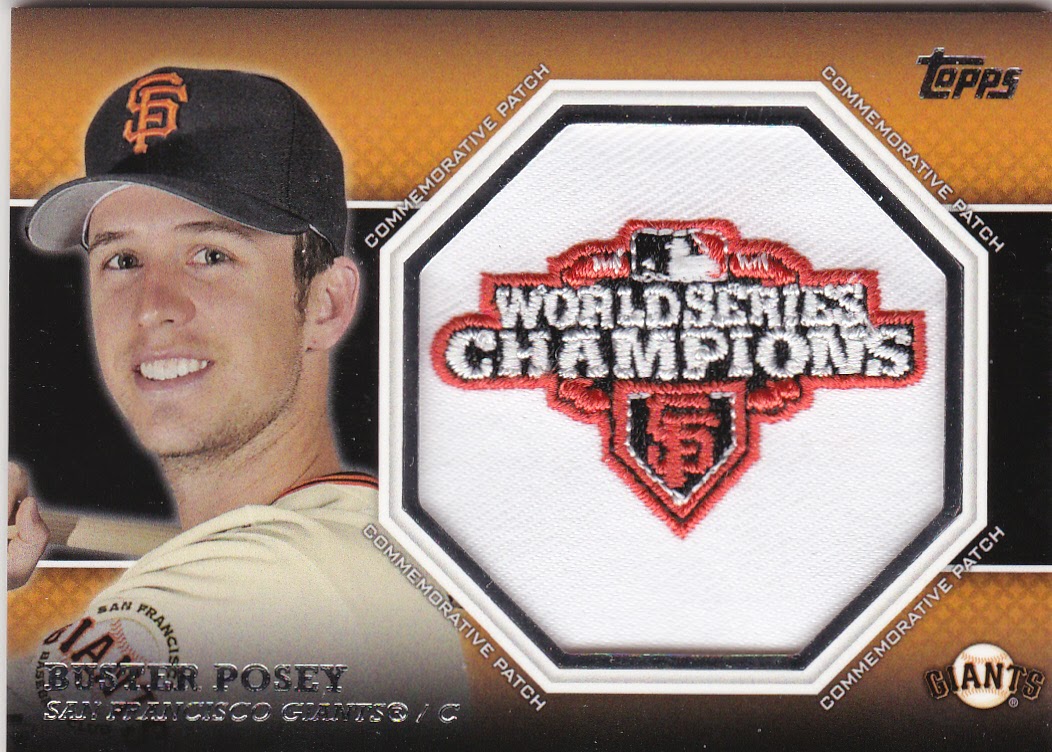 Eeeeewwwww! This is considered a hit? Oh dear.

Well, my string of good luck had to end at some point.

As you can probably tell, I am not a fan of manupatches. I don't buy Topps blasters for that very reason. I don't like these and don't want them in my collection.

So who wants to trade for this?
Posted by Swing And A Pop-up at 6:57 AM