Another large trade package arrived at my doorstep, this time from Kyle at Nolan's Dugout. I actually got this some time ago, but it has taken me until now to sort through it and update my want lists. 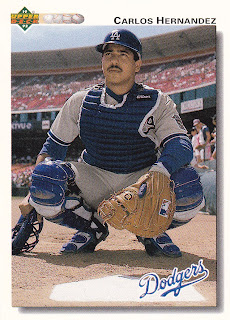 We'll start with thirty-one cards from a favorite junk wax set of mine...1992 Topps. I was collecting hockey, basketball and football more then, and I was lax in my baseball collecting duties.

That would explain why it took twenty-one years to finish this set. 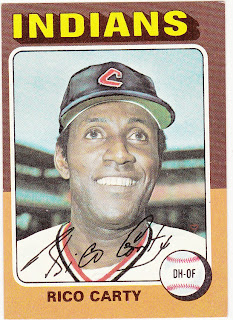 Five from 1975 Topps. Click here to see why Rico Carty is important to me. 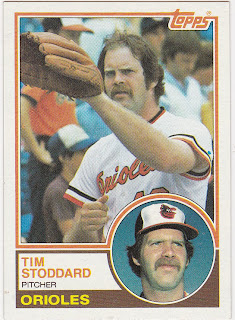 The final card neded to complete my 1983 Topps set. 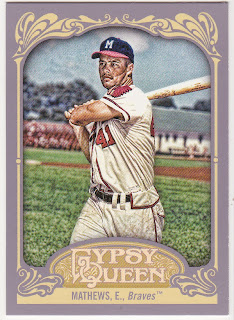 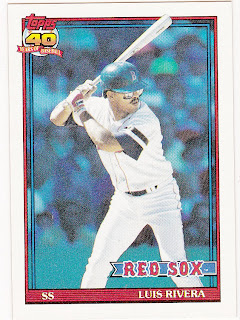 Twelve from 1991 Topps. I already have a completed set, but since I'm so close to finishing another, I put up what I needed on my Topps want list page. 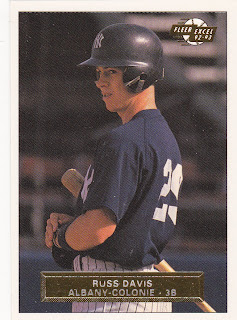 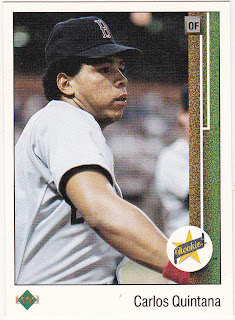 The set most represented in this trade was 1989 Upper Deck. One-hundred-and-sixty-five cards worth. 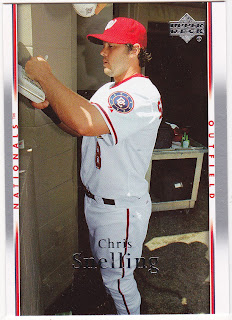 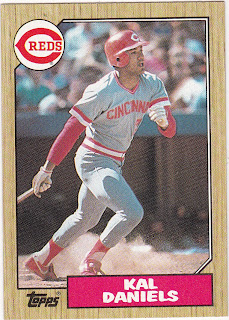 I've already completed a 1987 Topps set, but included were the final two cards I needed to complete another. 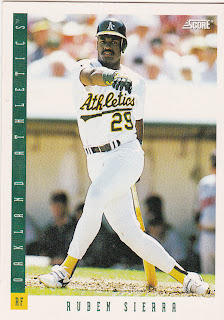 Another set was completed with the inclusion of the final three cards from 1993 Score... 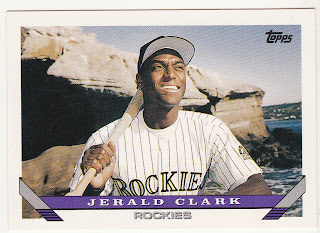 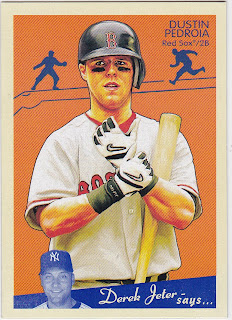 Forty-seven from 2008 Upper Deck Goudey. If my want list is correct, I now only need six cards to complete this one.

Not only did this trade take a bunch off of my want lists, it completed FIVE sets that I've been working on for decades!

Thanks Kyle! I'm looking forward to our next trade!
Posted by Swing And A Pop-up at 1:27 PM