I always like getting unexpected cards in the mail. So of course, I was extremely pleased to see an envelope addressed to me from Kaz at This Way To The Clubhouse, which was filled with Red Sox goodies.

Shall we display them?

I think we shall. 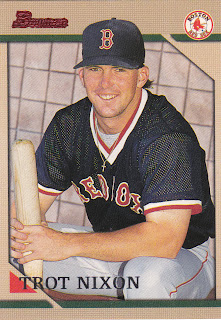 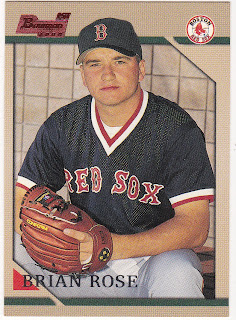 1996 Bowman Brian Rose. He spent a few years with the Sox before being traded in July of 2000 to the Rockies with Jeff Taglienti, Jeff Frye and John Wasdin for....

I don't remember this trade, but I'm sure talk radio was buzzing over this one. 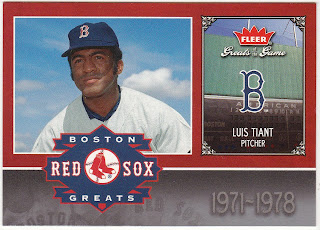 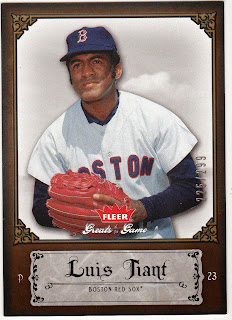 When I was a kid I would try to mimic his pitching movements. I would spin around all the way so my back was facing the catcher, spin back around and throw. I would even do the head bob.

It's safe to say that if you were at bat, you never would have gotten a hit off of me whie I was using his pitching motion...unless you were standing in the on deck circle.

My pitches didn't exactly go where I wanted them to. 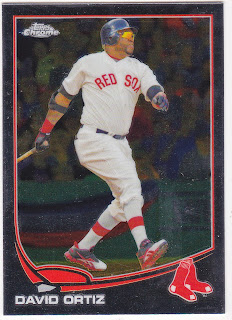 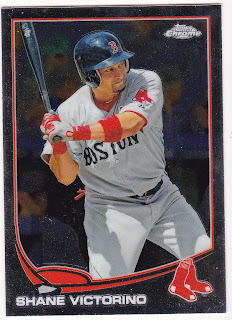 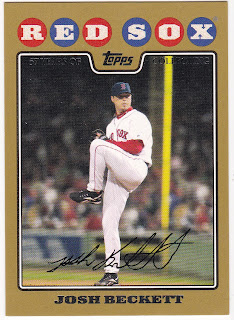 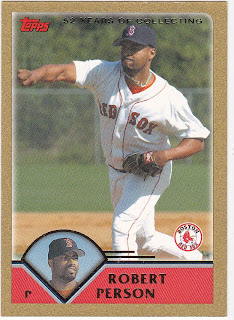 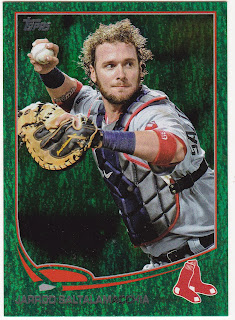 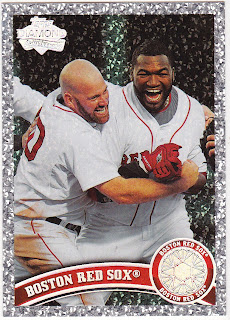 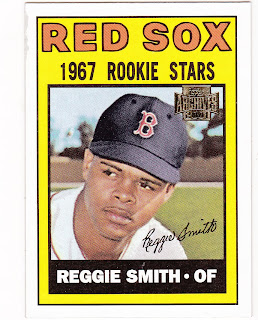 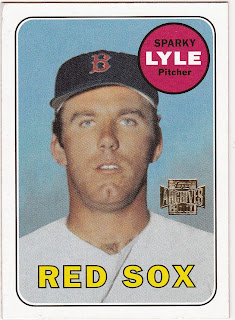 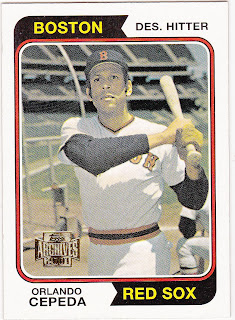 I really like this set, but it came out when I wasn't collecting an awful lot, so consequently I don't have very much of it. 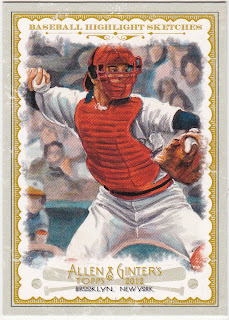 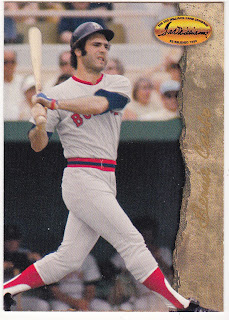 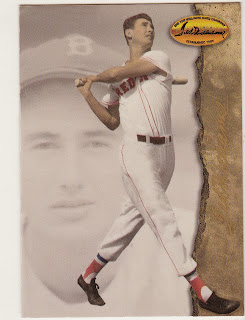 Ted Williams (who by the way, is rightfully card #1), 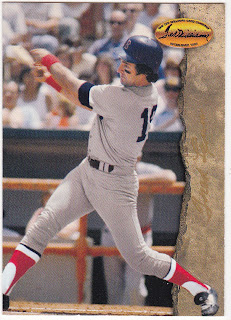 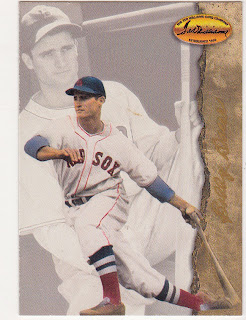 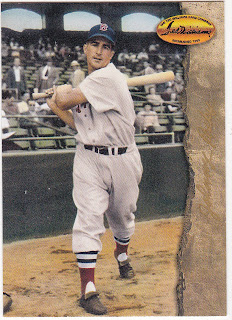 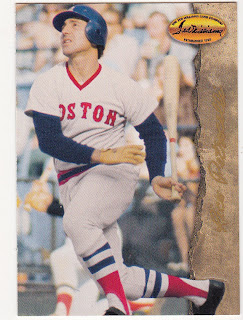 I've gotten a few cards from this set from repacks, but these are the first Red Sox I've received.

Thank you Kaz, for an early Christmas present! One of these days, I'll get to another show and return the favor!
Posted by Swing And A Pop-up at 1:57 PM