Shopping At The Dollar Store

Okay, so it wasn't a real dollar store...it was a table at a card show a few months back. But each set was only $1. 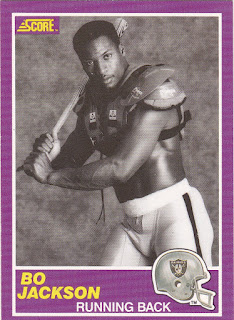 And this isn't the only good fortune I've had with 1989 Score lately. You know those repacks you can find at Walgreen's? 75 football cards for $4.99? I pulled a 1989 Score Troy Aikman rookie out of one. Trust me, I looked the card up and down for signs of a reprint, but it's the real deal. 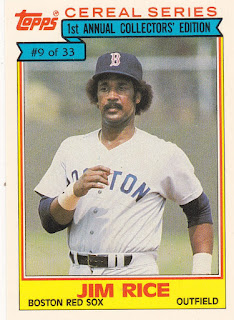 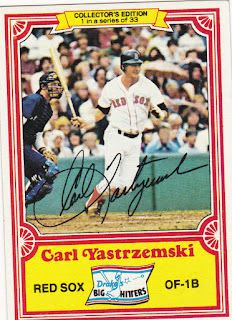 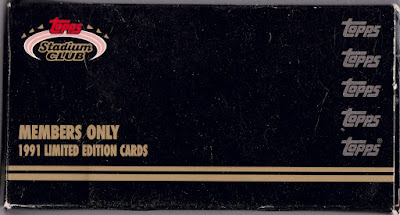 I picked up a few of these small boxes of Topps Stadium Club Members Only cards. 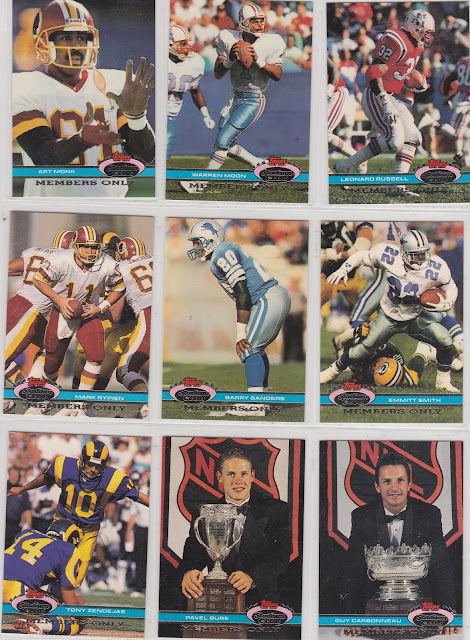 This one had seven football and thirteen hockey cards in it. 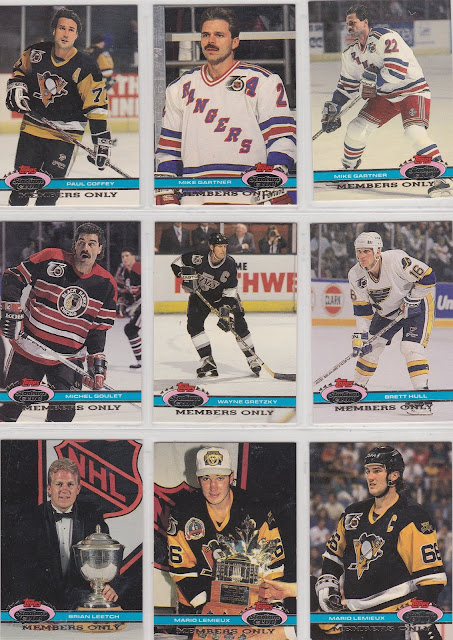 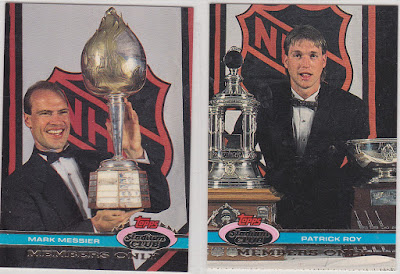 This one featured all baseball. 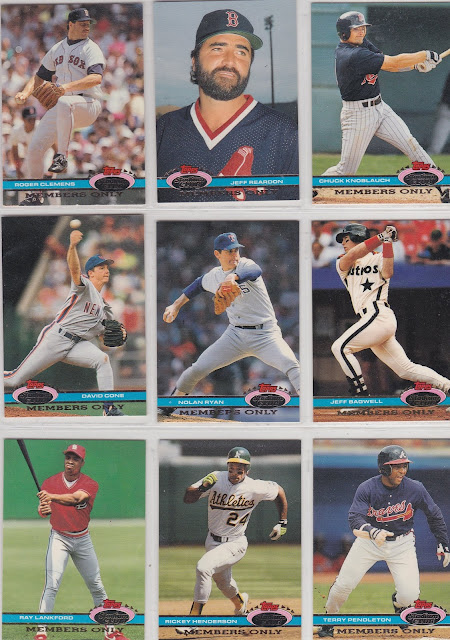 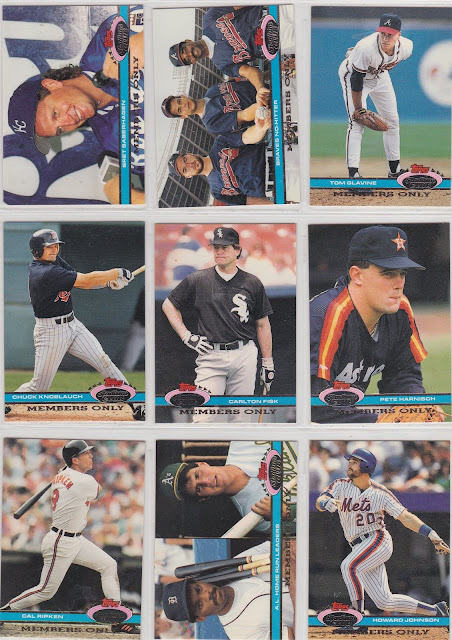 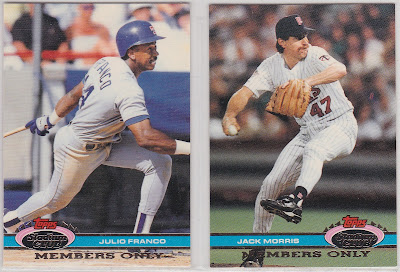 This one only had ten cards but they were all baseball as well. 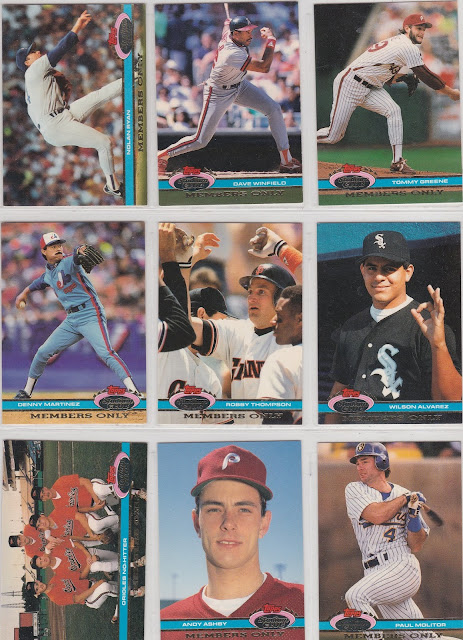 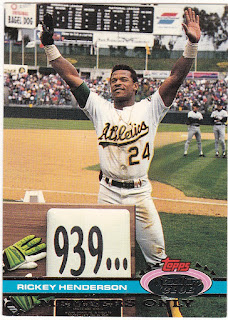 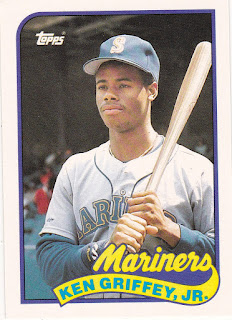 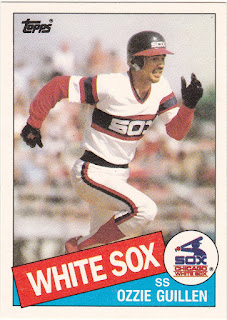 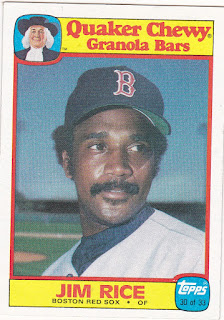 I bought three of these sets, which I didn't realize until I got home and started looking at the cards. Now I'm sure we've all bought something we already had before, but when it's in your damn hand? And not once, but twice? That's old age creeping up. Did I mention it's my birthday this week and I'll be half-a-century old? I'm now getting AARP mailings. Good times. 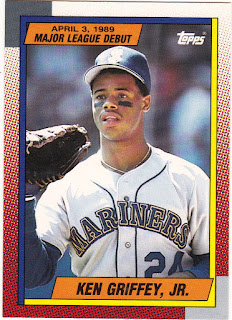 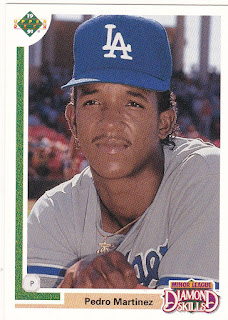 Bringing up the rear is 1991 Upper Deck Final Edition.

As a mentioned, each set was had for just one dollar.

Now if I could find deals like this at a real dollar store...