It's A Crime To Pay More Than A Dime

If you live in my area, and are forced to listen to the radio like I am (because that's all your work van has), you've probably heard a auto commercial numerous times that uses that catch phrase. I can't stand the commercial (and usually change the station), but it's highly appropriate for this post.

There usually aren't any card shows in my area during the summer, so I wanted to be sure that I made it to the April show. I brought more than my usual $20 budget, but I "didn't pay more than a dime" for any of the cards.

The first order of business was to take care of what I needed for Topps Series 1. 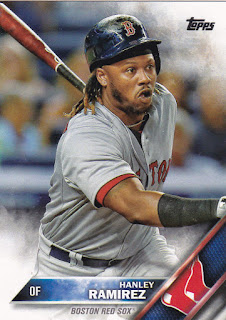 I found a dealer who had a decent amount and I was able to pick up forty eight of them. That leaves me with just two cards I need!

I remembered to bring one of my wantlist books with me, and the same dealer had singles of a couple other sets that I've been working on. 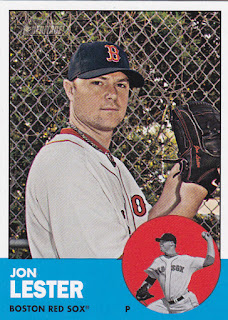 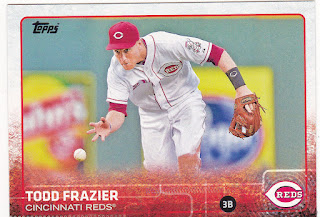 At this point I had made my way over to the table that I usually frequent...the dealer with all of the oddballs. I was initially disappointed, because there weren't many oddballs to be had, and at first glance I really wasn't all that interested in what he had on his table. I was ready to leave when I saw a few boxes to the side of loose cards and after rifling through those, I was able to pick out some beauties. 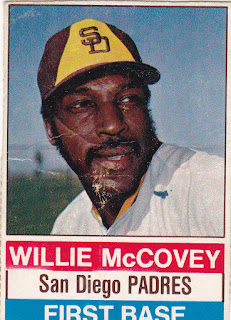 We'll start off with this 1976 Hostess Card of Willie McCovey. 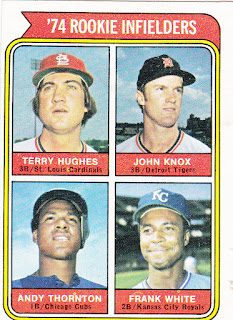 Then we'll move on to this 1974 Frank White rookie. 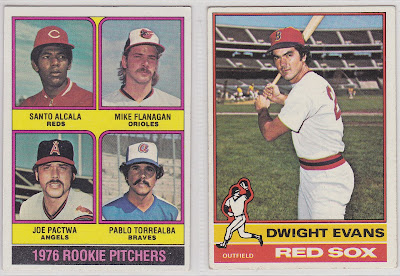 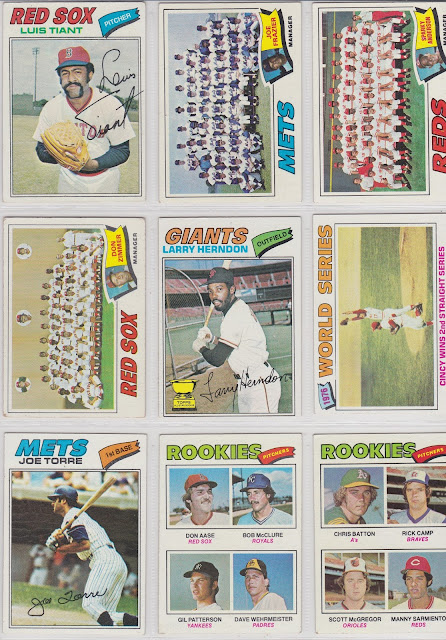 Some of these I already had, but they were better copies...mostly because my initials weren't scribbled on the card. 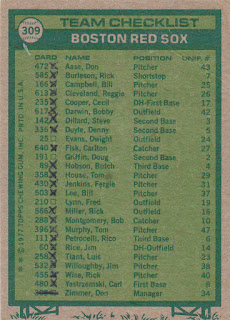 Additionally, the back of the Red Sox checklist was "checked". It didn't deter me from buying it, in fact that made me want it more. 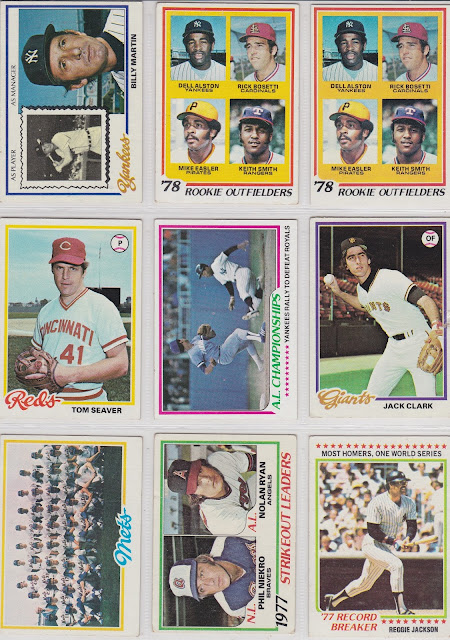 I might have some of these 1978 Topps cards as well, but they would be upgrades over what I have. And no, I didn't get two of the Mike Easler rookies on purpose. I didn't realize it until just now. 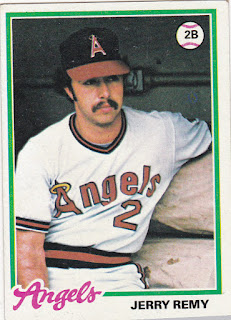 I had been looking for the Jerry Remy card for quite awhile...really since 1978, so I was very happy to finally pick one up.