Didn't Expect To Hear From Me Today, Did You?

Oh my, how the time flies. I was looking at my previous posts last night and realized it's been almost two months since I last posted. (I even lost a couple of followers.) I'm going to still blame it on work. Four months into this job, I'm still wiped out when I get home. So I'm going to fight the urge to go to bed and show off some cards I got at the last card show I went to...that have been sitting in a pile since I got them several months ago. 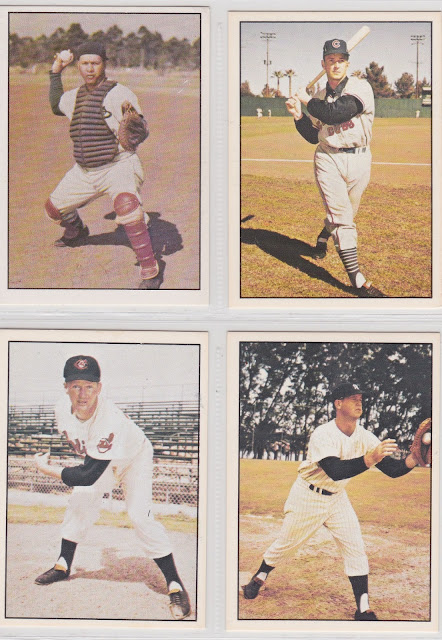 Let's start off with four from the 1979 TCMA Baseball History Series set. All of these cards came from the same dealer, you know the one with all of the oddballs. 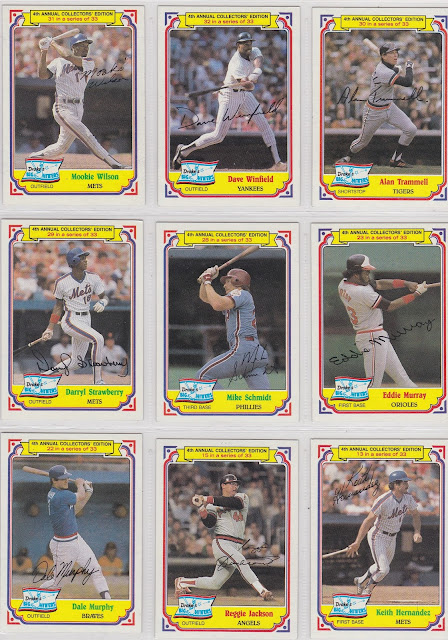 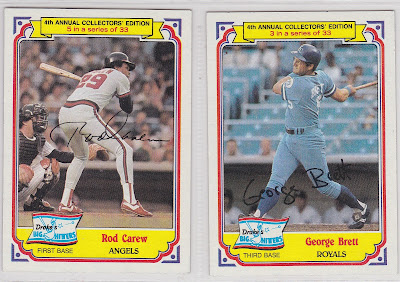 This is almost half of the 1984 Drake's Big Hitters set. I also picked up the Robin Yount card, which for some reason I didn't scan. 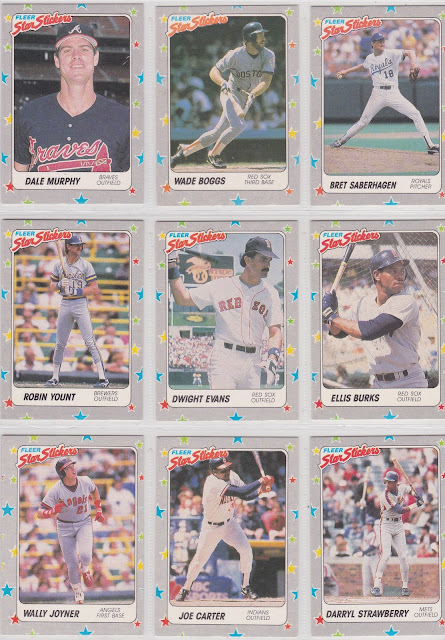 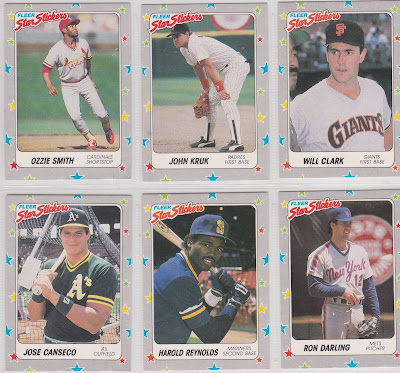 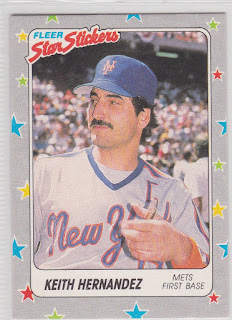 I also picked up a bunch more of the 1988 Fleer Star Stickers set. 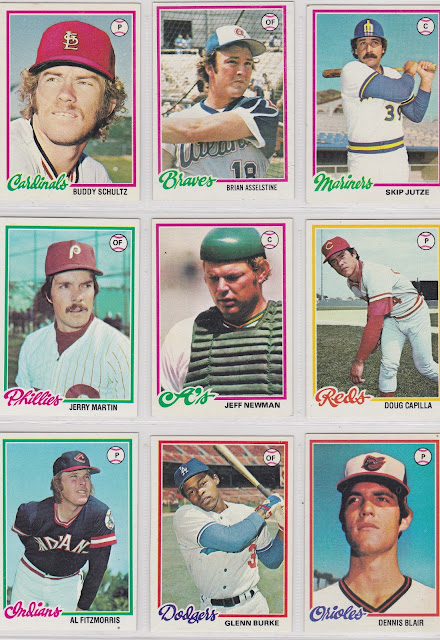 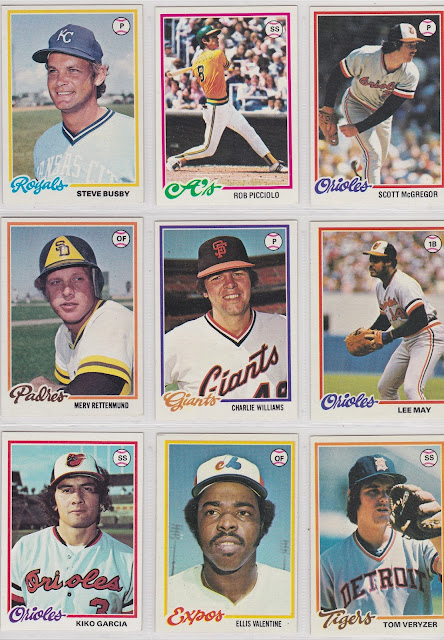 I'm sure I have some of these '78 Topps already (I didn't have my list with me), but for a dime a piece, I'll take the chance I don't. 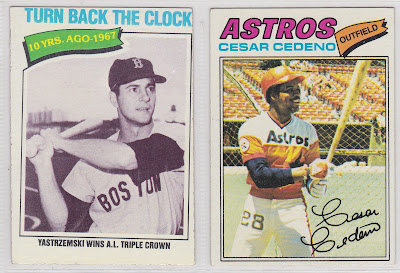 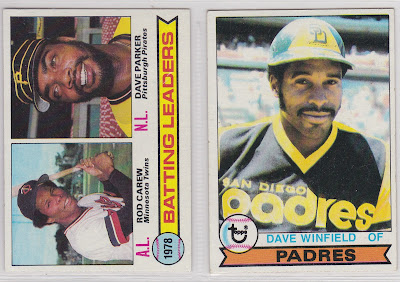 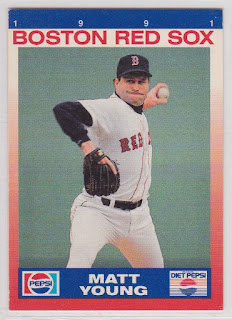 I was pleased to see some cards from the twenty card 1991 Pepsi Boston Red Sox set. I remember pilfering...I mean getting a couple of these cards from 12 packs of Pepsi at a gas station (before there were security cameras everywhere). I think I have close to half the set now.

Whenever I see 1982 Topps stickers, I buy them all. This time there were only three, and I think I already have them. No worries. 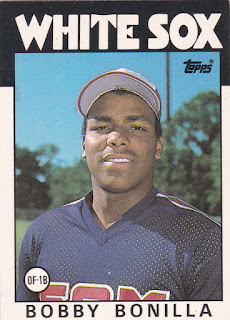 Hope everyone is having a great year so far, and my next post will show the rest of what I got at the show...hopefully not two months from now!
Posted by Swing And A Pop-up at 5:58 PM