Have You Seen Me Lately? 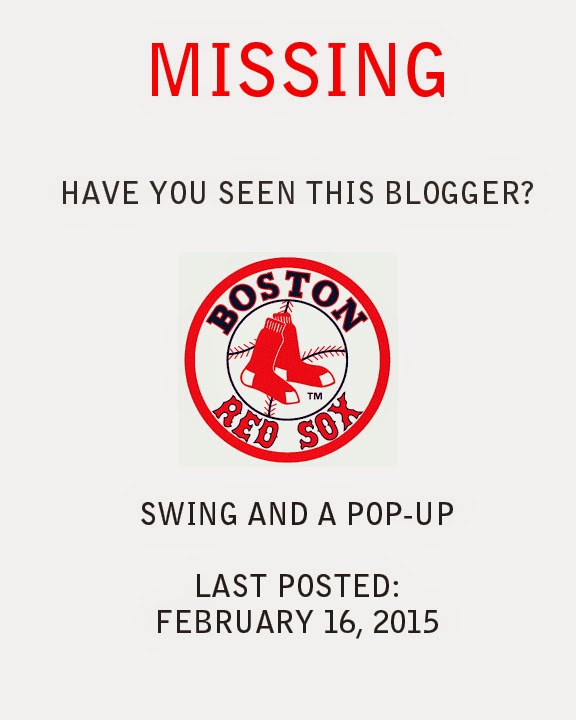 I've been absent. Really absent. I haven't posted nor read very many blogs in the past month. Like most of us out there, there are times in your life when there are other things that you want to take care of, and you simply run out of time to do other things (like posting to your blog).

One of the things that I've been doing is trying to improve my health. Your may or may not know this, but I am a Type II diabetic and while it's for the most part, not that serious, if I don't start taking better care of myself, it will be. I've also battled knee problems for the past decade and according to my MRI, I have a ruptured cyst and a torn meniscus in my right knee. Plus I have a couple other things which would fall under the "too much information" category, so if you add up all of those doctor/therapy/nutritionist appointments, you will understand why I have designated 2015 as the "Year of the Co-Pay".

I've also been helping my wife pursue her life-long dream of being a photographer. She used to do it for a bit before she met me, but she says she's never had anyone encourage her like I do. She wants to focus on nautical type photography, and living where we do, the opportunities are endless.

So what has happened in the past month?

1.) My blog had a birthday. I've been doing this for two years now, and since I missed celebrating the first anniversary, why not be consistent and miss the second one too!

2.) I had a birthday. One year closer to middle age...or so they say. However, since the average male in the United States lives to be about 75, technically I passed middle age about a decade ago. 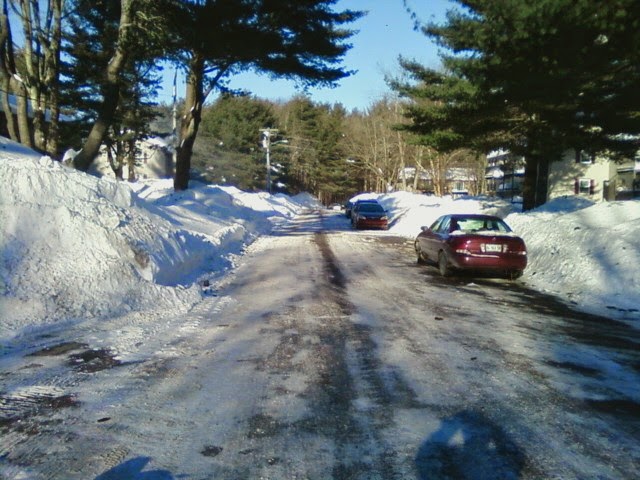 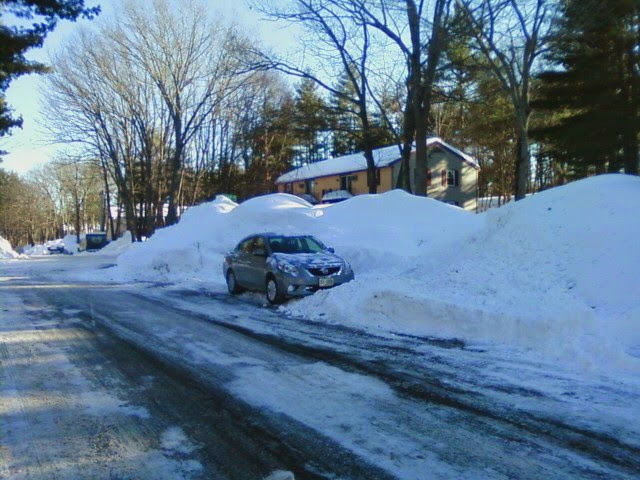 A lot of it has melted since these pictures were taken, but the snowbanks were so high, you could barely see street signs.

I've been slowly trying to complete the sets from when I was a kid. I've only completed 1980 and 1983 Topps from that time period, but now for my '79 set I only need fifteen cards!

A few of them are big ones, though.

So if anybody out there has dupes of these, I'm sure I could send something your way that is comparable.

See you next month!