More '75 Topps For The Collection

It's been often reported how generous other bloggers are. Well, as I've found out over the past year, that generosity isn't reserved only for bloggers.

I received an email from Mark, who is also a Red Sox fan, letting me know that he had some '75 Topps off of my want list.

A few emails were exchanged and they arrived at my doorstep a couple of days after Christmas. 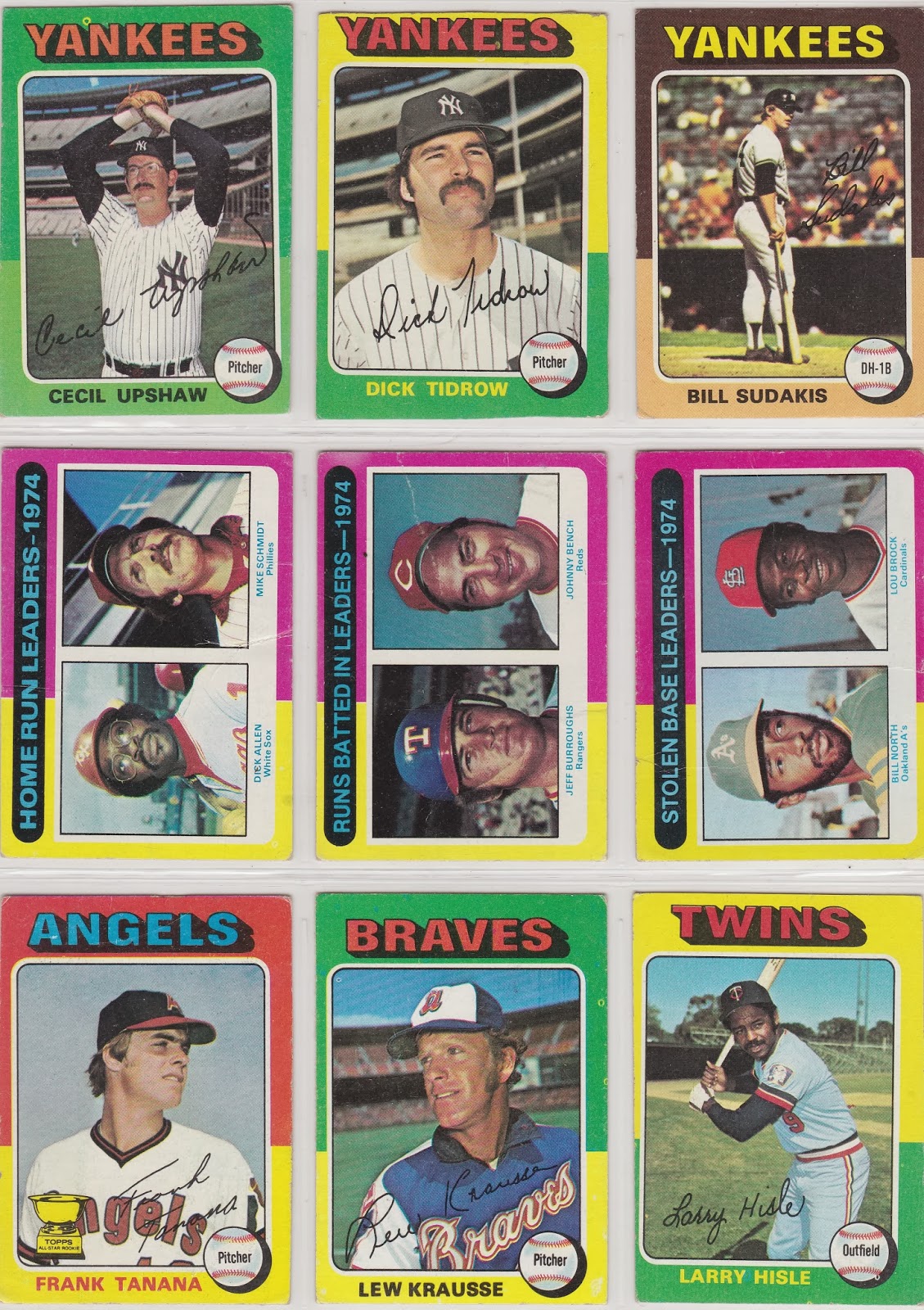 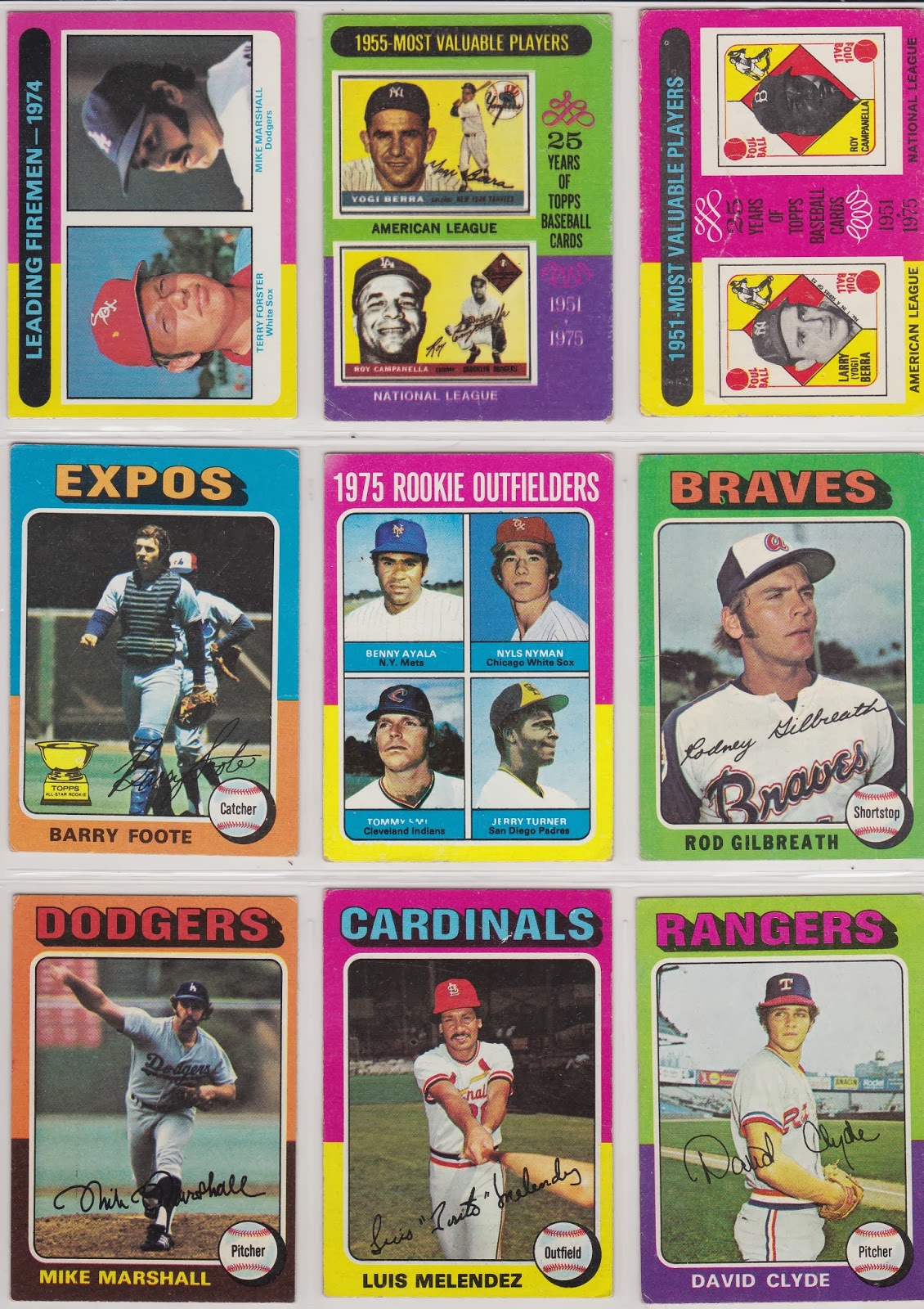 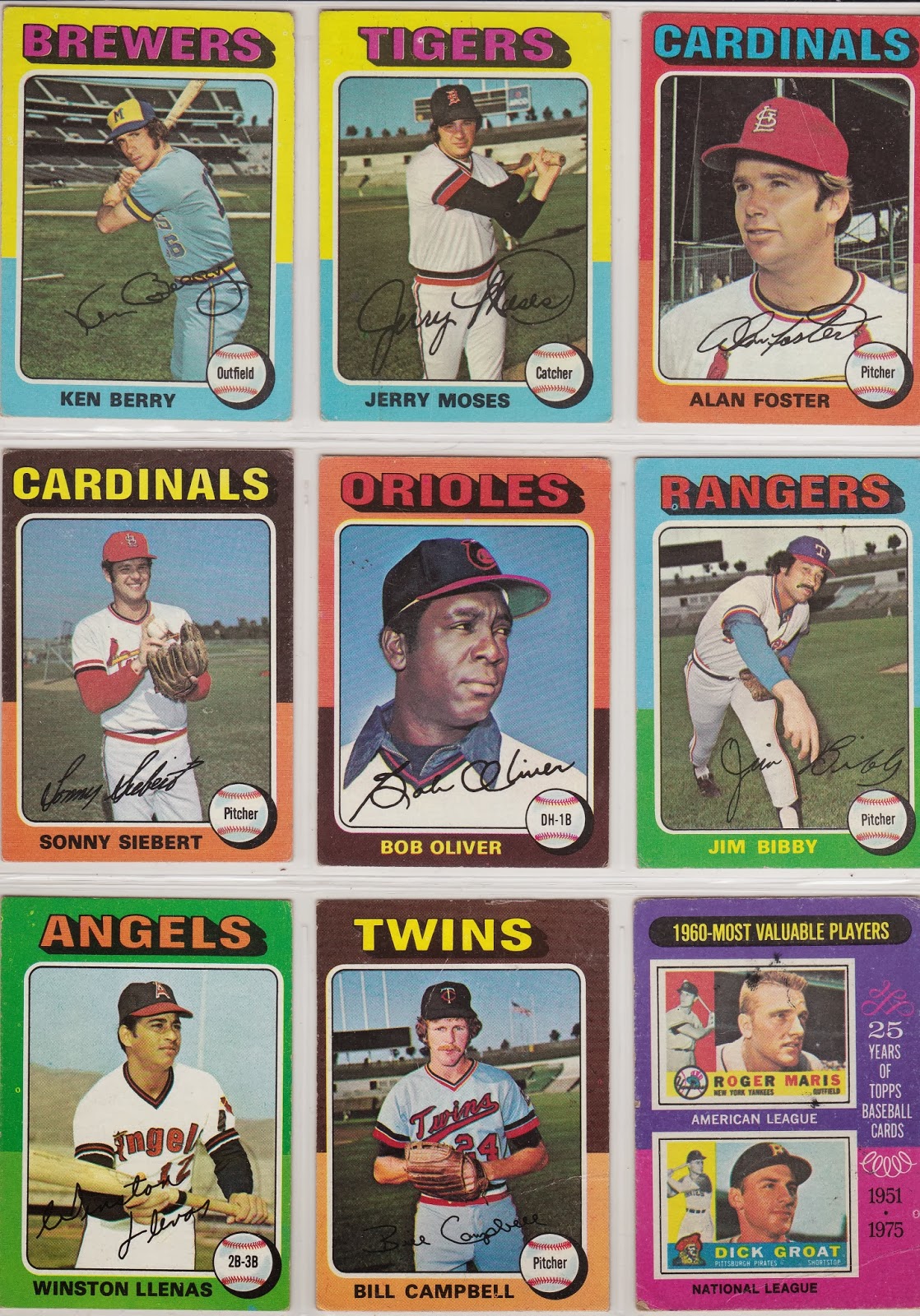 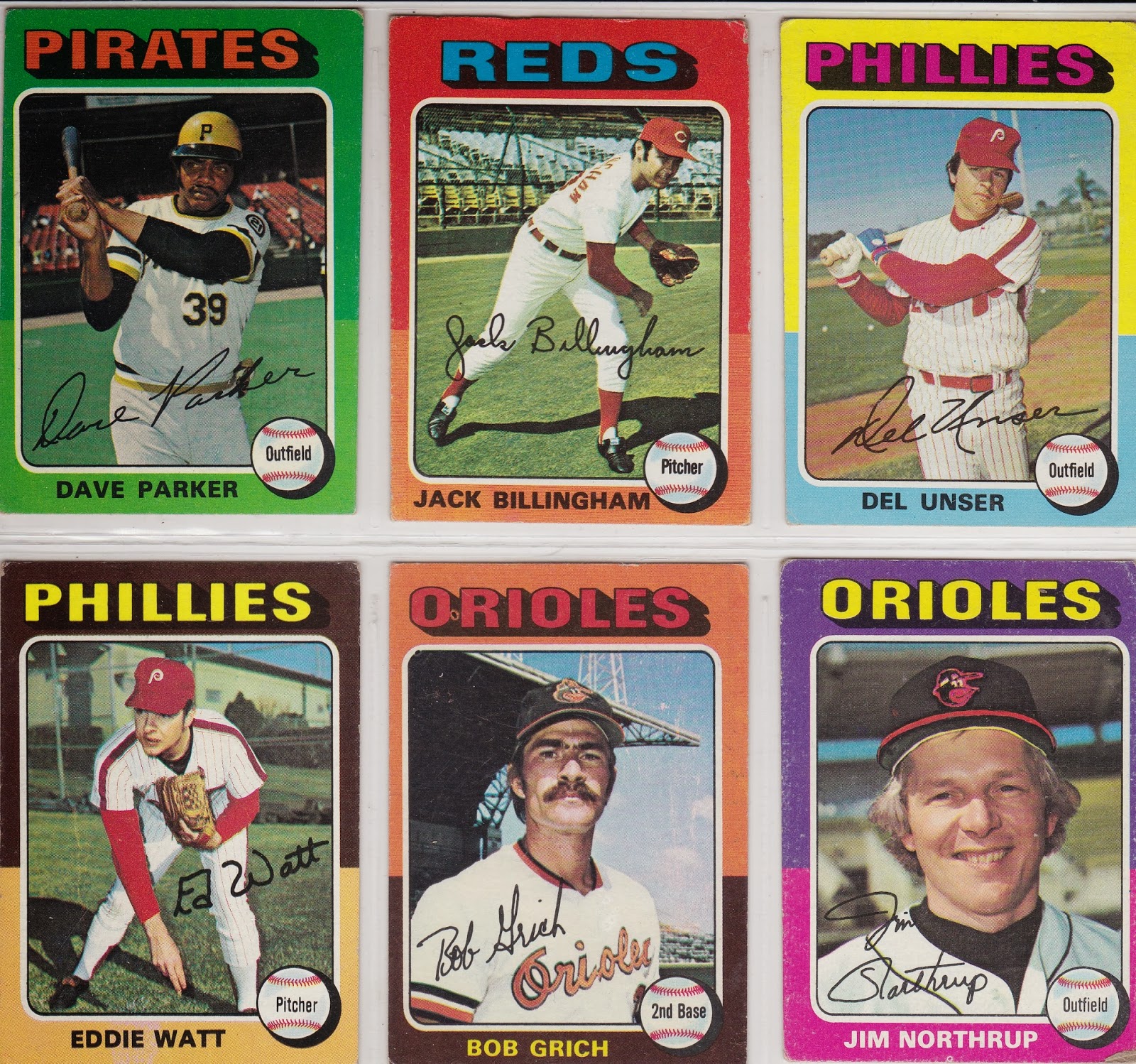 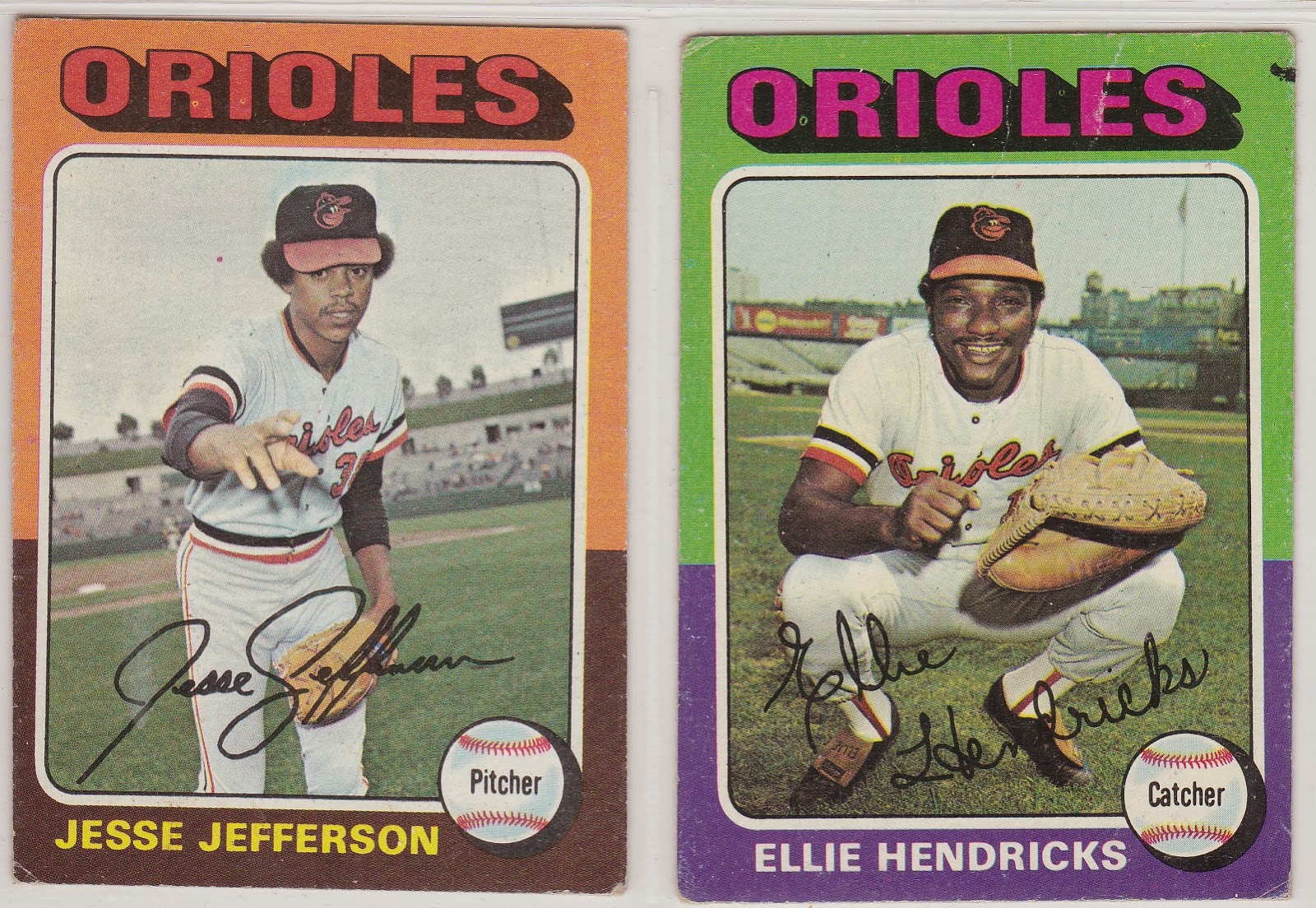 I would have been content with just this display, but he was also kind enough to put in a couple of 1979 Topps which I did not have. 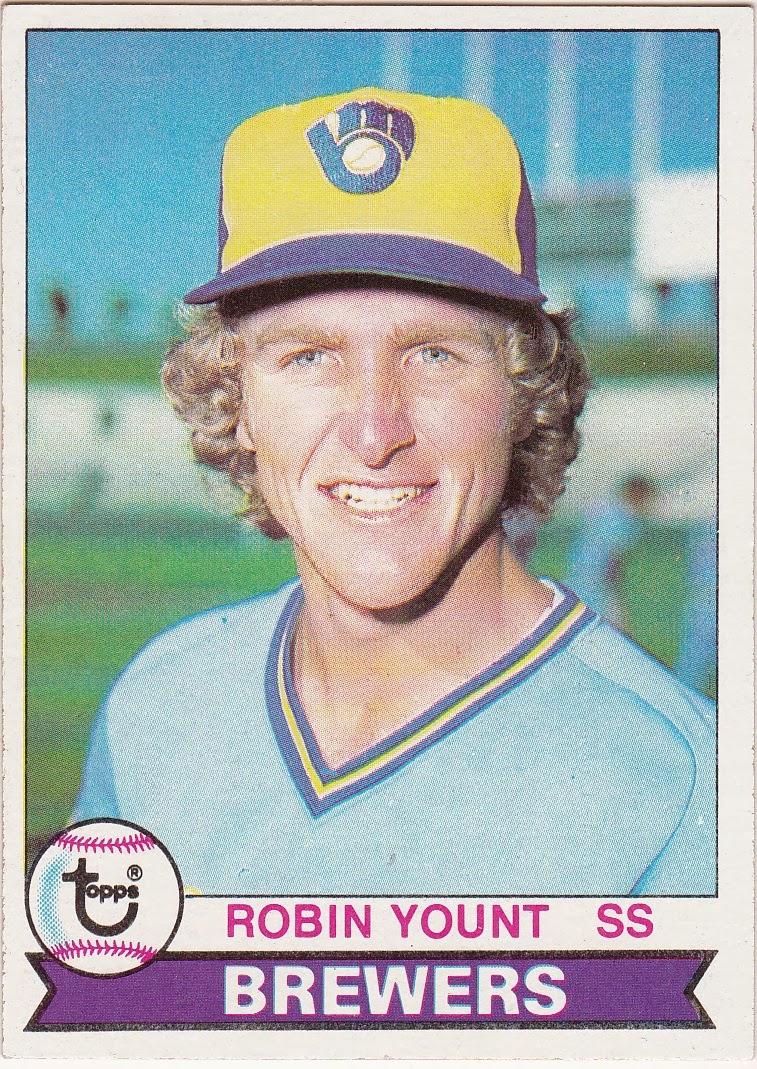 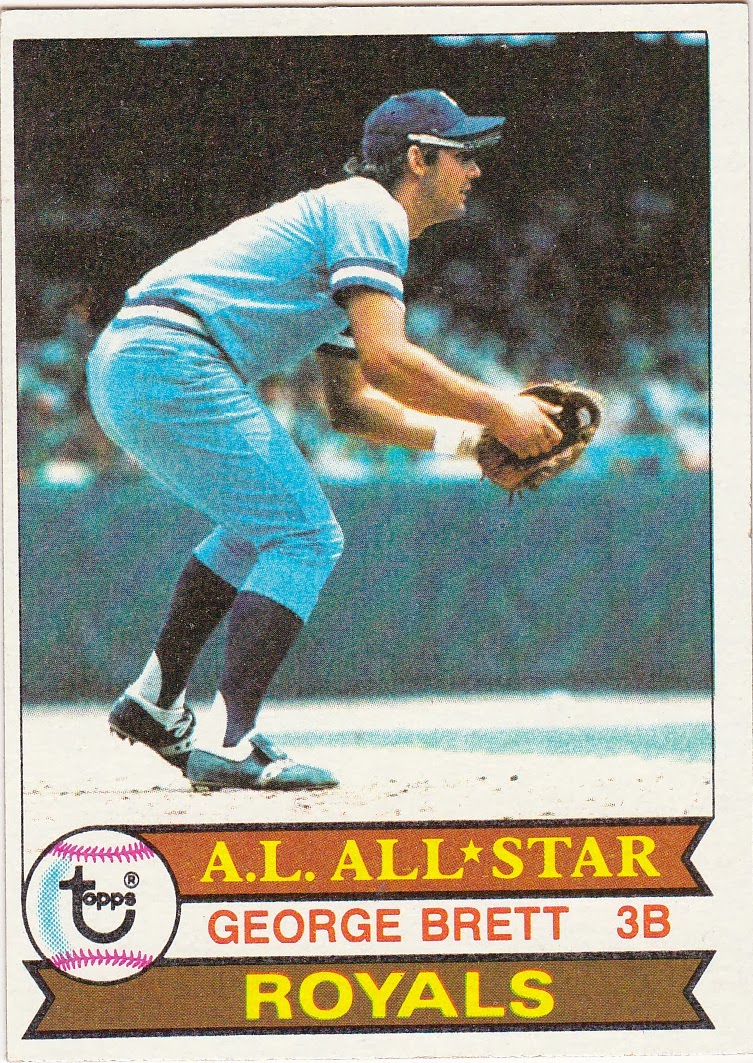 Hows that for a belated Christmas present?

Mark also sent a second package a couple of days later which will be the subject of a future post.

Thank you very much Mark! Your generosity is greatly appreciated.