As you've probably figured out , I'm trying to finish the '79 Topps set, as it was one of the first I collected as a kid. Over the past few weeks I've received a couple of packages of these from Greg at Night Owl cards which I posted here and here.

I had also received a package of '75 Topps from reader Mark, which also included a couple of the more expensive '79 cards I hadn't acquired yet. Read about it here. 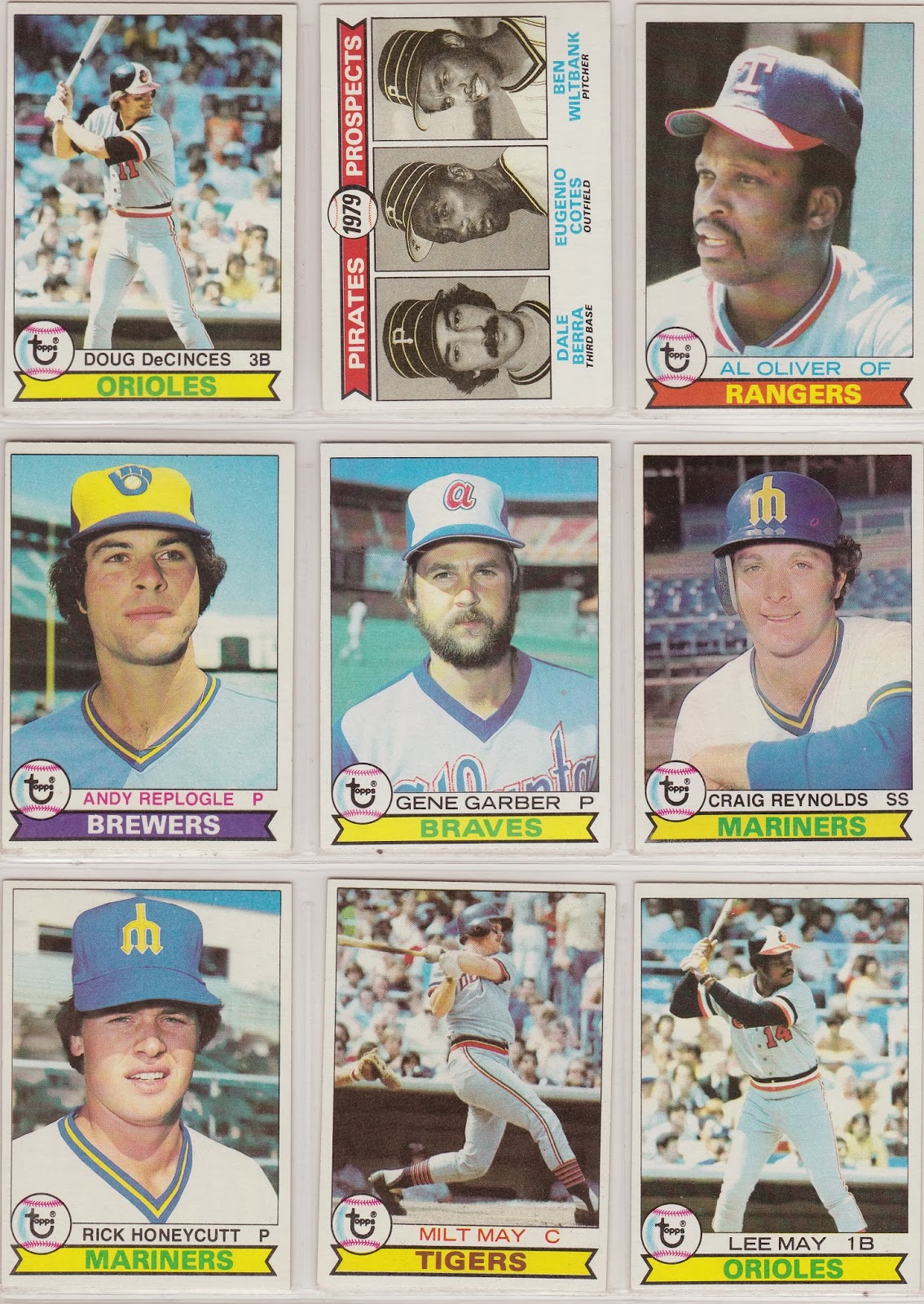 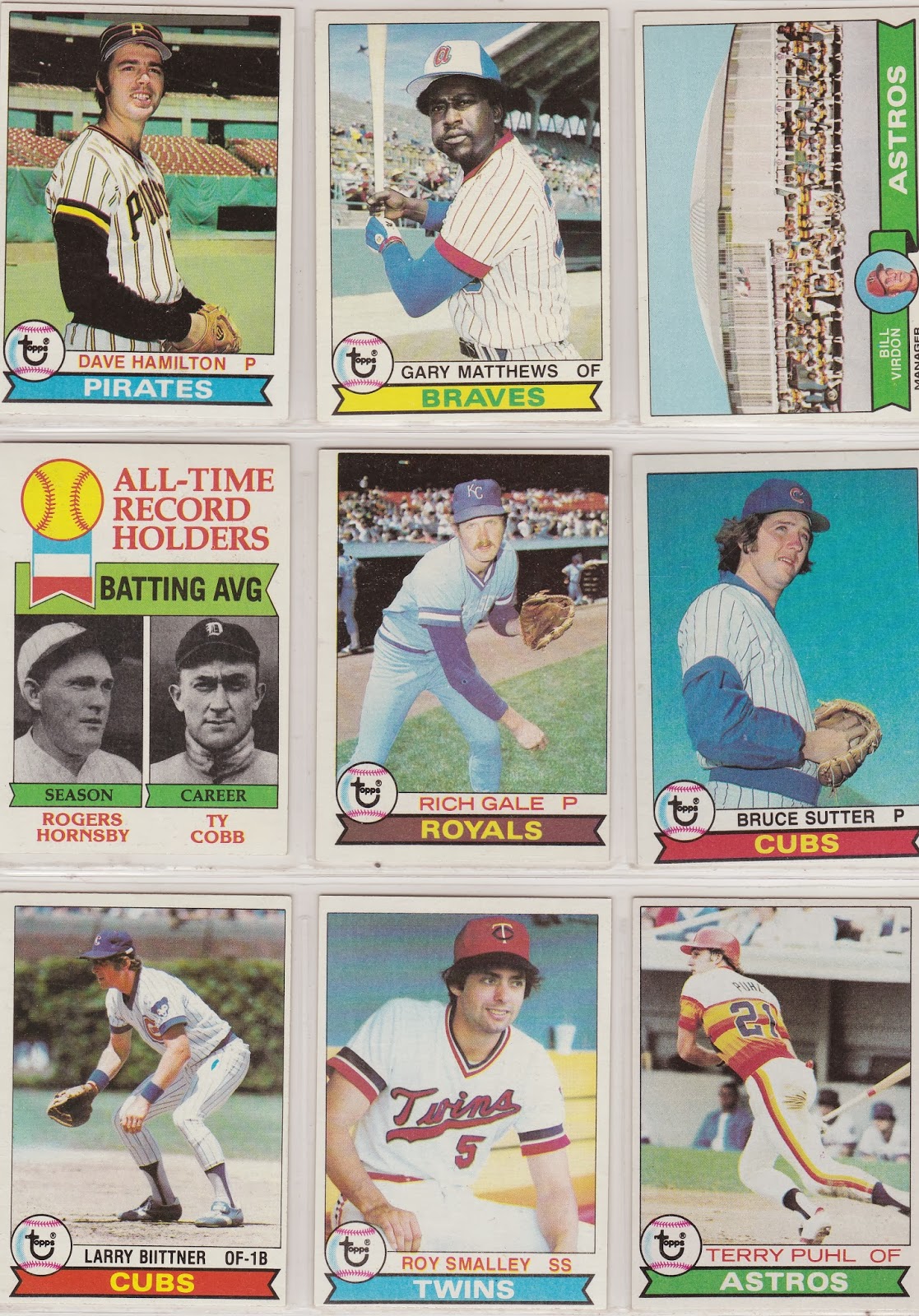 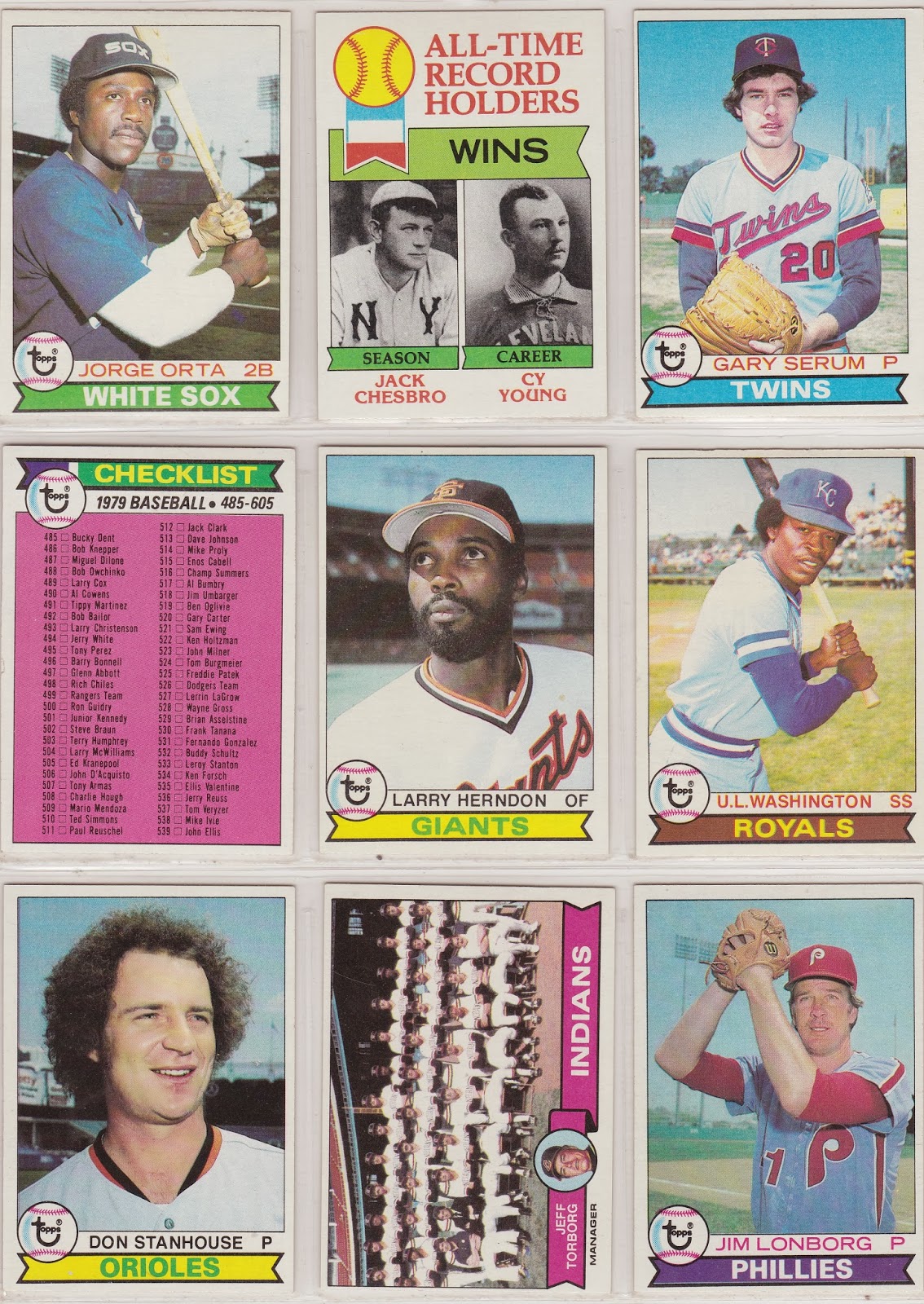 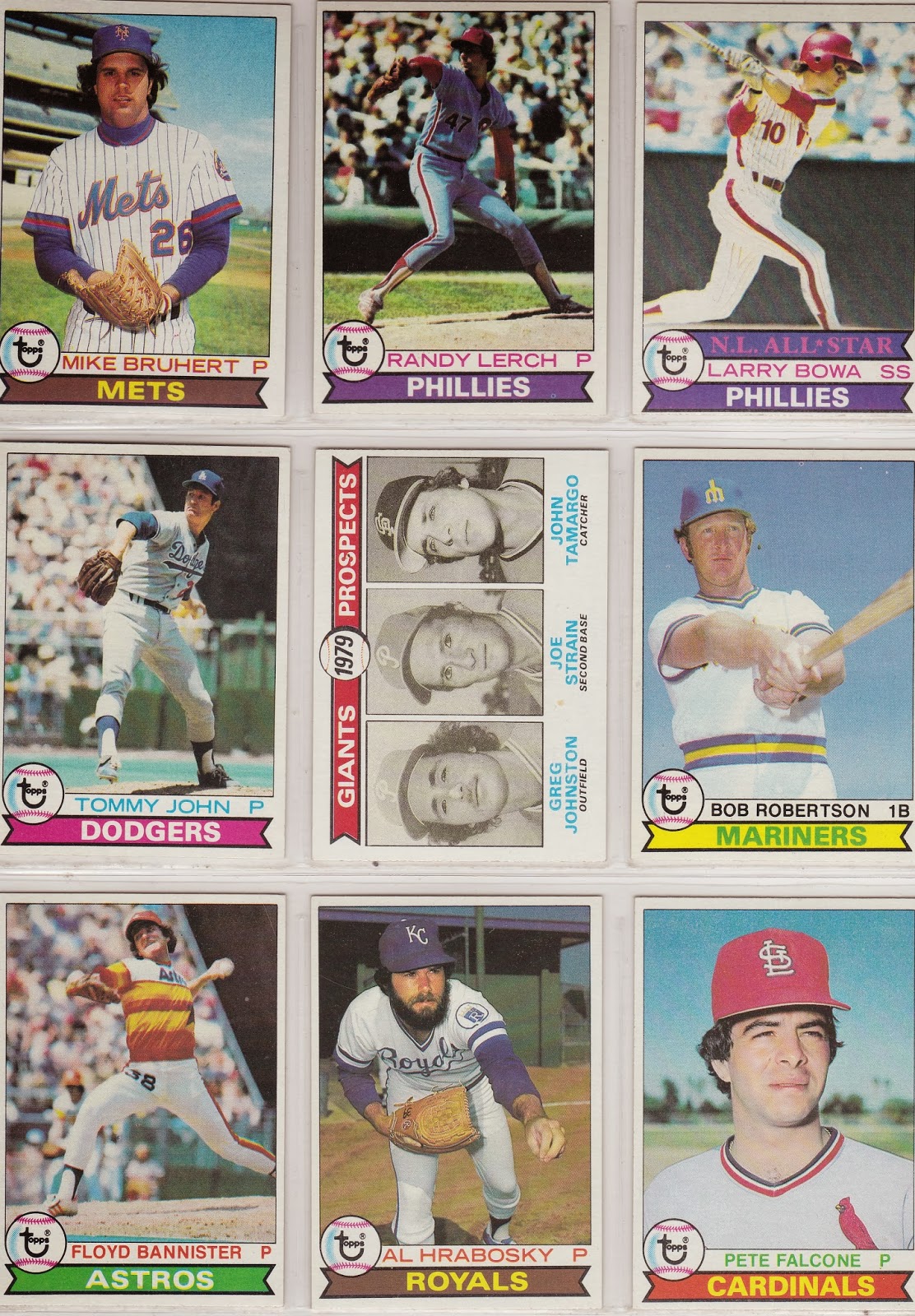 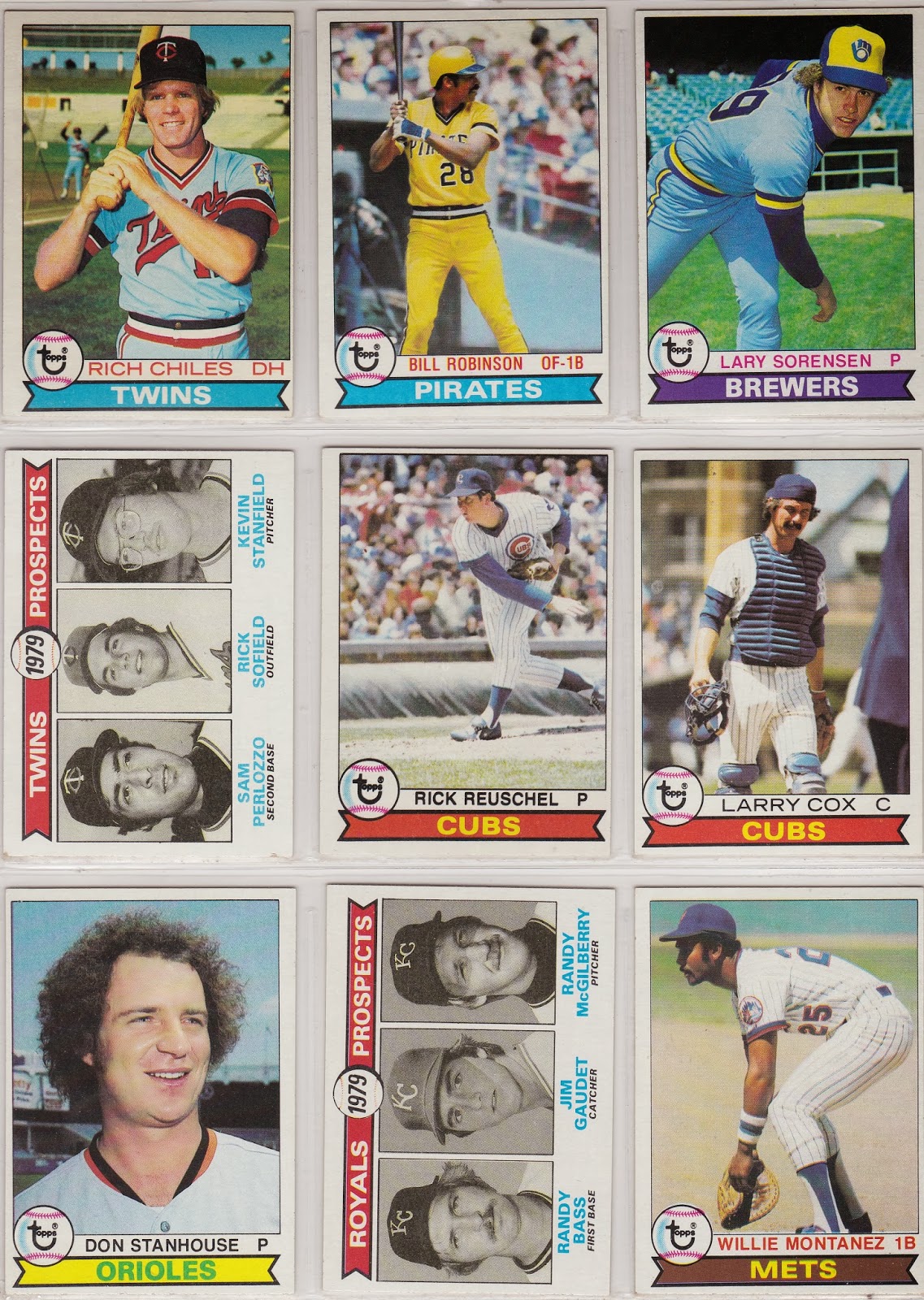 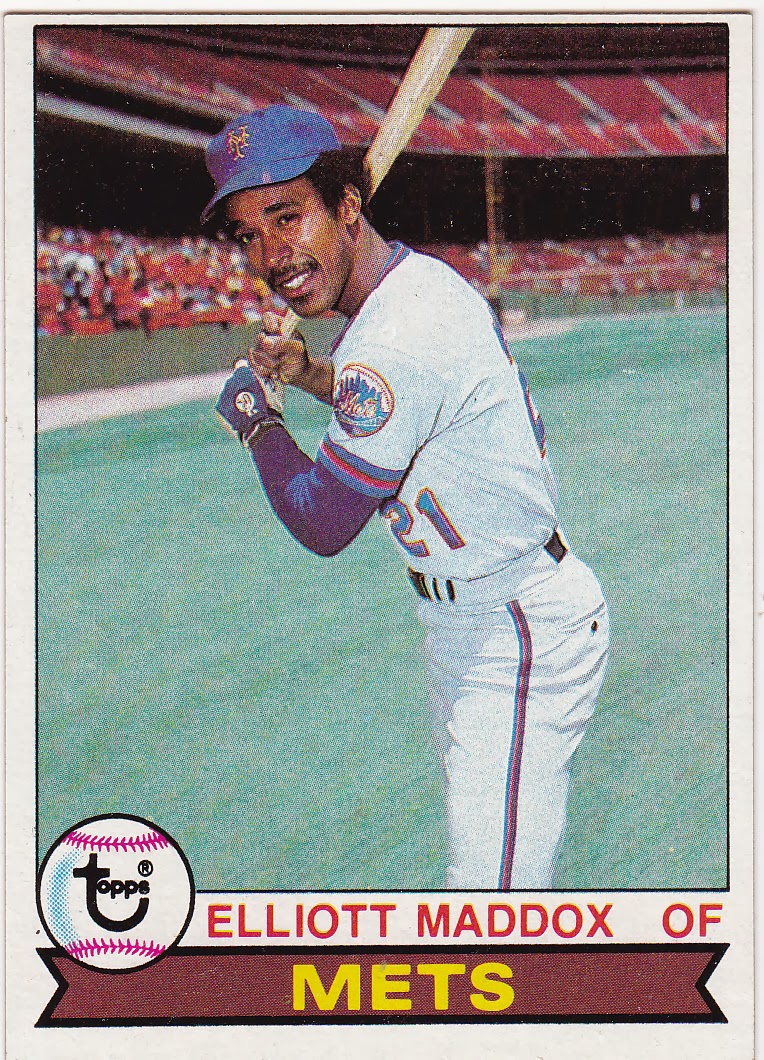 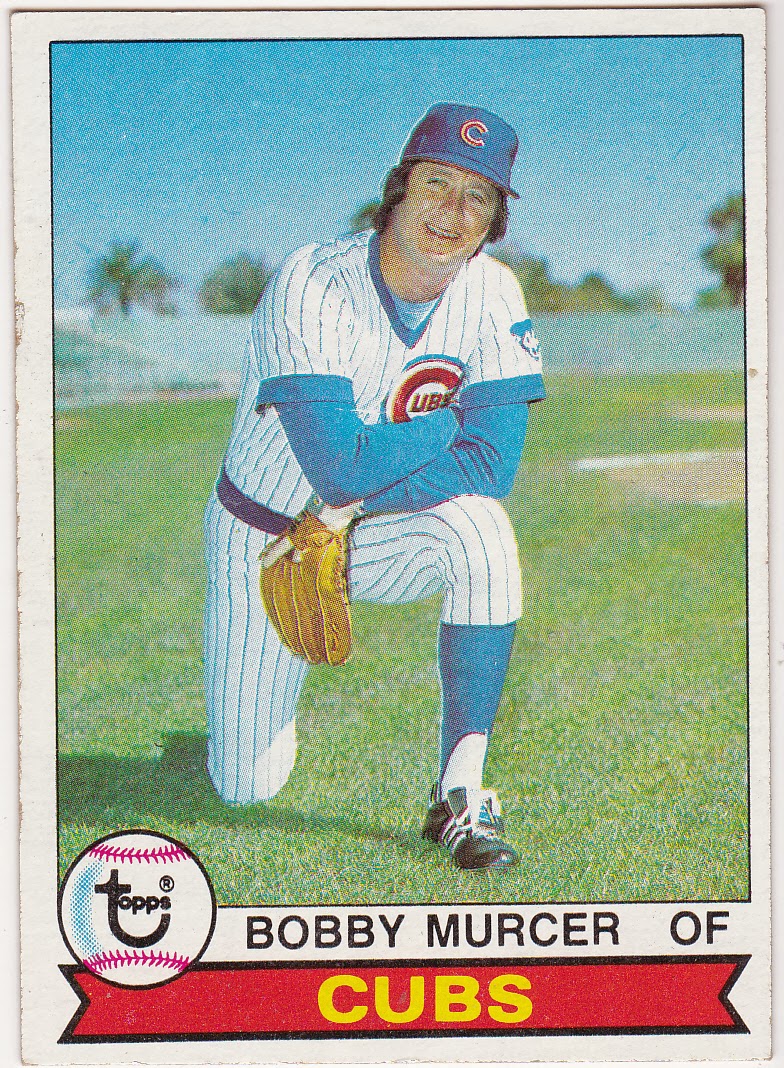 Just like the cards I received from Night Owl, reading all of the names on these cards brought me back to being a ten year old again. My most vivid memory of opening packs of 1979 Topps was being in the back of my mom's station wagon, (not the backseat, the back...you know where the "hump" is) and being excited because I pulled a Jack Brohamer card.