Did I Finish A Couple Of Sets?

Recently I received a nice package of cards from my want list from Tom from the blog "The Angels, In Order". He also included a note hoping I still needed these.

Since I am completely unorganized (even more so than usual now), I have to say I honestly don't know. My want lists are not updated but any generosity from a fellow blogger (and author of a blog I enjoy) is greatly appreciated. 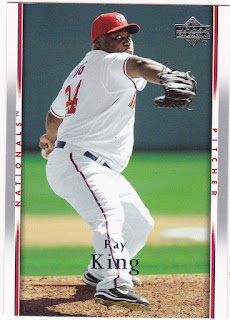 He sent me twelve cards from 2007 Upper Deck. I know I still need quite a bit from that set. 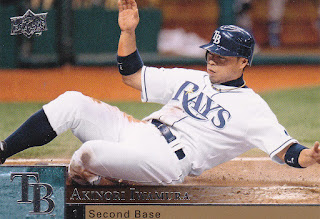 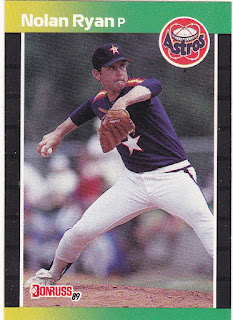 Lastly he sent me a couple of cards, which according to my want lists are the last ones I need. 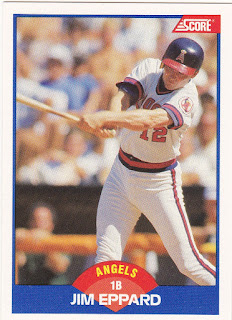 So according to my wantlist I've now completed 1989 Donruss and 1989 Score, two junk wax sets that I should have finished off years ago. Now if I could only find them to verify that they truly are completed. (That's one of the many reasons I've decided to buy far less cards this year and focus on sorting through the thousands of cards I have sitting in monster boxes around the house.)

Thanks Tom for the cards and helping me finish a couple of sets!
Posted by Swing And A Pop-up at 6:31 PM