I posted back in September that I had found a bunch of these cards at a recent card show. While the packs were somewhere around 5 bucks each back then, I was able to get the singles at that show for a dime each. 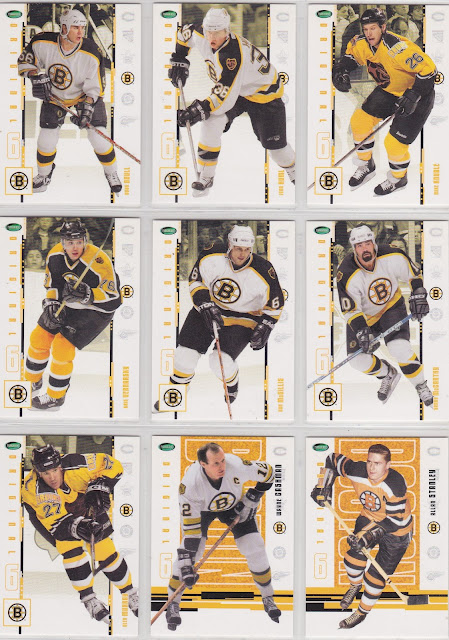 Well, I found more at the same low price. 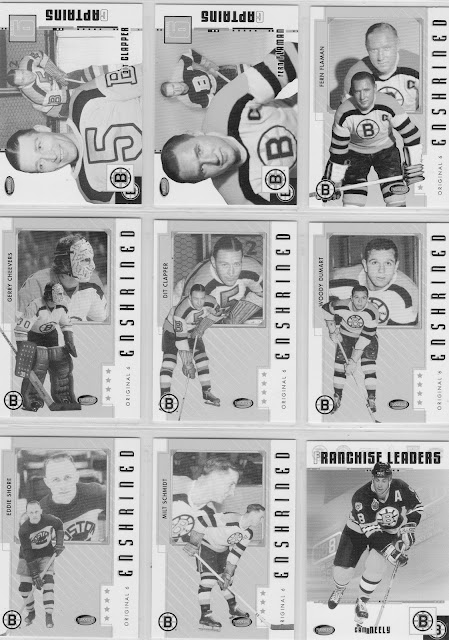 These aren't black and white cards, I just happened to scan them that way. 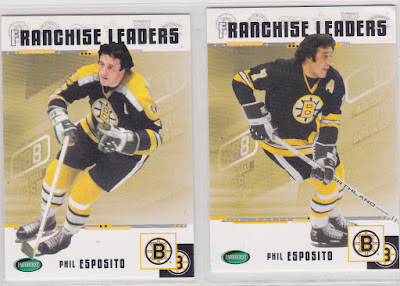 This time I ended up with twenty more cards.

Also continuing the habit of picking up 80's hockey cards for a dime each landed me a couple of O-Pee-Chee beauts. 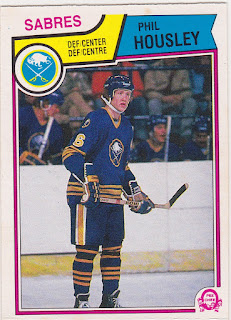 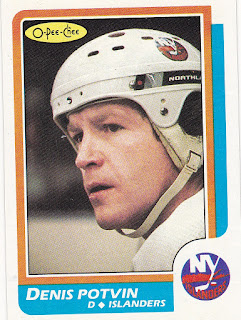 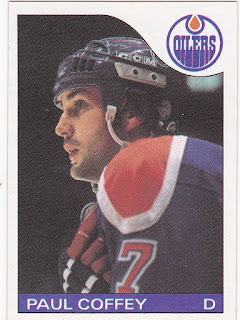 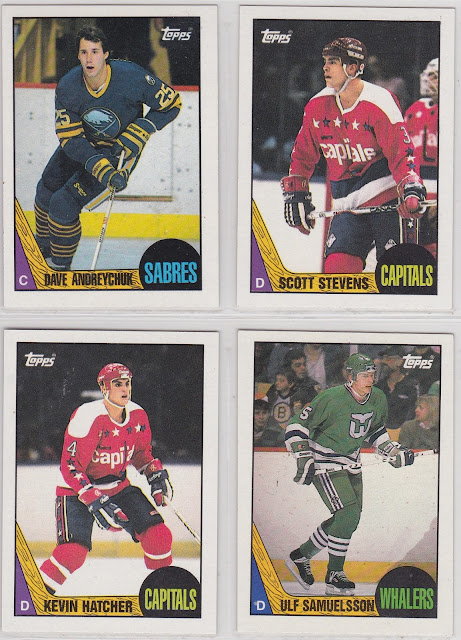 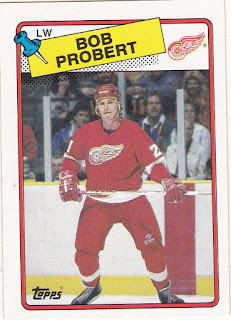 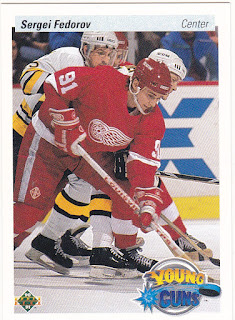 Although I already have one, I couldn't resist picking up another 1990-91 Upper Deck Sergei Federov rookie for a dime.

Hope you all had a Merry Christmas! (If you celebrate it.)