These are more cards that I've gotten at recent card shows. The person that runs the monthly card show that I frequent sets up right by the front door and the majority of his table are dimeboxes. Most of what you've seen over the last few post have been from his table. This one will be no different. 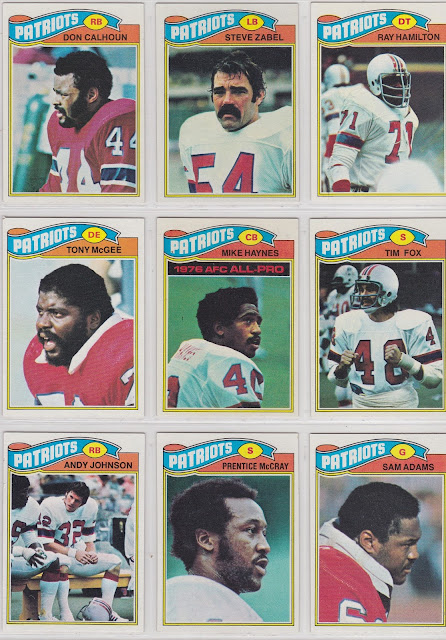 He has different stuff every month...this particular time I was able to pick up most of the New England Patriots cards from the 1977 Topps set...including the Mike Haynes rookie. This was the first year that I collected cards.

I remember wanting to stop at Cumberland Farms in Exeter, NH (where I grew up) on the way to see a movie to buy a pack of these and because of that pit stop, the movie was sold out when we got there. Oh well, I don't remember what movie it was but I still have the cards. 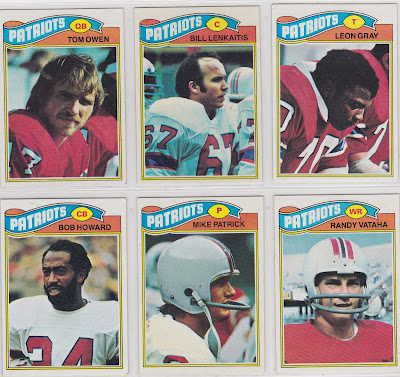 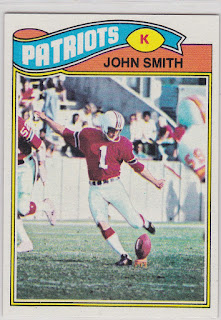 In 1977, the New England Patriots were coming off of their first winning season since joining the NFL. They finished the season 11-3 and lost in the Divisional Championship to the eventual Super Bowl Champion Oakland Raiders.

One of their losses during the season was to the Detroit Lions, who stomped them 30-10. The assistant special teams coach for the Lions that year? Bill Belichick. 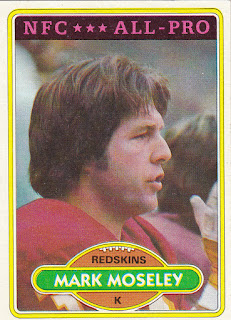 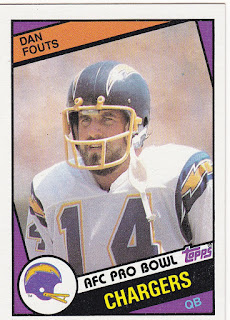 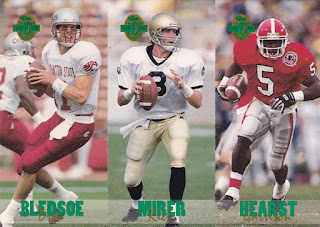 The final card I'll show for this post is this 1993 Classic Four Sport - Tri-Cards TC2 - 7 - 12 of Drew Bledsoe, Rick Mirer and Garrison Hearst. These were the top three picks of the 1993 NFL Draft. This card is also perforated into three smaller cards like the 1980-81 Topps Basketball set.
Posted by Swing And A Pop-up at 7:47 PM