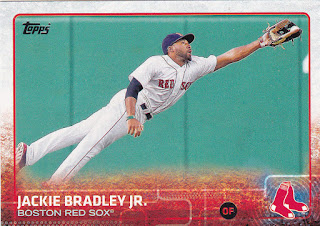 The Red Sox have finished in last place again. I didn't watch most of the last month of baseball due to my new job, but on the baseball card front, I've been as busy as ever (if you don't count my lack of blogging).

I received a package of cards a few weeks back, (or maybe it was a few months back) from Night Owl. It was a good sized stack of cards all taken from my frequently non-updated want lists. He sent me cards from sets I still need... 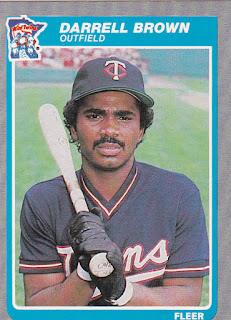 The Dodgers were obviously well represented in what I received. 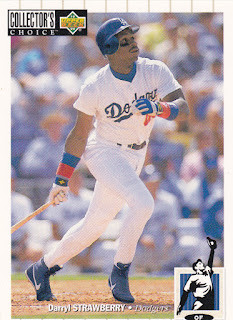 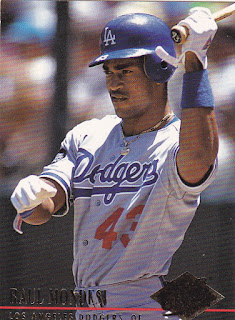 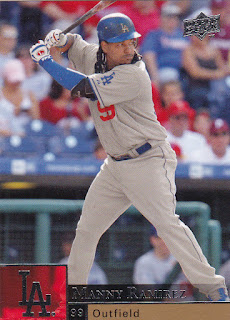 Some names I was quite familiar with. 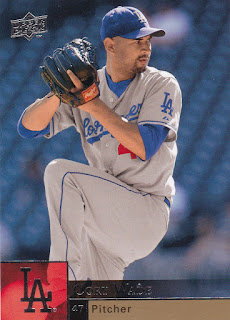 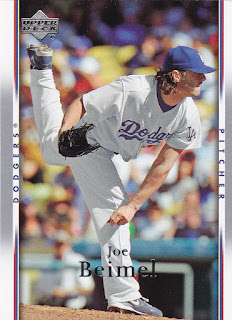 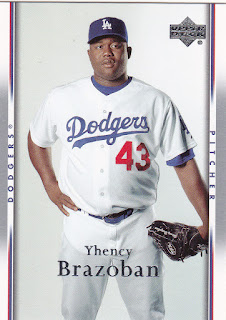 Others not so much. 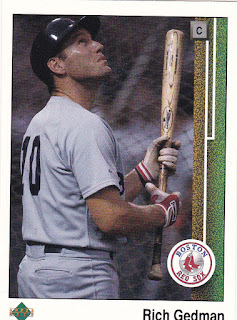 A good portion of what he sent was the from the "junk wax" era... 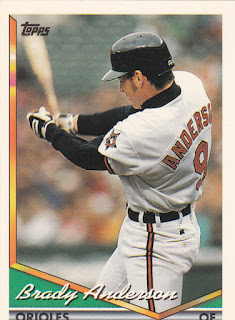 ...and I still need quite a few cards from that time period. 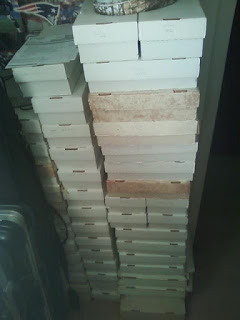 You would think I would have all I need considering the stack of monster boxes to the right are all dupes....dupes up to 1993, that is. 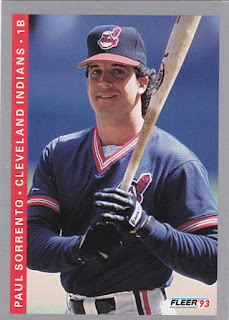 I remember opening up boxes of 1993 Fleer, one of quite a few sets I thought I had finished. Turns out I'm not even close. What the hell was I thinking? 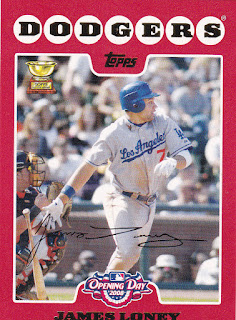 Thank you for the cards, Greg. Your generosity (and wisdom) is always appreciated.
Posted by Swing And A Pop-up at 6:50 PM