Back in September of last year (I've been slowly writing this post since November) I was taking a look at the website for Repacked Wax. Yes, the dismal beating I took from a box I bought previously had not deterred me from visiting the website now and then. Noticing that the 2nd Edition of "Just The 70's" had just been released (and I love 70's cards), I took the plunge.

I paid $129.99 (shipping was included). Quite steep I agree...but according to the description on their website they had acquired the following complete sets to put into these boxes.
1970 Topps (1 set)
1971 Topps (1 set)
1972 Topps (1 set)
1973 Topps (2 sets)
1974 Topps (2 sets)
1975 Topps (1 set)
1976 Topps (2 sets)
1977 Topps (3 sets)
1978 Topps (1 set)
1979 Topps (3 sets)
1979 Kelloggs (2 sets)
In addition, there was also going to be "some traded and misc./partial sets and singles and various extra stars".
There were only going to be 100 boxes produced and each box would have 12 packs of 10 cards...so it comes out to just over a dollar a card. Every set was broken up and randomly spread across the 12,000 packs. So since every base card was included, you are going to get mostly commons. But there are a lot of decent rookie cards, 2nd year cards, etc., so you would think the odds of getting a few really good cards would be high, right?
Well, I'd seen three breaks of this on YouTube between ordering and receiving my box. None of the three produced any cards of note.
Wonderful.
In the "Swing and a Pop Up" world, this doesn't mean that I have a better chance of pulling something crazy because 3 of the 100 boxes are out of the way, this means those videos were probably going to be a preview of my box. 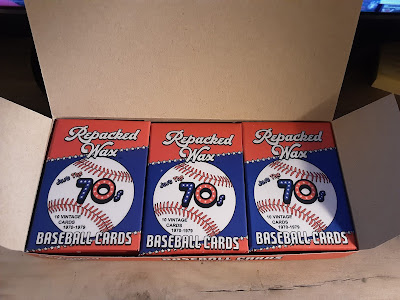 One thing you must keep in mind when you open a box of Repacked Wax or anything similar...you must have very, very low expectations. To me these are like those "Card Chase boxes" where for 20 bucks you get a bunch of packs that you could buy anywhere else for a fraction of that price.
So is my prediction correct or do I just have a negative attitude? Let's find out! 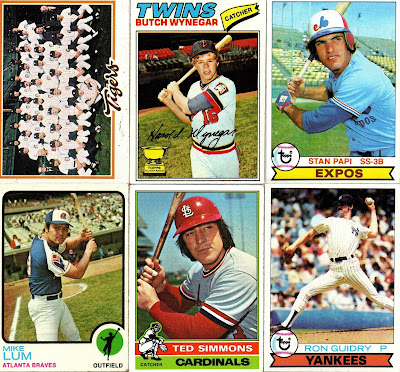 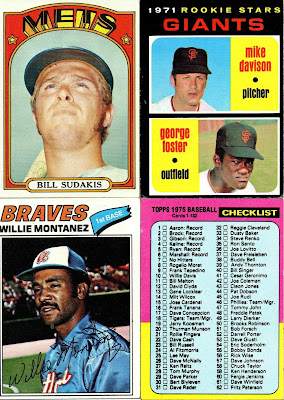 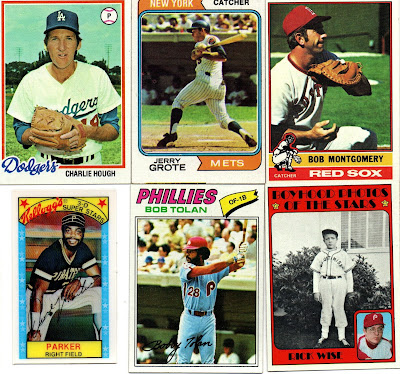 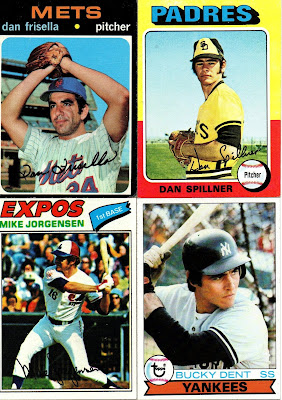 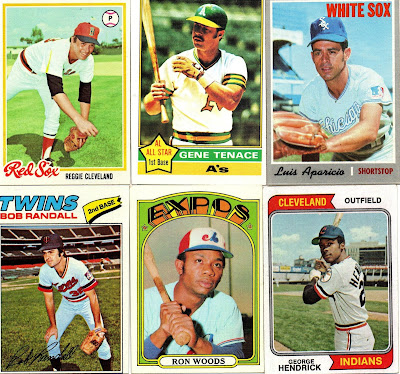 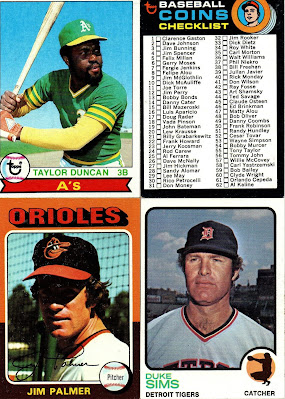 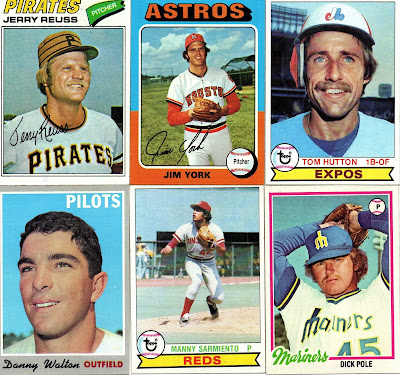 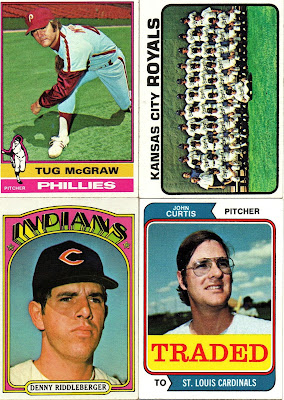 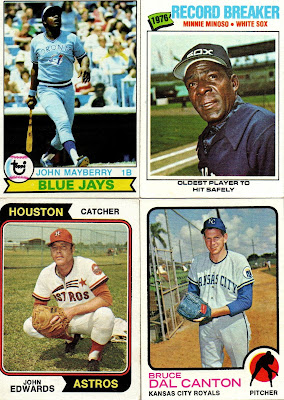 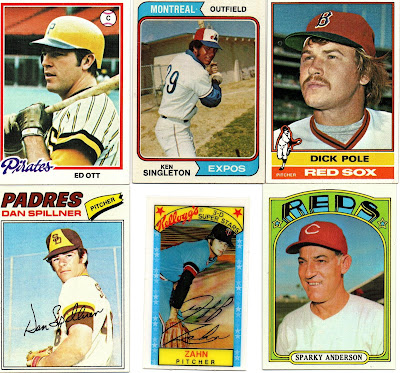 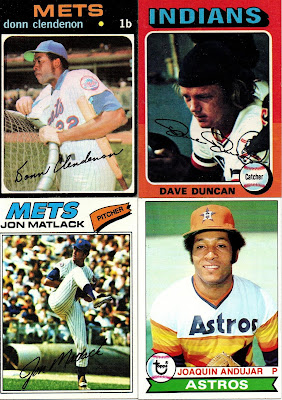 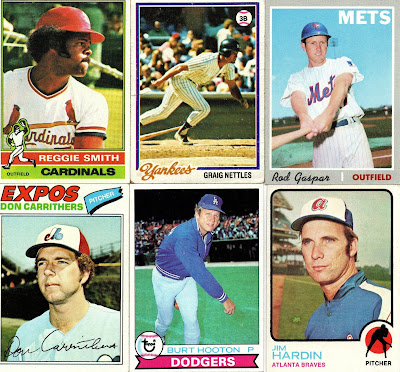 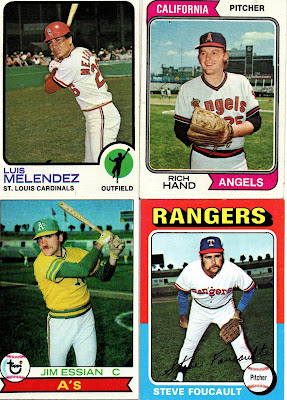 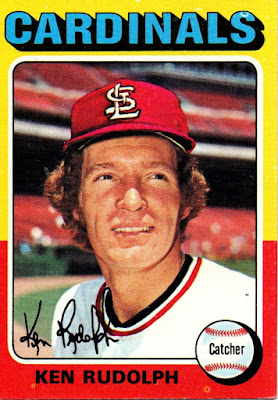 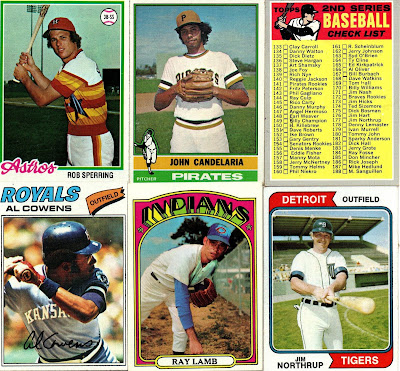 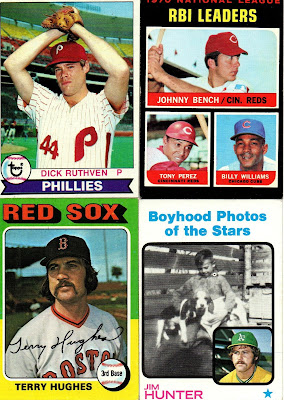 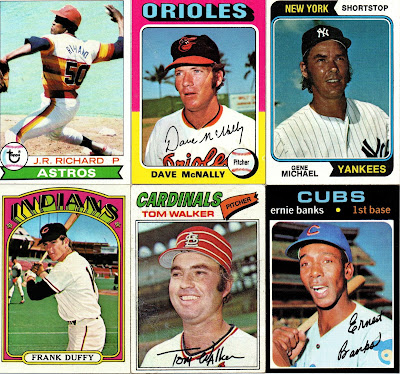 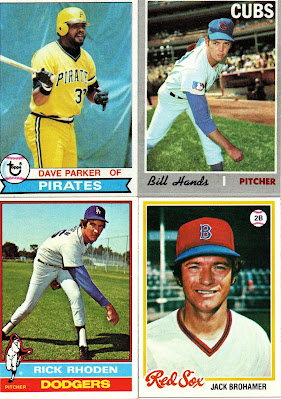 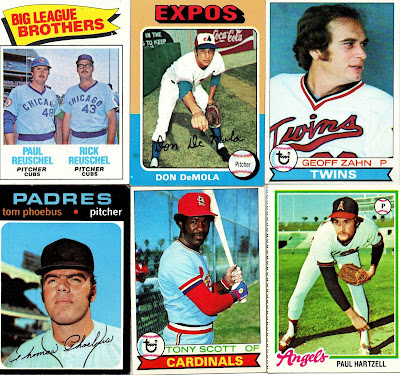 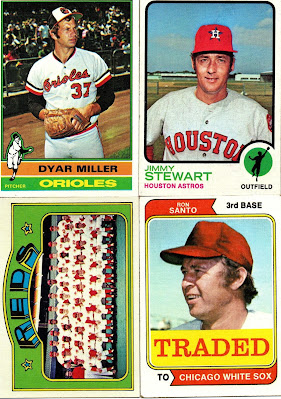 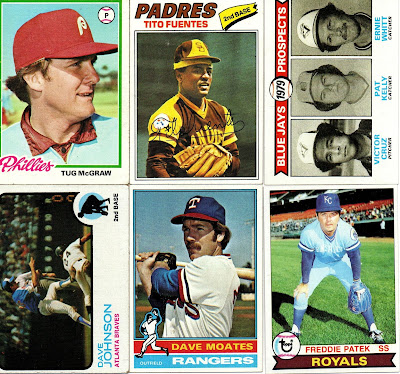 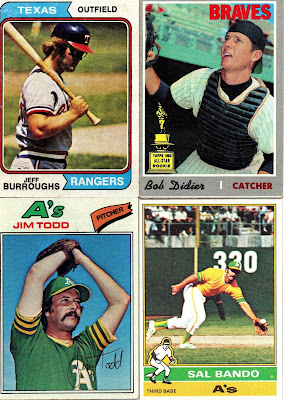 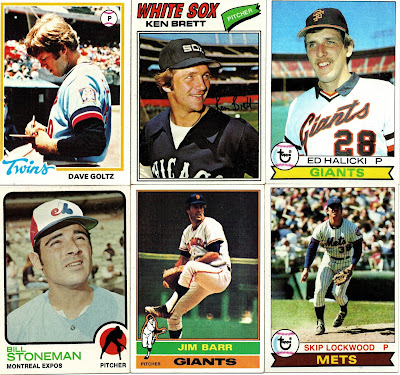 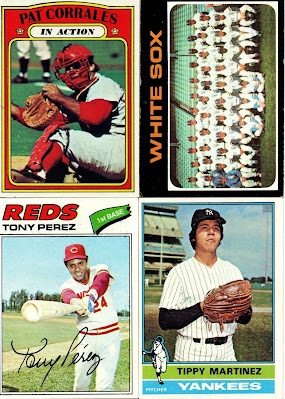