It's Not Always About The Hits IV

I hope everybody had a good weekend. The wife and I went shopping for Thanksgiving as we plan to have it at our place this year...which means I get to cook. Her parents wanted to take us to have Thanksgiving dinner at a restaurant but I passed on the idea. I did it with them once and it was alright...okay, it sucked. Not my kind of experience. Not my worst Thanksgiving though, that would be somewhere in the mid-1990's when I was in college and had to work the entire day...at a restaurant.

Well that's enough reminiscing...let's look at what I found in one of those $10 box of "commons" I love so dearly. 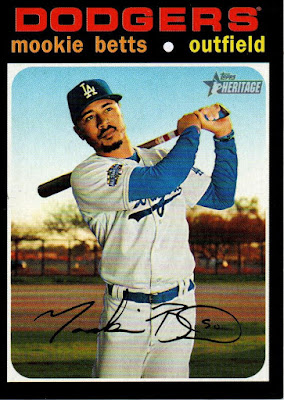 2020 Topps Heritage High Numbers - 340 cards.
Of course there were some duplicates...and a few inserts as well. But since I was only able to find a little bit of this (at an astronomically high price) at the time of release, this gets me a lot closer to completing it with minimal financial effort. Bonus was that it included 10 of the short prints. 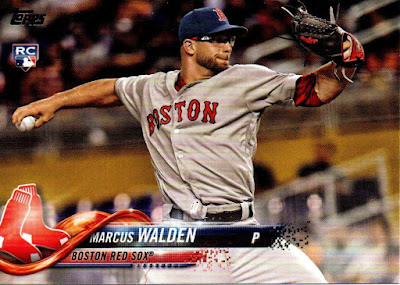 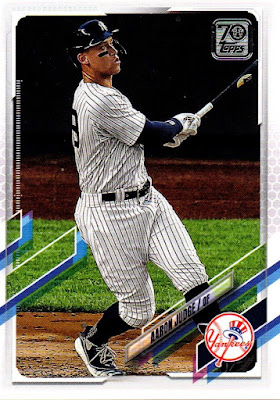 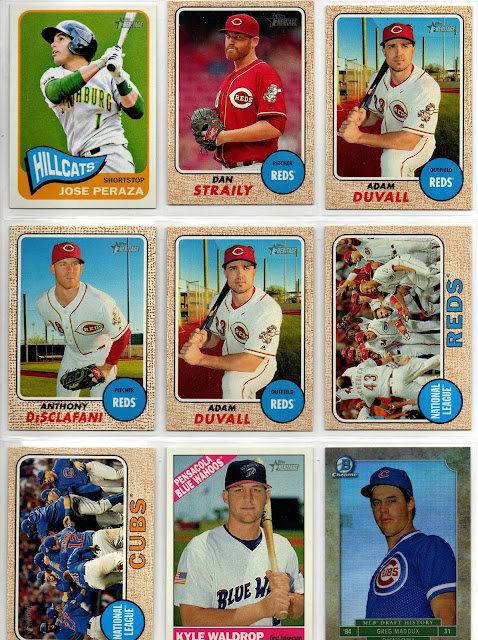 It wasn't all just hundreds of cards from a few sets...there were some random cards thrown in as well. 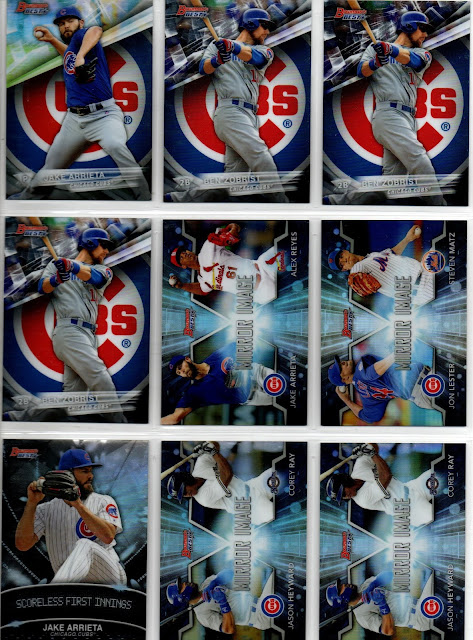 This page is all from 2017 Bowmans Best. 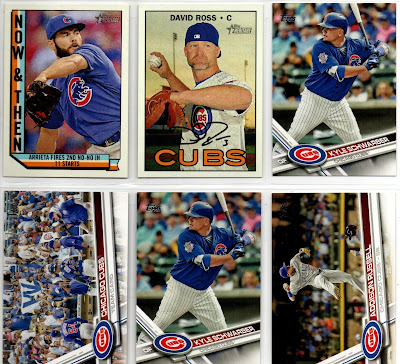 Lots of Cubs in these pages. 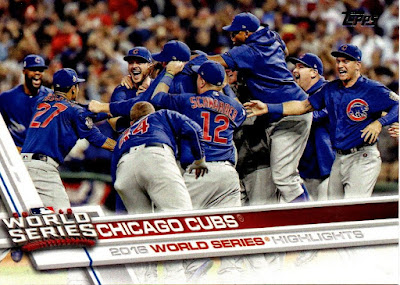 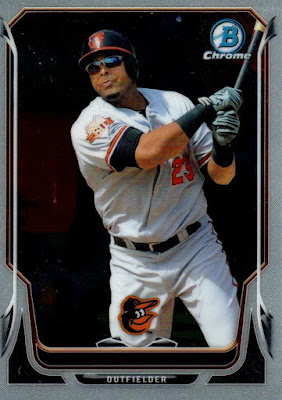 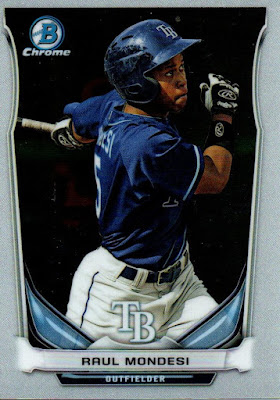 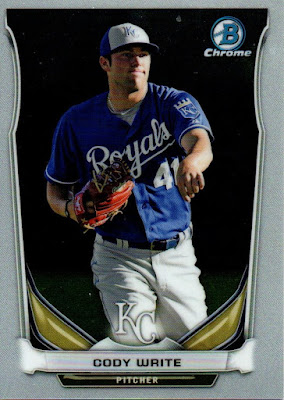 ...and a variation (I have no idea what the variation is). 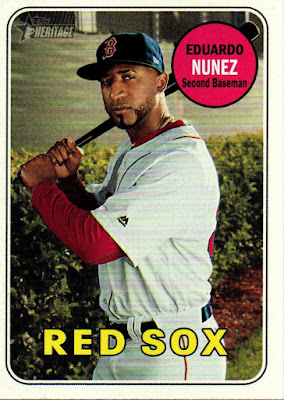 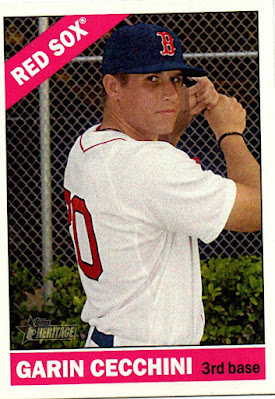 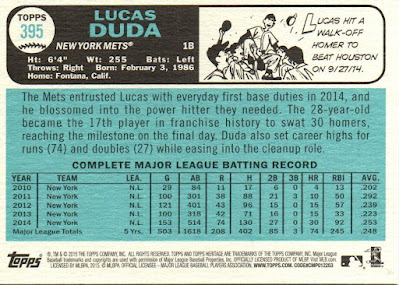 ...and something I had never seen before, a Blue Back parallel. 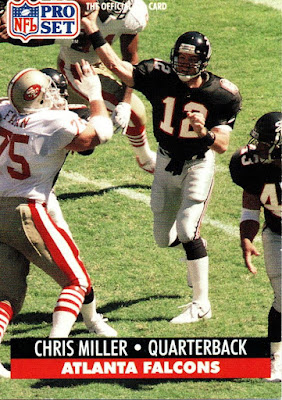 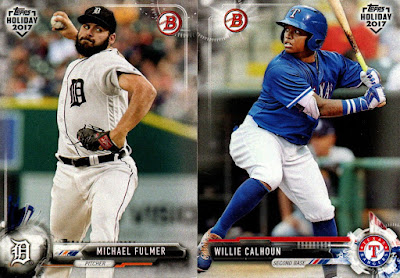 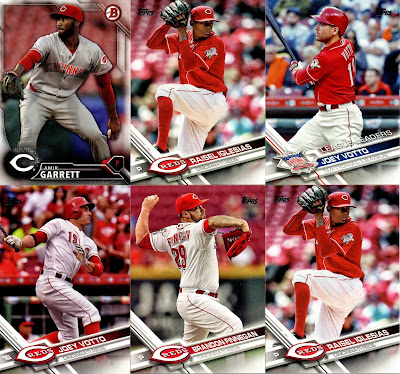 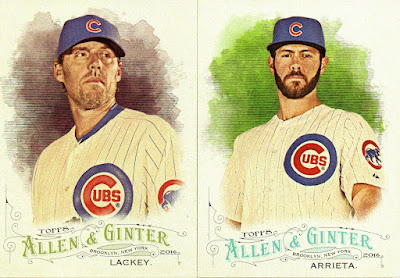 A couple of Chicago Cubs from 2016 Topps Allen & Ginter. 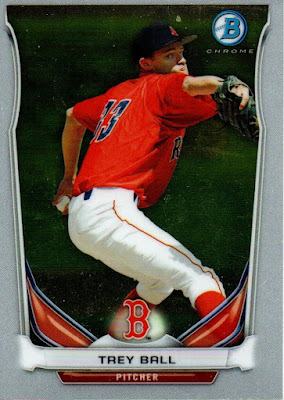 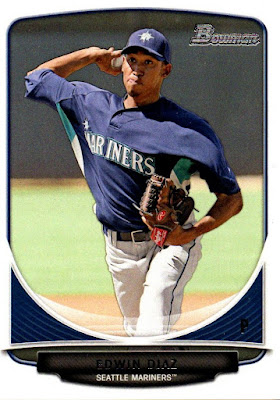 3 cards from 2013 Bowman Draft Picks and Prospects...the last two are the Chrome versions. 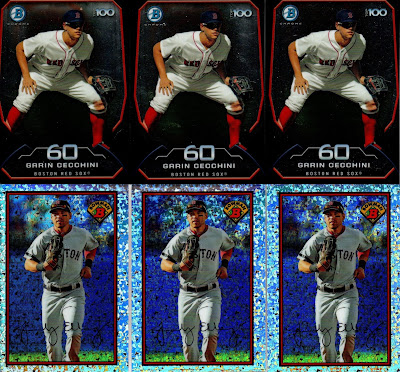 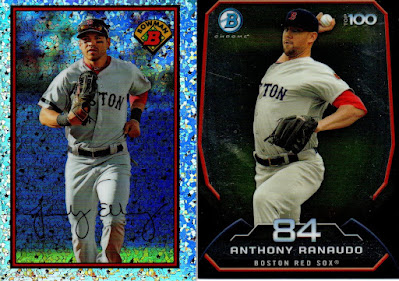 Some inserts from 2014 Bowman. 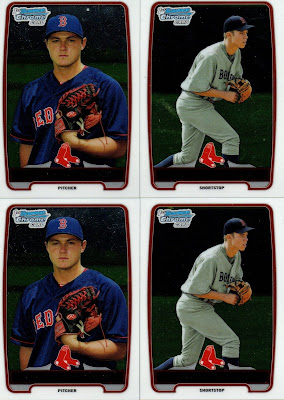 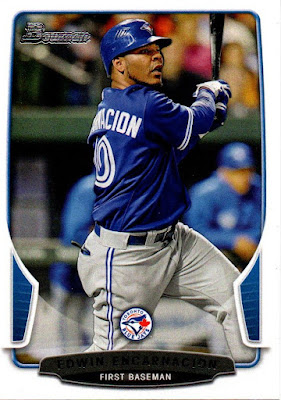 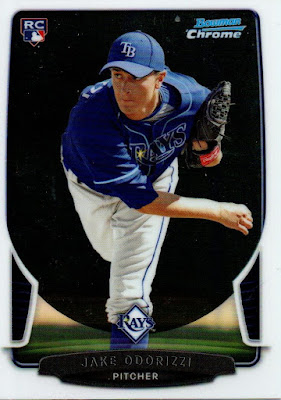 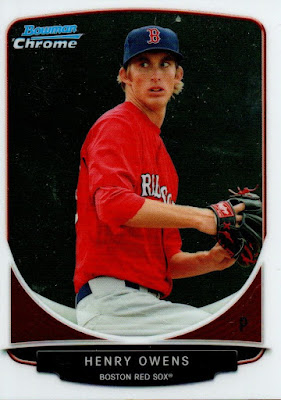 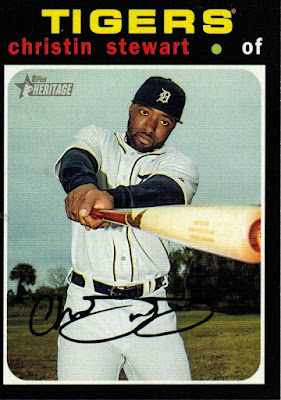 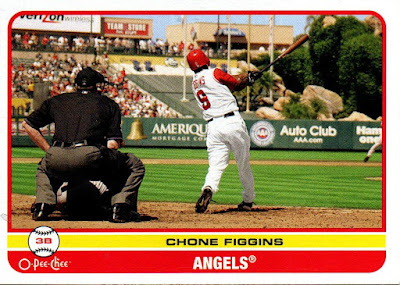 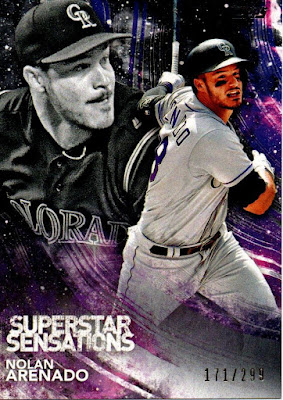