Is Two Months Too Long Between Posts?

Presenting the latest of my "Look what I got a long time ago" posts, we begin with a couple from 1985 Fleer. 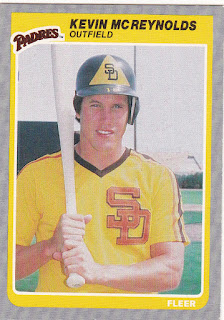 Back in the 80's there weren't a lot of National League games broadcast in my area, so I didn't get to see Kevin McReynolds play much. Most of what I knew about players from that league came from the backs of baseball cards. 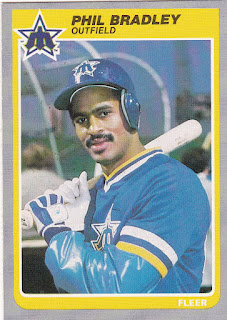 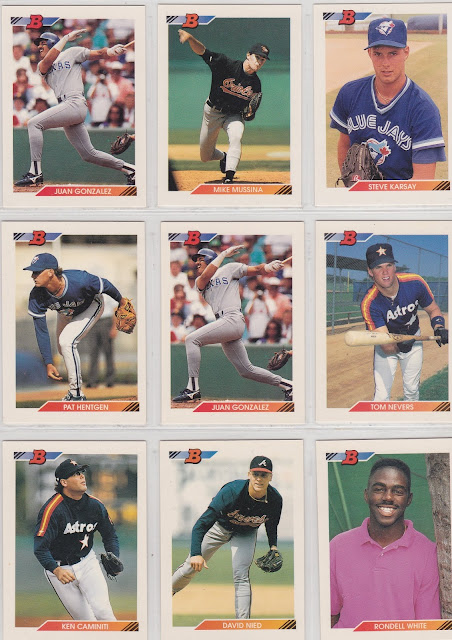 Nine cards from 1992 Bowman. I had no idea until just now that I bought the Juan Gonzalez card twice. 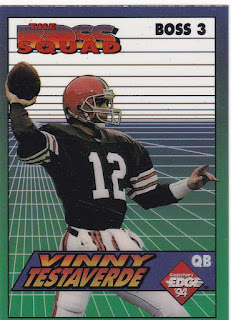 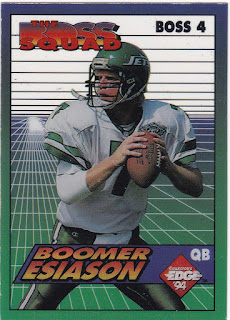 A couple of quarterbacks from the 1994 Collector's Edge Boss Squad insert set. What you see as white at the top of the card is actually clear. These are pretty cool cards. 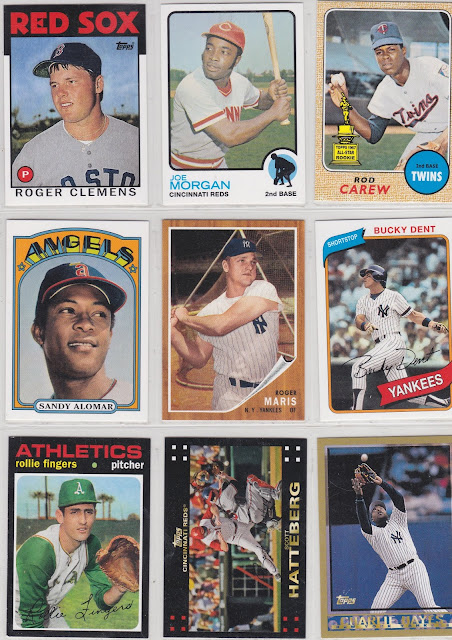 I picked up more cards from the terrible set known as the 2016 Topps 65th Anniversary Set which was a Walmart exclusive. Very weak player selection plus if you bought more than one box you got a significant amount of dupes. When I bought these nine cards, I didn't know if I needed them all or not, but since I don't see them very often I tried to remember which ones I needed...and we all know how that usually works out for me. 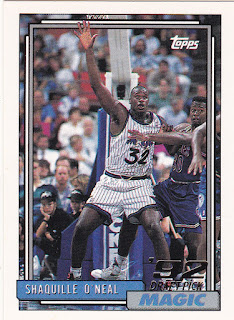 I already have one of these, but for a dime I'll find room for another thank you. 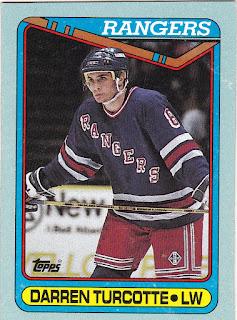 This Darren Turcotte is not from the 89-90 Topps base set, but from the box bottom. This card was to signify that he was a "Rookie Leader" in Games Played, Goals and Power Play Goals. 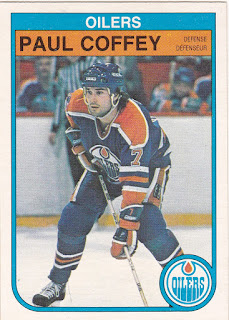 1982-83 O-Pee-Chee Paul Coffey which I also picked up for a dime, well below what it books for. 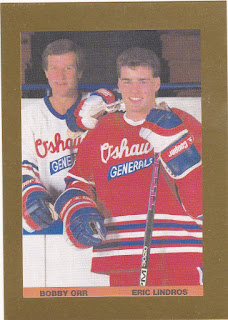 I have no idea why I bought this.

Was it because of Bobby Orr?

Was it because of Eric Lindros? 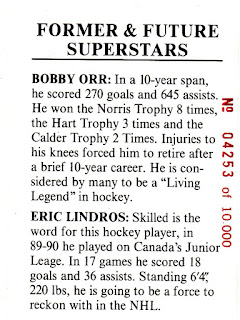 I have the foggiest idea what this card is, but does it really matter? 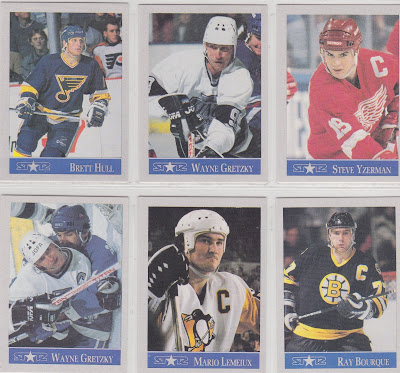 This is another group of cards to be filed under the "I have no idea what they are" category. 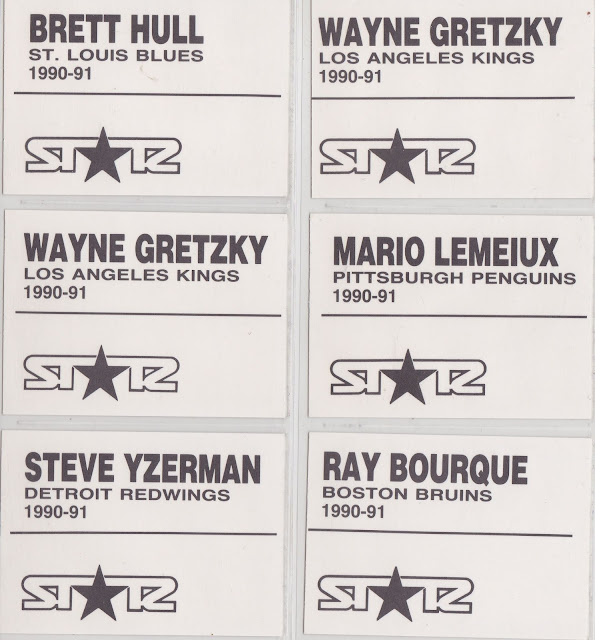 Here are the backs. Don't be shy about speaking up if you know what these are. 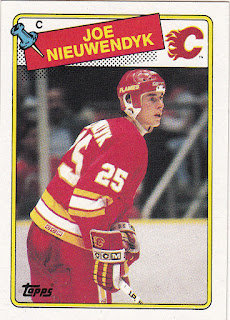 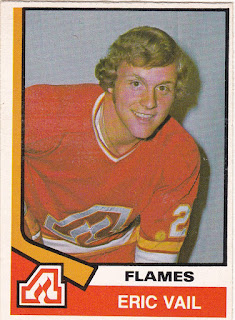 Even though I'm not currently collecting this set, it's hard to turn down a dimebox card from the 1974-75 O-Pee-Chee set (where the cards of some coaches can run you $60...granted it's Scotty Bowman and Don Cherry).

More from the "bottom drawer" in the next post!