I'm going to try to do some short "look what I got" posts to try to get back into blogging on a semi-regular basis (although I think I've said that multiple times already).

The card show that I attend just about every month (except for the summer months when they don't schedule any) is where I got all of these cards from. I've mentioned before that the guy that runs the show has a few tables up front where he just has dimeboxes. If I'm not pressed for time, I'll try to spend the majority of my stay there. All these cards were from the dimeboxes. 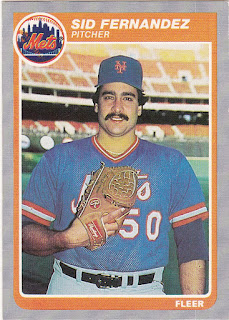 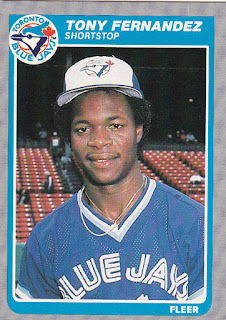 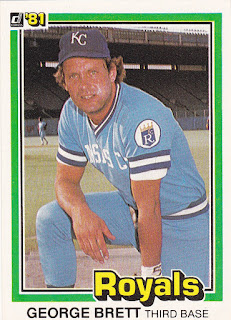 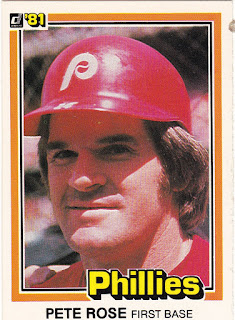 ...and a couple from 1981 Donruss. Neither of these sets are even close to being completed, so if I see it, I probably need it. 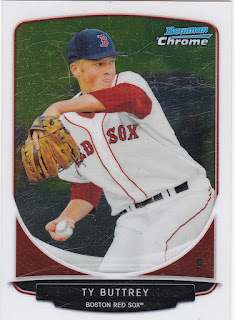 I picked up this card because at the time he was a Red Sox prospect. He's now with the Angels, having been traded at the trade deadline for Ian Kinsler.  He made his Major League debut last month. 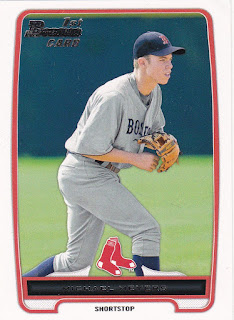 Ditto for Michael Meyers. He's not with the Red Sox anymore either after being released in January. He has not signed with another team since then. 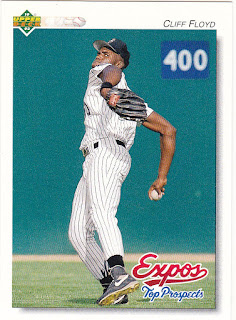 Cliff Floyd from the 1992 Upper Deck Top Prospects, a set that I've found the occasional single in repacks. Another one that's nowhere near complete, so the "if I see it, I get it" rule applies. 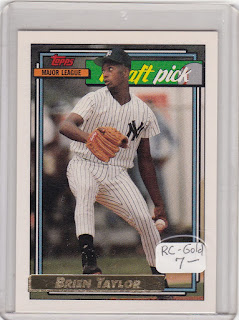 I scanned these in the top loaders so you could see what the price these were selling (or in these cases not selling) for.

Back in 1992 when I was collecting I remember all of the hoopla regarding Brien Taylor. Due to an injury, he became only one of three players selected first overall to never make the major leagues. The other two were Steve Chilcott (also because of injury) and Mark Appel (still in the Phillies organization, but decided to step away from baseball this February). 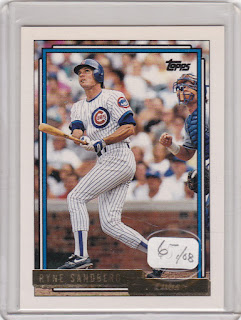 Hope everybody's October started off well!
Posted by Swing And A Pop-up at 2:52 PM