I heard during last night's Red Sox game that Don Zimmer had passed away. He was the manager of the Red Sox from 1976 to 1980, which was around the time I started collecting baseball cards and following baseball. Although the Sox never won anything during his time period as Sox skipper, these were some of my favorite Red Sox teams.

As I got older I realized just how much disharmony there was in the clubhouse while he was manager. Some of the failures of the '78 season could possibly be attributed to poor managerial decisions rather than lack of talent, but I still loved my Red Sox and I was sad to see him go. 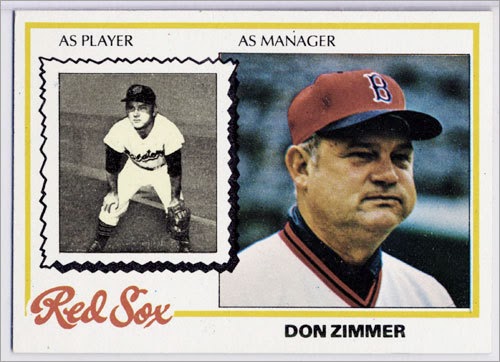 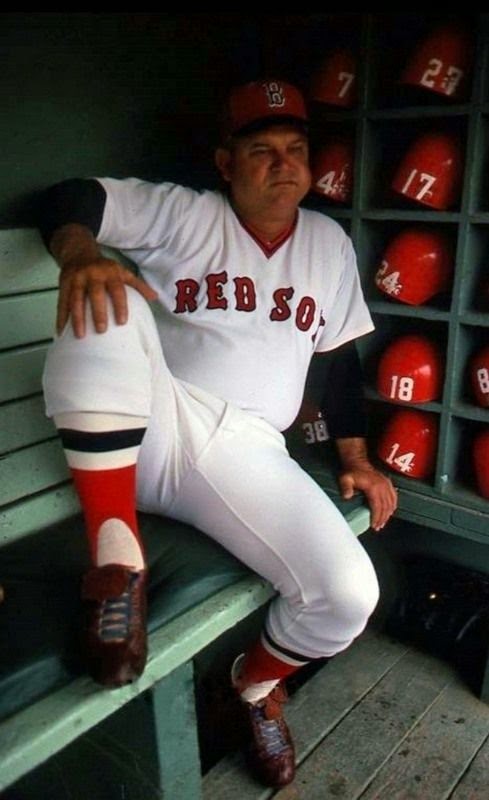